Keith Stewart Cresswell Single was born on 6 September 1887 at Cowra, New South Wales. Educated at Moore College in theological studies, Single was a clerk in Holy Orders when he joined the Australian Imperial Force as a chaplain on 17 March 1915. He embarked with the 20th Infantry Battalion on board HMAT Berrima in June of 1915. Upon arrival at Gallipoli he was attached to the 5th Brigade and stayed with them without break until November 1916.

During 1917 Single was attached to multiple units, including the 14th Australian Field Ambulance and the 14th Field Artillery Brigade, but the pressures of war were beginning to take their toll. In November 1917 he acknowledged that he was no longer meeting the standard of work of which he felt he was capable. He attributed the lowering of this standard to the strain of service without break, and, feeling he could offer better service back in Australia, he resigned his commission from the AIF. Keith Single was then transferred to Sutton Veny in England to be with the 2nd Training Battalion before he returned home on board SS Port Darwin on 11 January 1918. 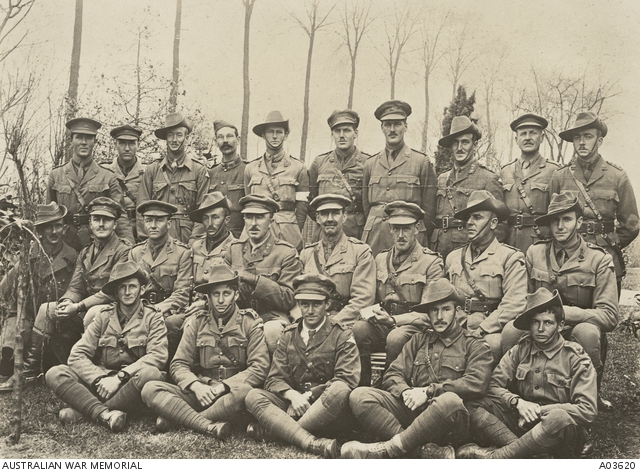 Group portrait of officers of the 20th Battalion. Left to right, Back row: Lieutenant (Lt) (later ... 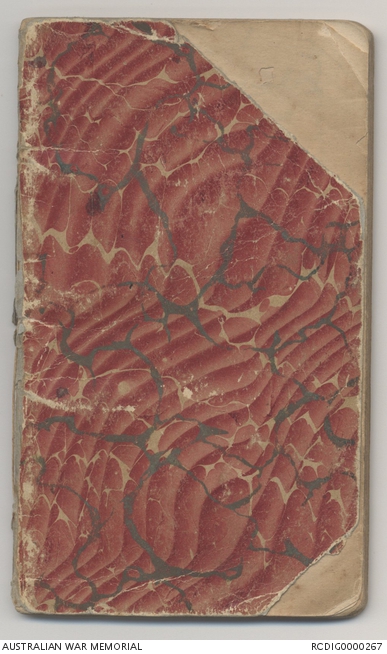