Clarence "Clarrie" Wallach was born in 1889 at Bondi, New South Wales. His parents were Henry and Mary Wallach . Wallach was one of four brothers who served in the First World War. The other serving Wallach brothers were 297 Private Arthur Wallach, 1657 Private Neville Wallach and 435 Private Rupert Wallach. Wallach listed his profession as a clerk on enlistment. He was also a notable Rugby Union player, appearing five times for Australia between 1913 and 1914. He enlisted on 7 May 1915 and joined the 19th Infantry Battalion. He departed Melbourne aboard HMAT Ceramic on 25 June of the same year.

Wallach fought at Gallipoli and later in France, quickly rising through the ranks, becoming a lieutenant by August 1916. Most significantly, he was awarded the Military Cross for his role in the battle of Pozières, during which he took command of his company after the loss of their commanding officer and successfully held their frontline trench under heavy bombardment. In early April 1918, having become a captain, Wallach was fatally wounded during a German offensive around the Somme. Clarence Wallach is buried at Etretat Churchyard Extension, France. 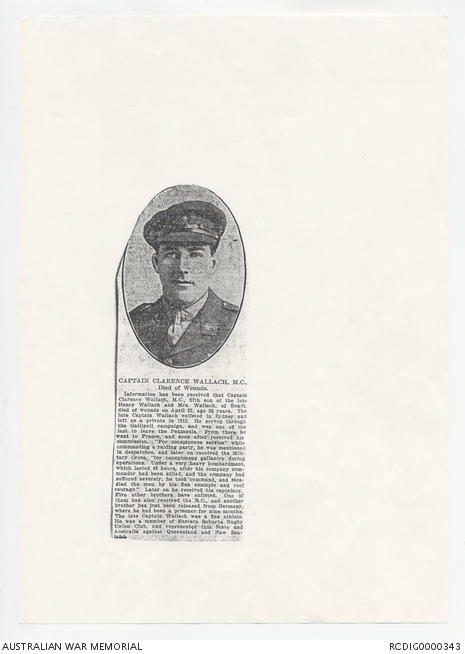 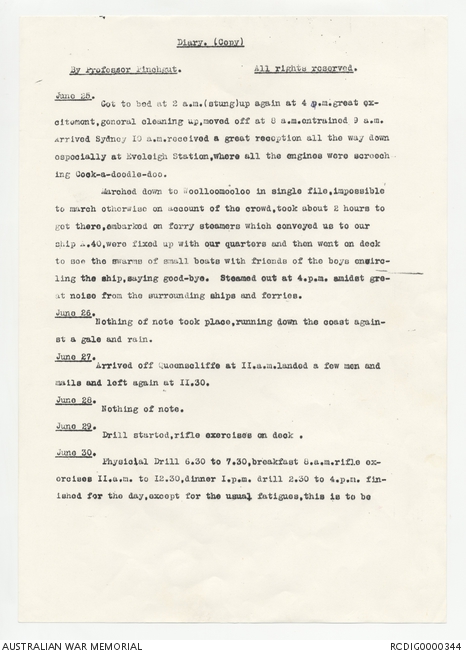 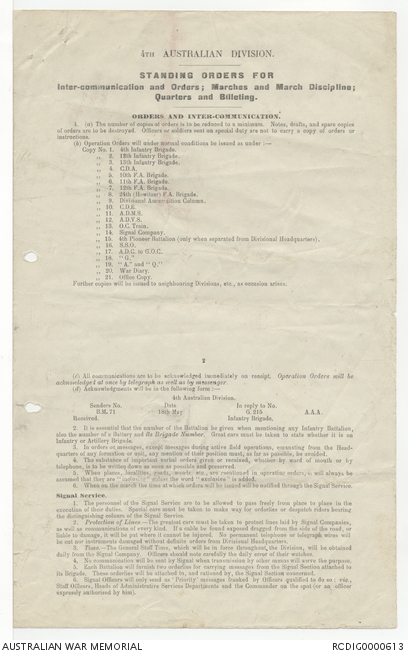