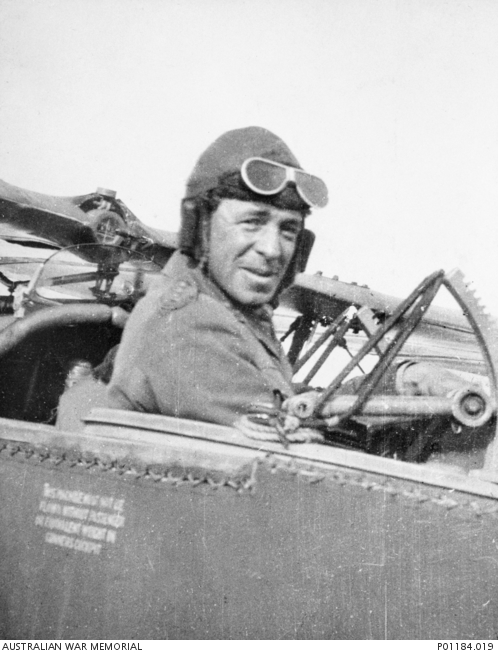 James Francis Hurley was born at Glebe, Sydney, in 1885 and became interested in photography as a young man. He began his career with a Sydney postcard company at the age of 20 in 1905.

Hurley grew to regard photography as a medium that could be manipulated to achieve a desired effect and he began to follow the well-established practice of making composite prints by combining two or more negatives to make an image. He was also a proponent of colour photography. An inveterate traveller, Hurley was on one of his six trips to the Antarctic; the famous Shackleton expedition of 1914-16, when the First World War began. In 1917, he became one of the AIF's official photographers with the honorary rank of captain.

Some of Hurley's most famous images of the war were taken during the Passchendaele campaign in the second half of 1917. He ran considerable risks to get his shots, earning the name 'the mad photographer' from the troops. War affected Hurley deeply but he also found the battlefield fascinating.

A self-described "showman", Hurley had spent years producing popular attractions using the latest photographic and film techniques, and he was confident that he knew which images would engage the public's imagination. His methods, particularly his use of composites, led to arguments with the influential Charles Bean and, at one stage, Hurley threatened to resign rather than give up the practice. A compromise was reached, but in late 1917, Hurley was sent to Palestine.

He took many well-known images of the Australian Light Horse and the Australian Flying Corps, finding the relative peace there in stark contrast to what he called 'the hell of France'. He stayed just six weeks, then went to Cairo where he met Antoinette Leighton. They married on 11 April 1918 and Hurley returned to London to work on an exhibition of Australian war photography.

After the war, Hurley made further trips to the Antarctic, and to the Torres Strait and New Guinea. He flew with Ross Smith, returned to Europe on several occasions and visited the United States. Many of his photographic and film projects received both critical acclaim and commercial success. For much of the 1930s he worked in Sydney for Cinesound, but in 1940 Hurley resumed war photography with the AIF in the Middle East. His work was, however, overshadowed by that of younger men like Damien Parer and George Silk, who found Hurley's methods outdated. He remained in the Middle East until 1946.

For the rest of his life, Hurley continued travelling and taking photographs, publishing several books of his work. Always a loner, Hurley nevertheless influenced later generations of photographers, and his work - taken all over the world over almost six decades - remains very much in the public eye. He died in Sydney in 1962. 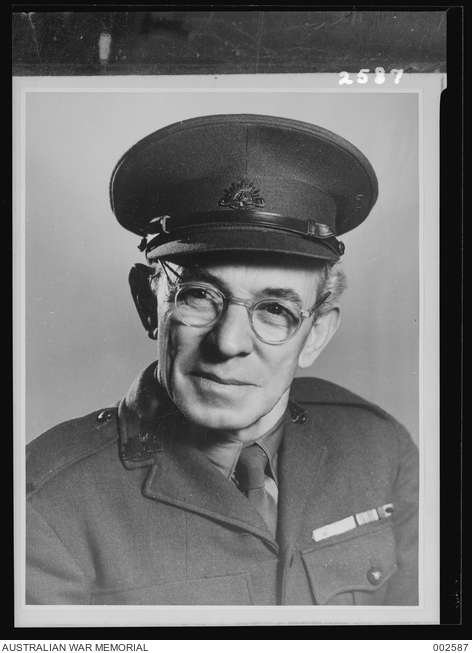 Portrait of Captain James Francis (Frank) Hurley who served as an official photographer with the ... 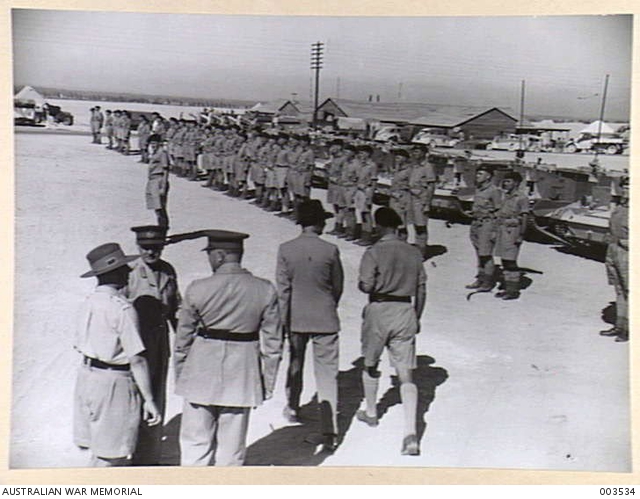 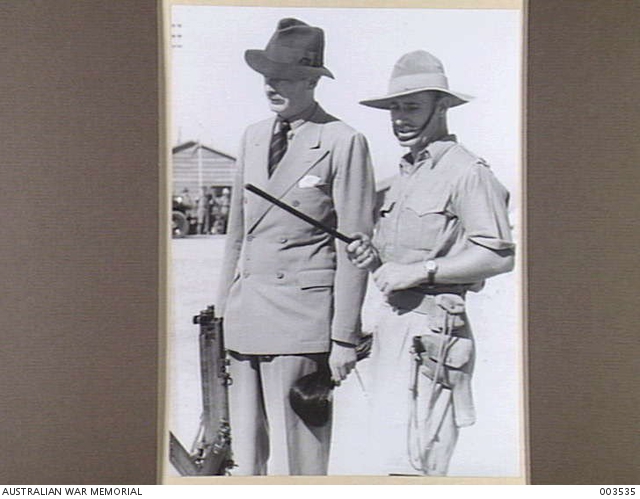 MAJOR SELL POINTS OUT ITEMS OF INTEREST TO MR EDEN. 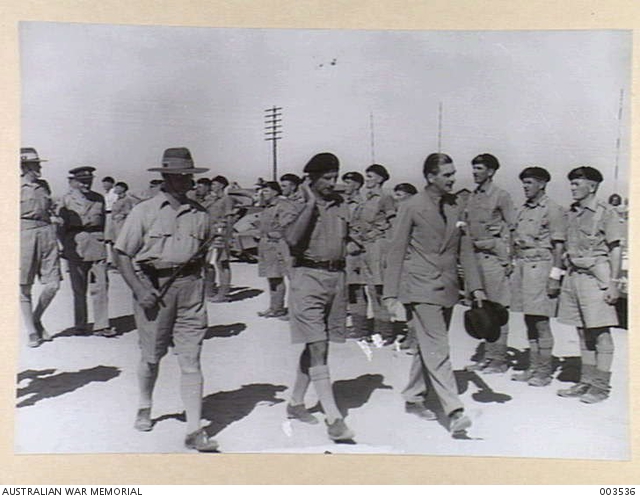 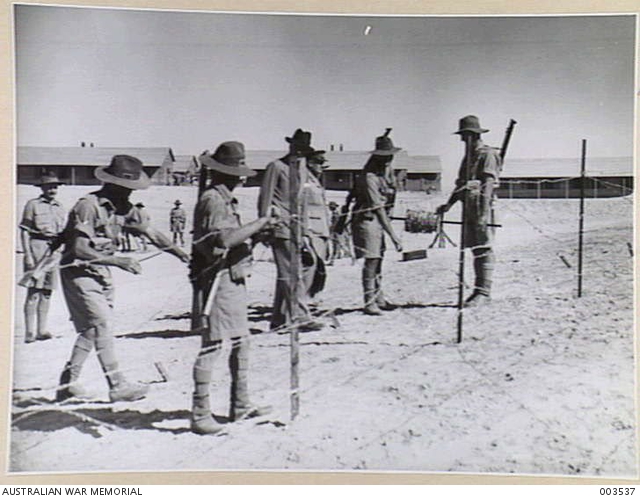 THE "PIONEERS" GIVE A DEMONSTRATION OF RAPID WIRING. 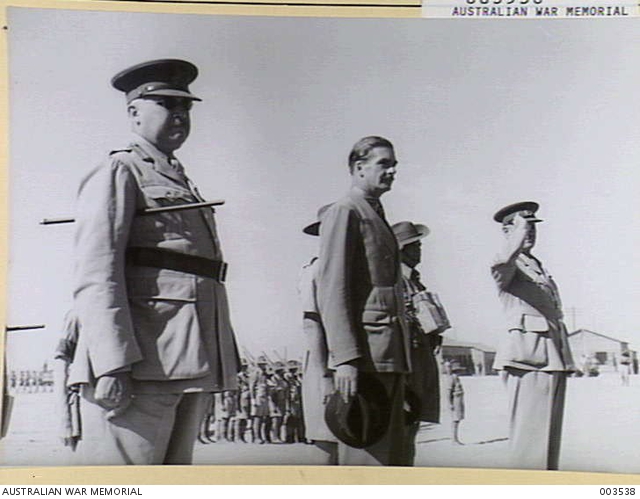 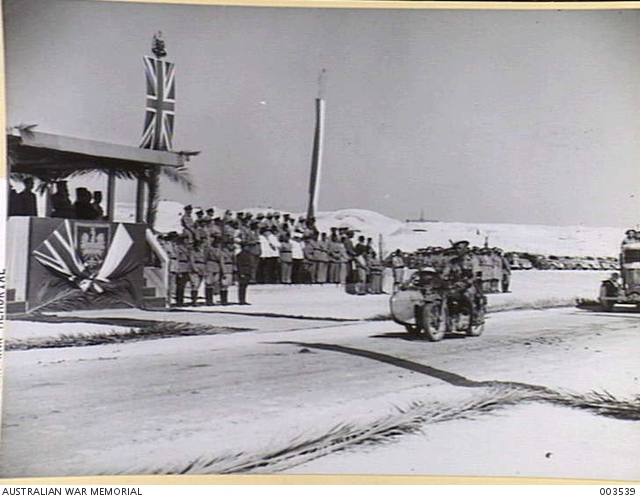 ANTHONY EDEN STANDS BY GENERAL WAVELL AS HE TAKES THE SALUTE. 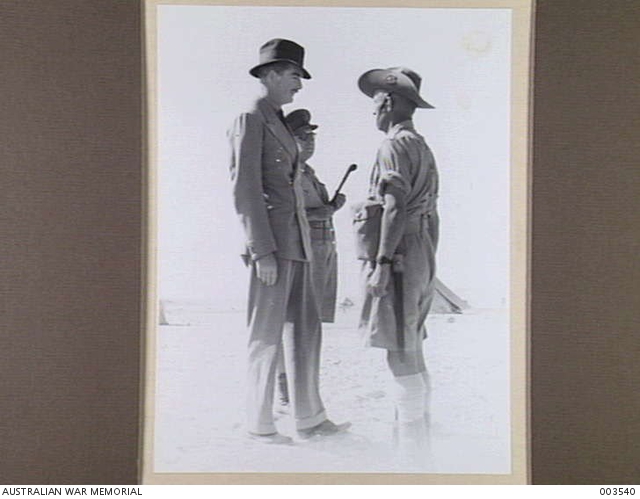 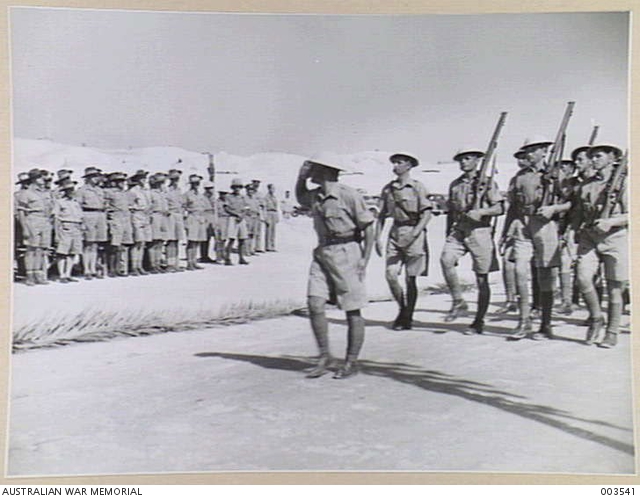 Officers of the A.I.F. at El Amiriya, Egypt, watch the march past of the Polish Infantry at a ... 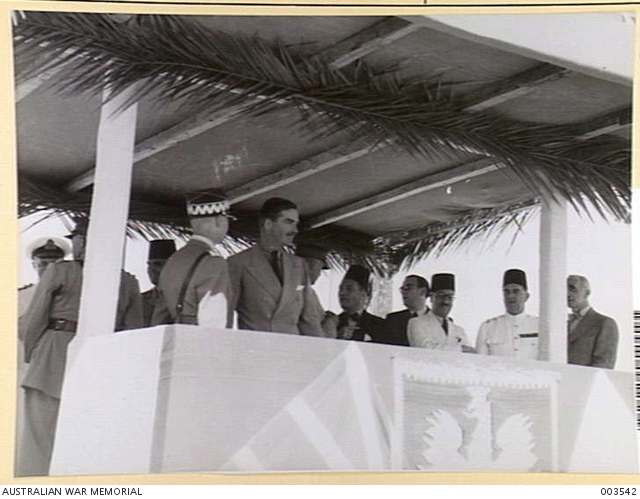