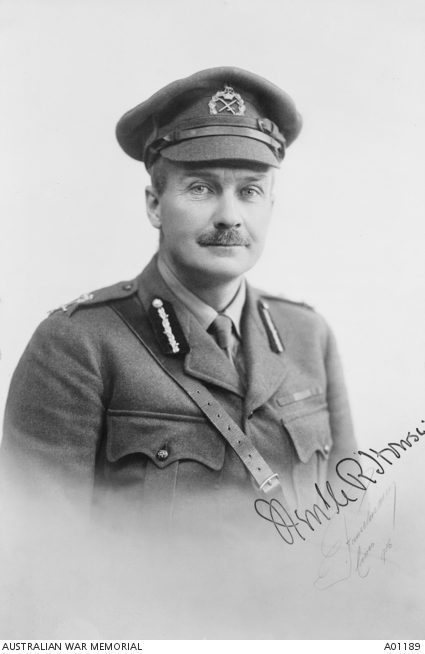 Neville Howse was born on 26 October 1863 at Stogursey, Somerset, in England. He was educated at Fullard's House School, Taunton, before studying medicine at London Hospital. Howse migrated to New South Wales, establishing his first practice in Newcastle before moving to Taree. After undertaking postgraduate work in England, Howse returned to Australia in 1897 and settled in Orange.

In January 1900 he was commissioned as a lieutenant in the New South Wales Medical Corps and sailed for South Africa. He was serving with a mounted infantry brigade at Vredefort where, on 24 July, he rescued a wounded man under heavy fire. For this he was awarded Australia's first Victoria Cross. He was promoted to captain in October the same year.

Howse returned to Australia, but went back to South Africa as an honorary major in the Australian Medical Corps in February 1902, just as the war was ending. Howse was twice elected mayor of Orange and married Evelyn Pilcher in Bathurst in 1905. When the First World War began in 1914 he was appointed principal medical officer to the Australian Naval and Military Expeditionary Force to German New Guinea, with the rank of lieutenant colonel. His medical knowledge and logistical skills ensured that there were no cases of serious illness and he returned to Australia in time to join the first AIF contingent as staff officer to the Surgeon General, director of medical services.

In December 1914 Howse was promoted to colonel and appointed assistant director of medical services, 1st Australian Division. At Gallipoli he took charge of evacuating wounded men from the beach in the campaign's opening days. "Shells and bullets he completely disregarded", wrote one officer, but "to the wounded he was gentleness itself." Unafraid to speak his mind, at the Dardanelles commission in 1917 Howse described the arrangements for dealing with the wounded at the landing as inadequate to the point of "criminal negligence" on the part of the Imperial authorities. In September 1915 he was given command of ANZAC medical services and in November became director of the AIF's medical services.

Based in London once the AIF moved to France, Howse made regular visits to France and retained control of the Australian Army Medical Corps in Egypt and Palestine. He consistently endeavoured to maintain the physical standards of the AIF and late in the war attributed its success in part to the efforts he and his staff made in ensuring the physical and moral fitness of Australian front-line soldiers.

Howse was knighted in 1917 and in 1920 made a brief return to private practice before resuming work with the army. He resigned in 1922 and won the federal seat of Calare for the National Party. He held several ministerial portfolios, including defence and health. In 1930 he went to England for medical treatment but died of cancer on 19 September. He was survived by his wife and five children. 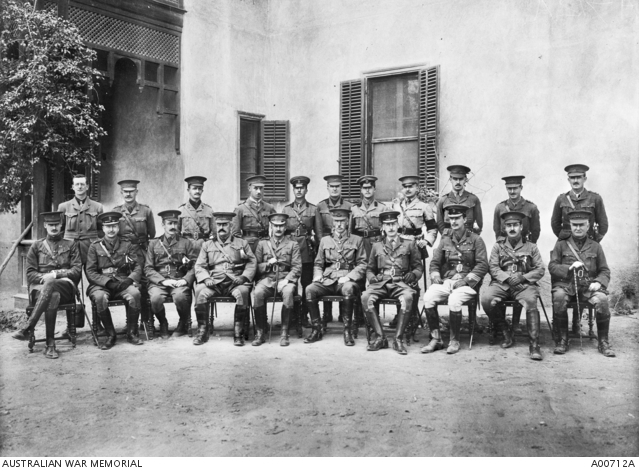 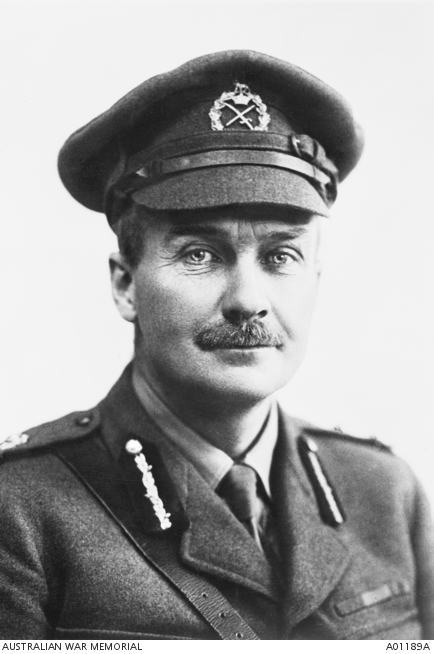 Studio portrait of General Sir Neville R Howse VC, who was awarded the Victoria Cross in 1900 ... 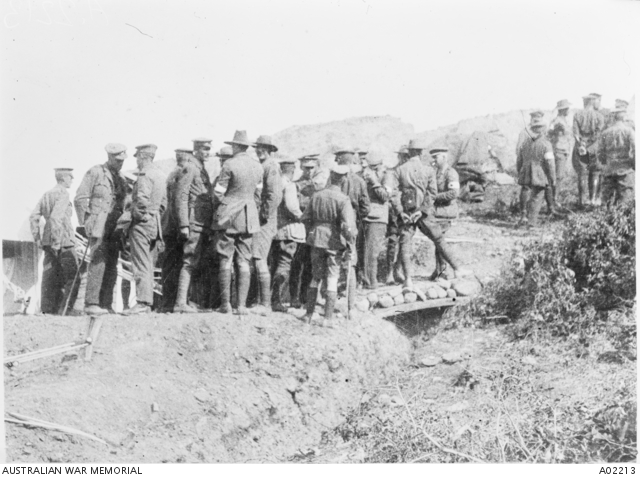 A group of twenty six medical officers talking outside a tent after a lecture by Sir Victor ...