Jack Lusby Burns was born on the 14th of April 1918, in the Victorian town of Bruthen. His parents ran the town’s general store, until they lost everything in the depression. The family then moved to Melbourne, where Jack won a scholarship to Melbourne High and then another to Wesley.

In 1940, at the age of 22, Jack enlisted in the AIF. He was promoted rapidly to lieutenant. In July 1941 he embarked with the 1st Independent Company to Kavieng, New Ireland. With the threat of war looming with Japan, the company’s role was to protect Kavieng’s airfield. On 21 January 1942, between 3000 and 4000 Japanese troops landed on the airfield, hopelessly outnumbering the Australians. Lieutenant Jack Burn’s final job was to destroy 84,550 litres of fuel, before escaping with his company, aboard the Induna Star schooner. The schooner’s intended destination was Port Moresby, however it was bombed by a Japanese plane, and then met by a Japanese destroyer. Thereafter the Australians were transferred to the destroyer and became prisoners of war.

The Japanese separated the company’s officers and the non-commissioned officers; Burns was on a ship that went first to Yokohama, then to Zentsuji on Shikoku Island, where he remained interned for three years. The fate of the NCOs was worse, they were put aboard the Japanese passenger ship Montevideo Maru, which was sunk by an American submarine; all 133 men from the independent company were killed or drowned.

As a prisoner of war, Burns was starved, and only had the clothes he had worn in tropical Kavieng; he and his fellow POWs made wooden clogs to protect their feet. Following the Japanese surrender, American aircraft dropped supplies in 40 gallon drums. Burn’s said ‘I never forget getting an eight ounce stick of Hershey chocolate. I scoffed the lot and was so sick I couldn’t eat for two days’. Incidentally, during his capture Burns had his teeth knocked out by a guard.

Burns flew home in a C47 Dakota, which diverted over Hiroshima. He recalls ‘The devastation was horrifying, not a house standing, just a mass of ruins. There were extraordinary red and black lines at right angles which showed how the blast had moved’.

When Burns arrived at Clark Field, Manila, his weight was recorded as 43 kilograms. At the start of his imprisonment he was 78.5 kilograms.

On arrival in Melbourne, Burns elected to bypass rehabilitation at Heidelberg hospital, and headed home immediately to recuperate with his parents. Once he’d recovered, he joined the Melbourne accounting firm Manning Watson and Co. On 1st May 1946 he married Leline Staley, sister of Burns’ colleague Blyth Staley. Jack and Leline went on to have three children, Andrew, Robert and Deborah.

Burns rose to be managing partner of the accounting firm. Although he formally retired in the early 1970s, his passion for numbers featured throughout his retirement; he continued giving financial advice, and his skill with figures made him an outstanding bridge player with the Victorian Bridge Association. 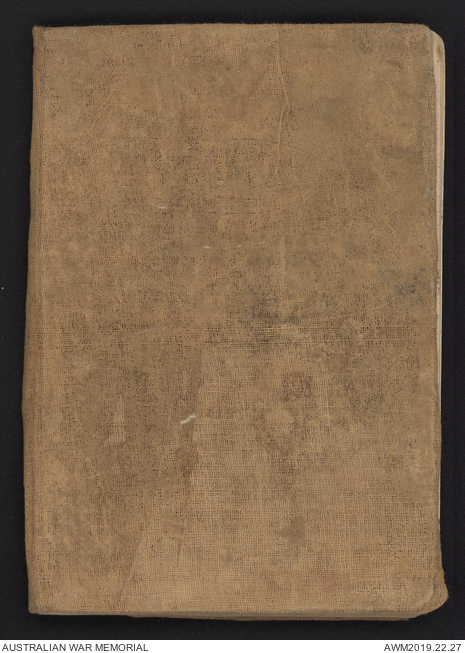 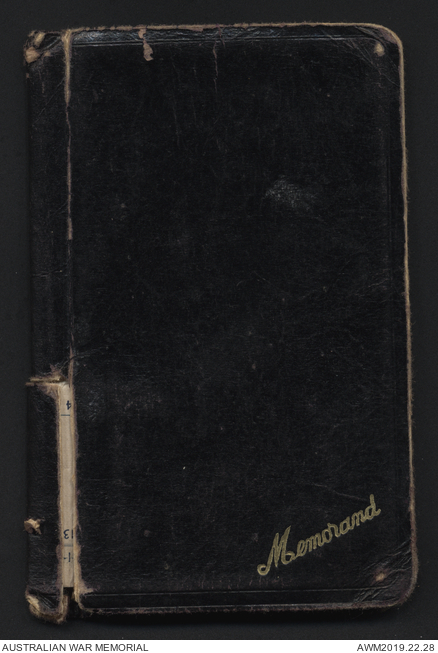 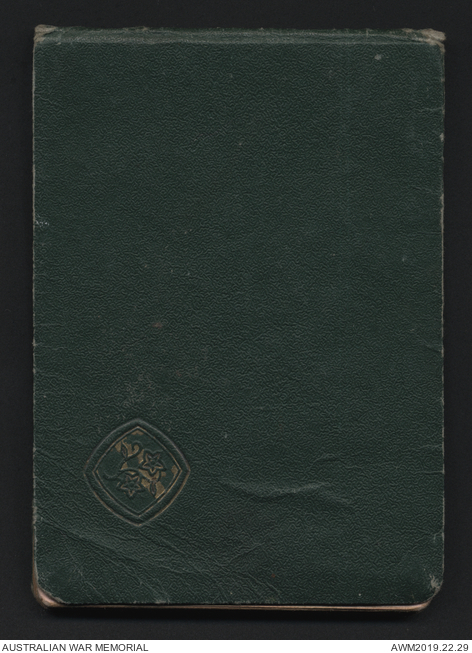