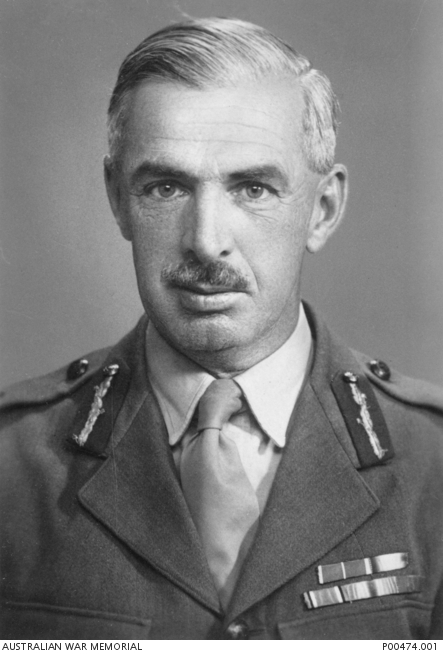 One of the Australian Army's most controversial senior officers in the Second World War, Sydney Rowell was born on 15 December 1894 at Lockleys, South Australia. In 1911 he became one of the Royal Military College, Duntroon's first students; he was commissioned on 14 August 1914, and joined the 3rd Light Horse Regiment.

Ill with pneumonia, Rowell did not join the regiment in Egypt until early 1915. Soon afterwards he broke his leg. He arrived at Gallipoli on 12 May 1915 but was soon hospitalised in Malta. He returned to the peninsula but was evacuated with typhoid in November and returned to Australia. He taught at Duntroon until June 1917 and was then given a staff post in Adelaide. In August 1919, he married Blanche Murison.

Rowell studied at the Staff College, Camberley in England between 1924-26 and was promoted to major before returning to take up a posting in Perth. He was transferred to Army Headquarters in Melbourne in 1932 and returned to England in 1935 on exchange as Operations Staff Officer in the Territorial Army. In 1937 he joined the Imperial Defence College as a lieutenant colonel.

Back in Australia, Rowell was appointed Chief of Staff in the 6th Division shortly after the beginning of the Second World War. In February 1940 he was appointed Brigadier, General Staff on the headquarters of I Australian Corps under Thomas Blamey. Relations between the two men soured irreparably after the Greek campaign of 1941. Rowell felt Blamey to be both "incompetent" and guilty of poor judgement; Blamey considered Rowell to be lacking in the stamina needed during a long campaign.

Rowell ran the 7th Division's operational headquarters during the Syrian campaign and returned to Australia in August 1941 to serve as Deputy to the Chief of General Staff. In March 1942 Rowell was given command of I Corps and promoted to temporary lieutenant general. He was sent to Papua to command New Guinea Force in July 1942 and made responsible for defending Port Moresby and recapturing Kokoda.

His enmity towards Blamey came to the fore when the latter was sent to Papua from Australia by General Douglas MacArthur, the supreme allied commander in the South-west Pacific. Rowell had no wish to become Blamey's chief of staff and a series of heated arguments led to his dismissal in September 1942. Despite his now being in Australia, further conflict with Blamey followed. Blamey threatened to reduce Rowell to his substantive rank of colonel; forced to yield by the Prime Minister, Blamey instead sent Rowell to Cairo.

Rowell ended the war working in the War Office in London and was involved in high-level planning for the fighting that would follow D-Day. After the war, Rowell served as Vice Chief of the General Staff and played a leading role in the Army's breaking of the 1949 coal miners' strike. In 1950 he became Chief of the General Staff. He retired to Melbourne in 1954, where he held a number of company directorships. He died on 12 April 1975. 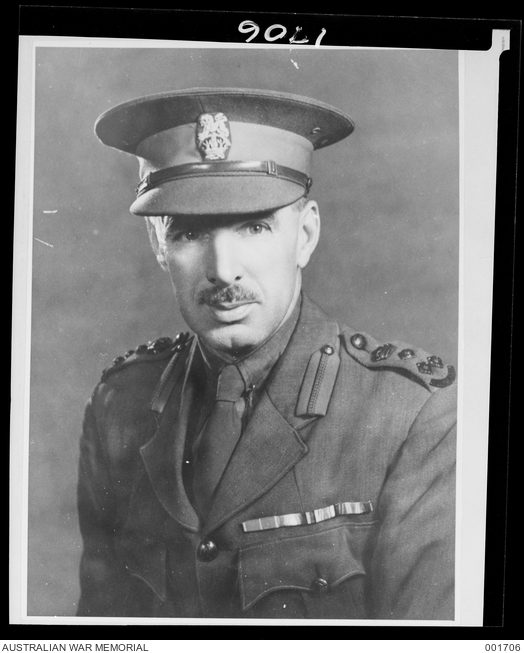 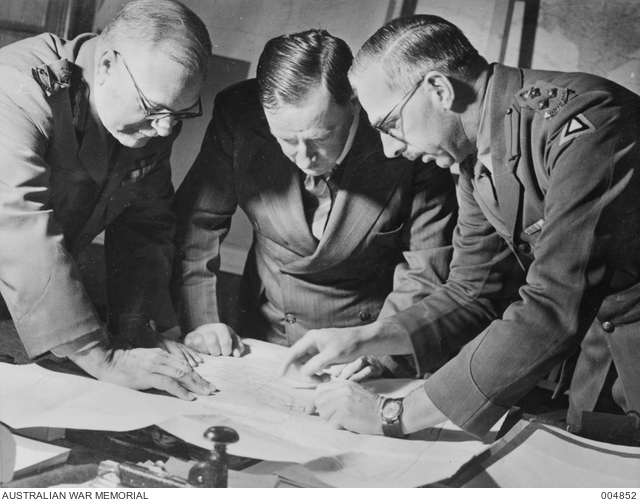 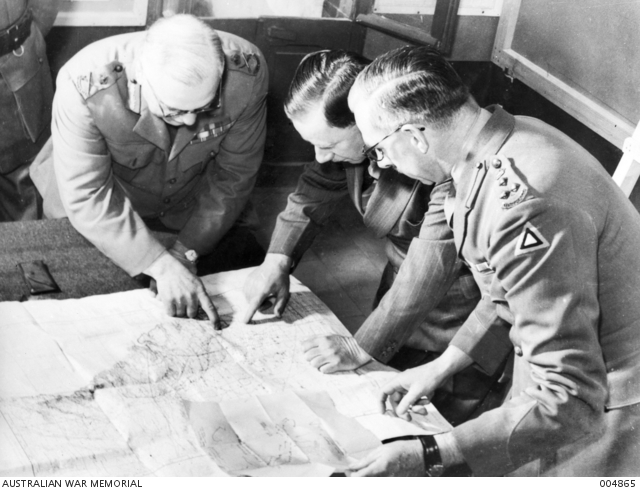 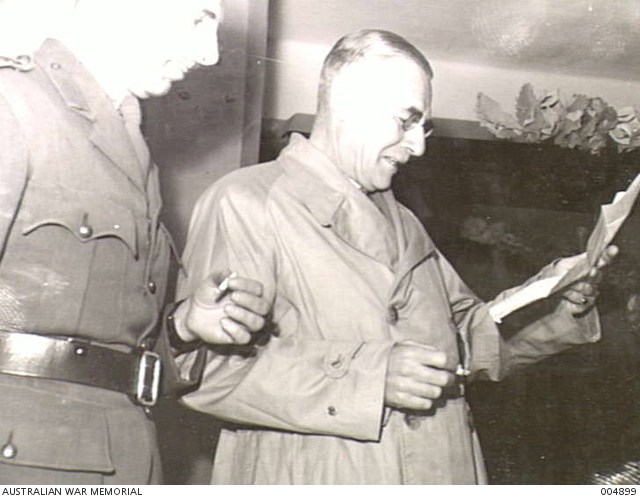 SEA OF GALILEE - GEN. STURDEE GETS STRAIGHT ONTO THE JOB WITH BRIG. ROWELL SOON AFTER ARRIVAL AT ... 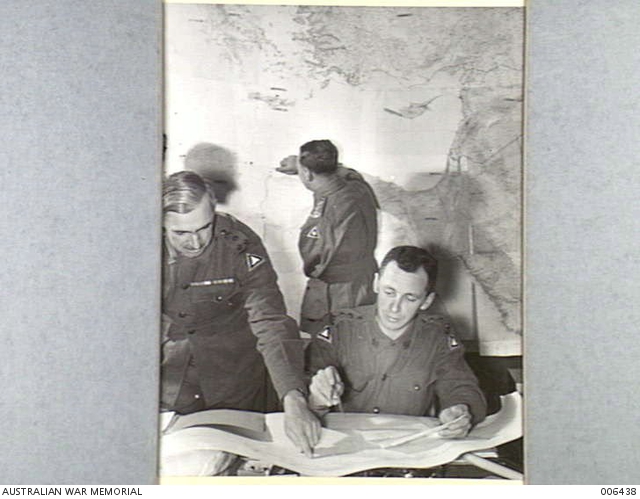 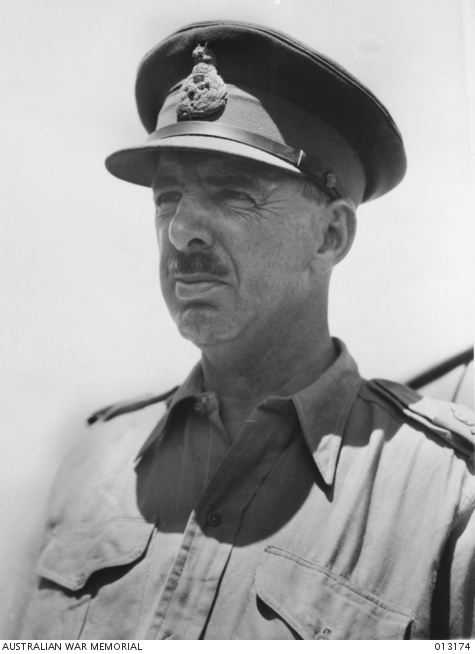 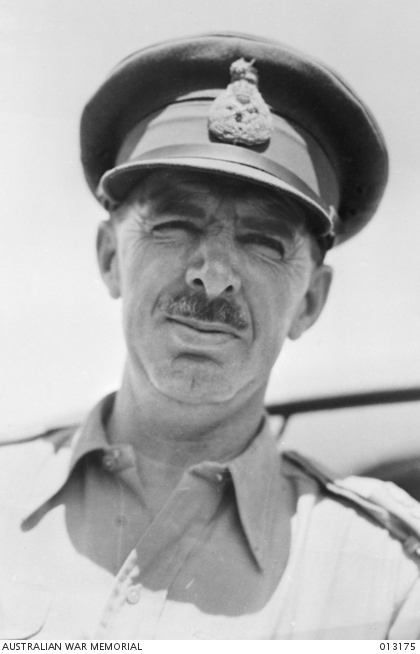 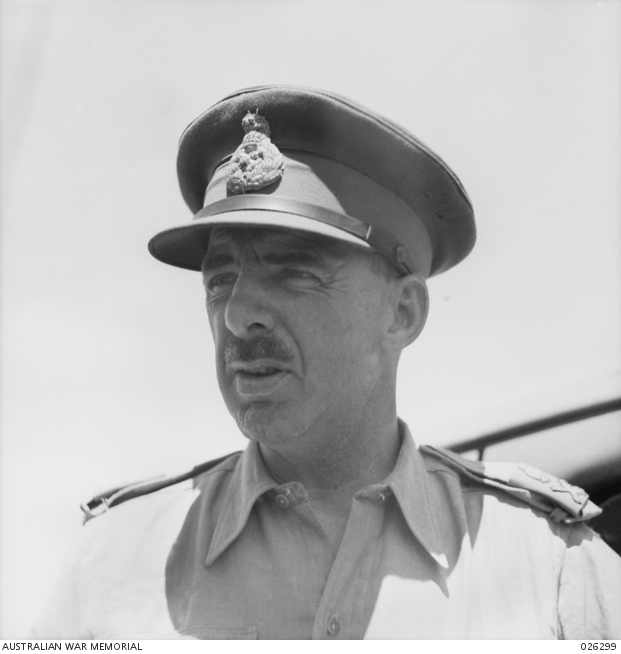 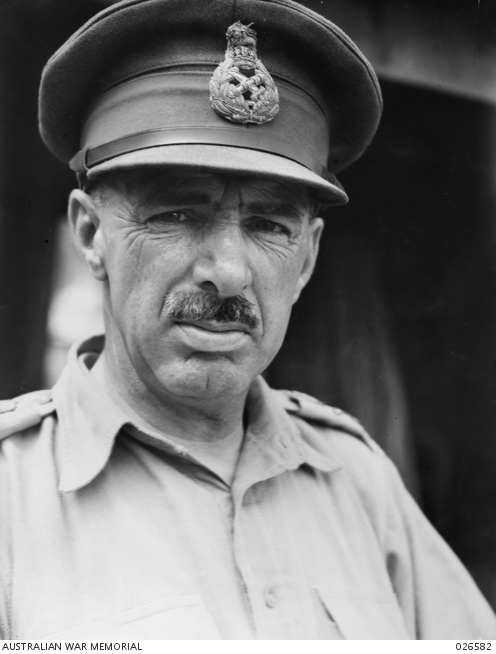 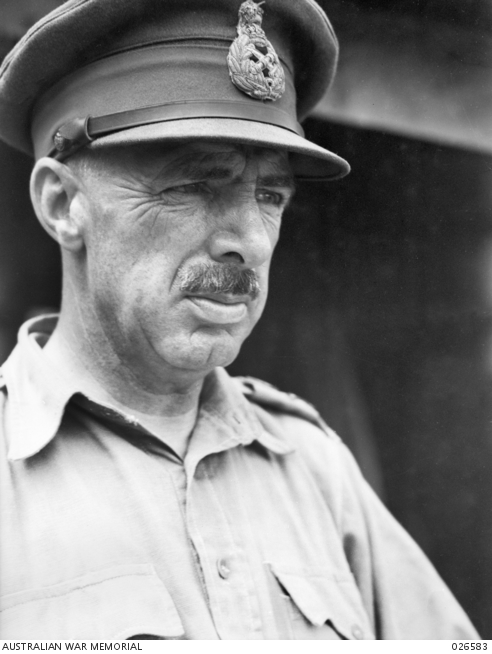