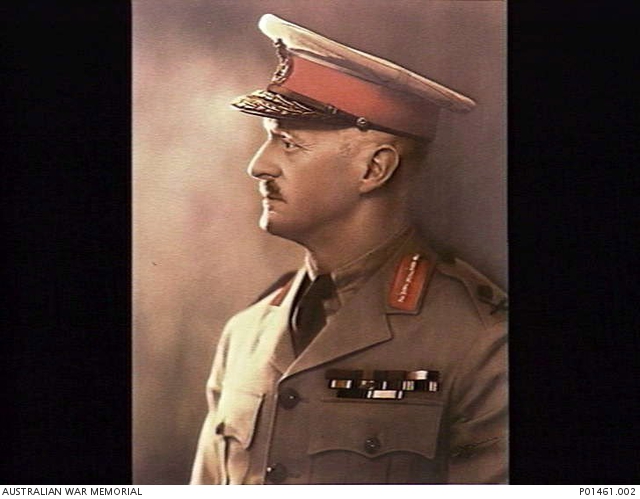 Gordon Bennett, born on 16 April 1887 at Balwyn, Melbourne, was Australia's most controversial Second World War commander. As a youth he attended Balwyn State School and Hawthorn College before becoming an actuarial clerk at the Australian Mutual Provident Society. He was commissioned into the Citizen Military Forces in 1908 at the age of 21 and posted to the 5th Infantry Regiment. In 1912 he was promoted to major.

Shortly after the First World War began Bennett transferred into the AIF; he embarked for Egypt in October 1914 as Second-in-Command of the 6th Battalion. He landed at Gallipoli early on the morning of 25 April 1915 and was wounded that afternoon. Having been evacuated to a hospital ship, Bennett took it upon himself to return to the line and quickly acquired a reputation for courage and leadership. He was involved in the 2nd Brigade's disastrous charge against Turkish positions at Krithia on 8 May and the next day was promoted to temporary lieutenant colonel, taking command of the 6th Battalion.

During the battalion's early operations on the Western Front Bennett alternated as battalion and acting brigade commander. He married Bessie Buchanan in November 1916 and in December was promoted again, to temporary brigadier, taking command of the 3rd Brigade. His reputation as an excellent front-line commander grew throughout 1917 and 1918 with his performances at Bullecourt, Passchendaele, and the Hindenburg Line. Alongside his reputation as a fine commander, however, Bennett also acquired among some of his fellow officers a very different reputation; as a jealous, prickly, and querulous individual.

After the war Bennett worked in Sydney as a clothing manufacturer and accountant. He sat on the State Repatriation Board and in October 1928 became one of three commissioners administering Sydney City. Between 1931-33 he presided over the New South Wales Chamber of Manufacturers. Bennett continued also in the military, taking command of the 2nd Division in 1926. But when the Second World War began he was furious at not being given command of the AIF; his difficult temperament made such an appointment impossible. Only in September 1940 was he given a divisional command, the 8th Division, which he led to Malaya in 1941.

Following the Japanese invasion of Malaya on 8 December 1941, Bennett had as little success preventing their southward advance as had his British counterparts. In February the Japanese reached Singapore and on the 15th of that month, as surrender negotiations took place, Bennett handed over command of his division and left the island. Some supporters applauded his escape but his claim that he left to pass on his knowledge about how to fight the Japanese - given his lack of success - failed to convince many. He was never given another field command and an enquiry after the war found he was not justified in leaving Singapore. Bennett's dreams of leading the Australian Army were ruined.

After the war Bennett took up farming near Sydney. He died at Dural, Sydney, on 1 August 1962. 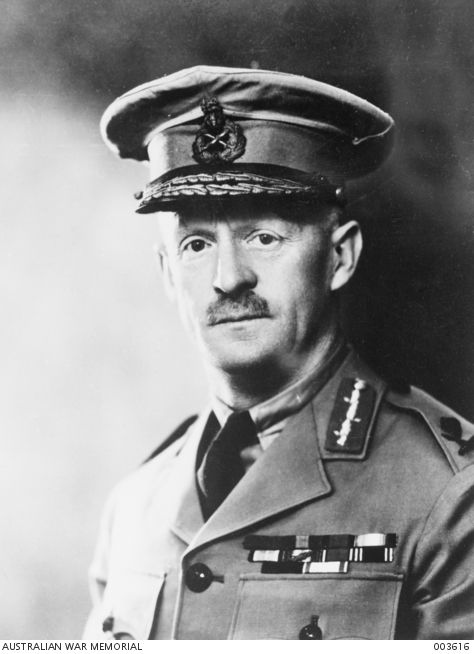 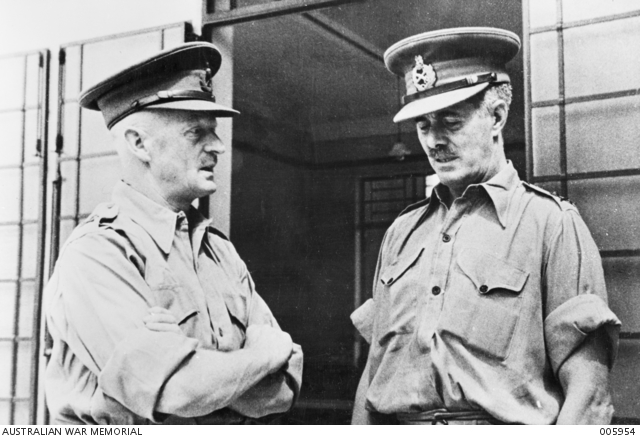 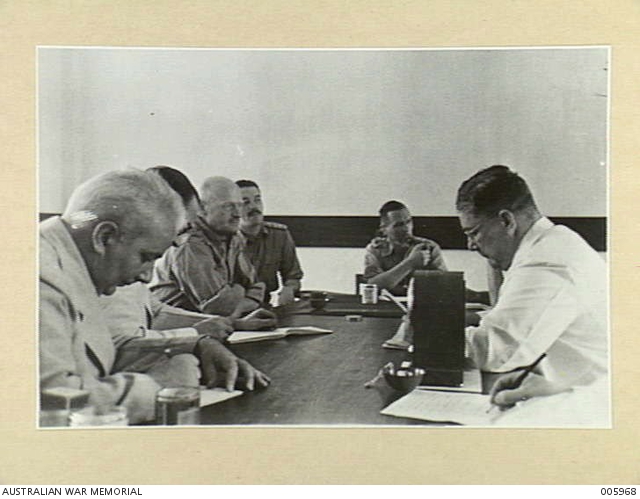 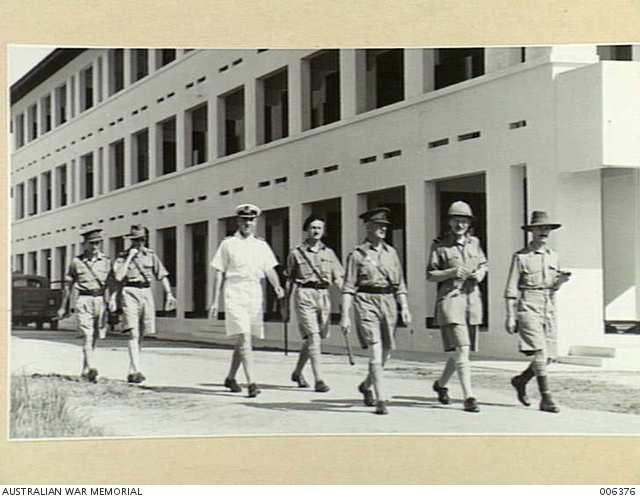 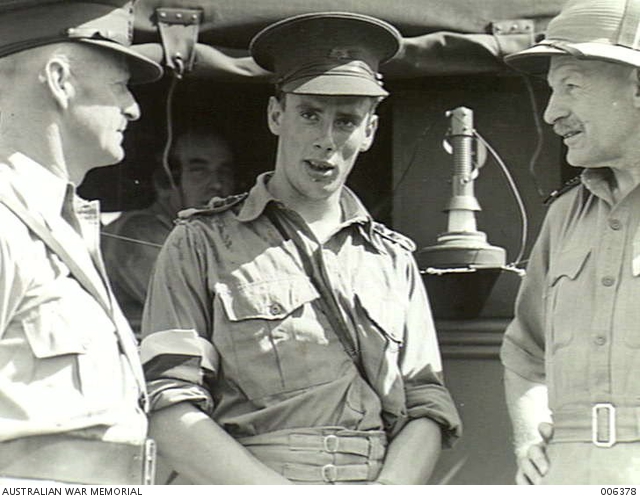 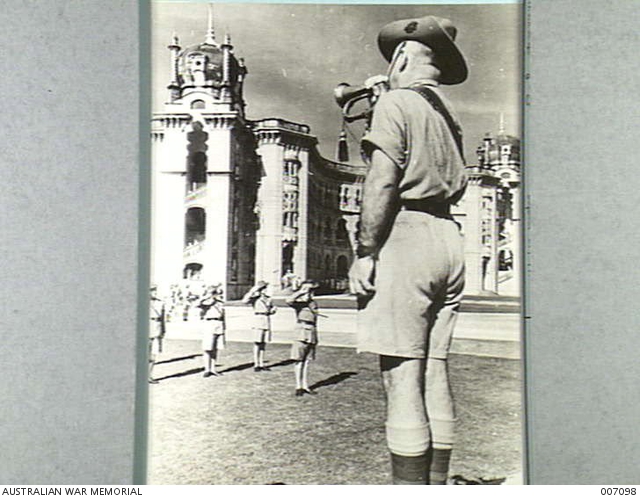 A.I.F. IN MALAYA. BUGLER PLAYING "THE LAST POST" ON THE STEPS OF A MALAYAN CENOTAPH. MAJOR ... 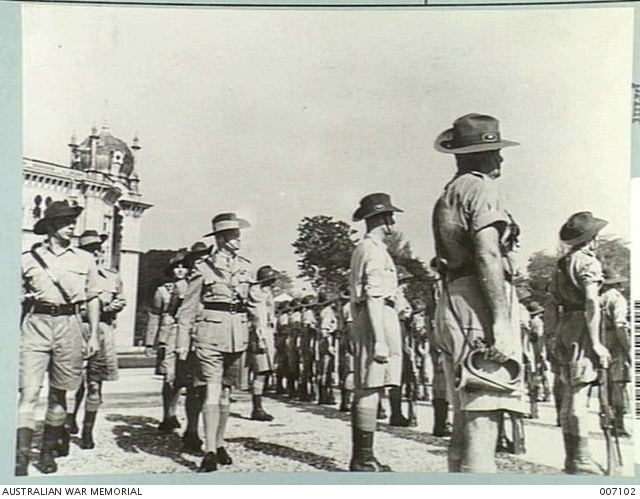 A.I.F. IN MALAYA. MAJOR GENERAL GORDON BENNETT (CENTRE) WITH HIS TROOPS AT CENOTAPH. 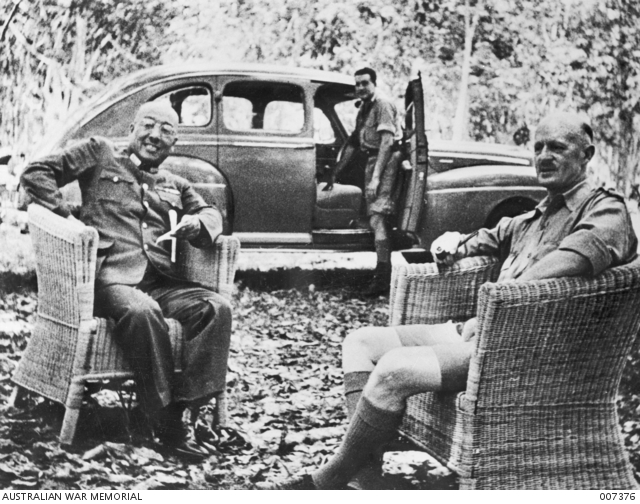 A LARGE CHINESE MILITARY MISSION WHICH VISITED MALAYA WAS DEEPLY IMPRESSED WITH THE EMPIRE'S ... 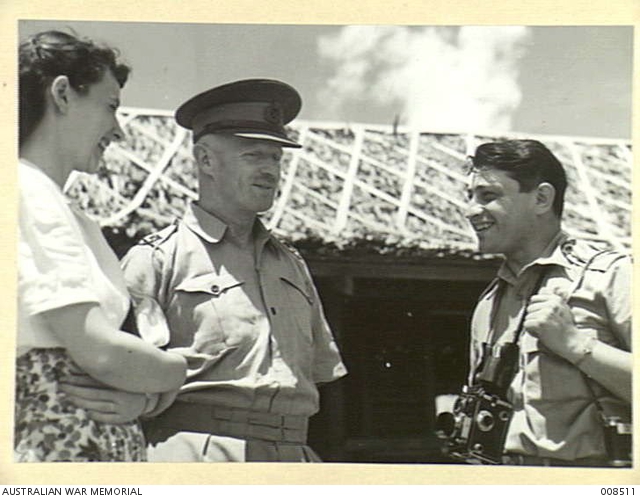 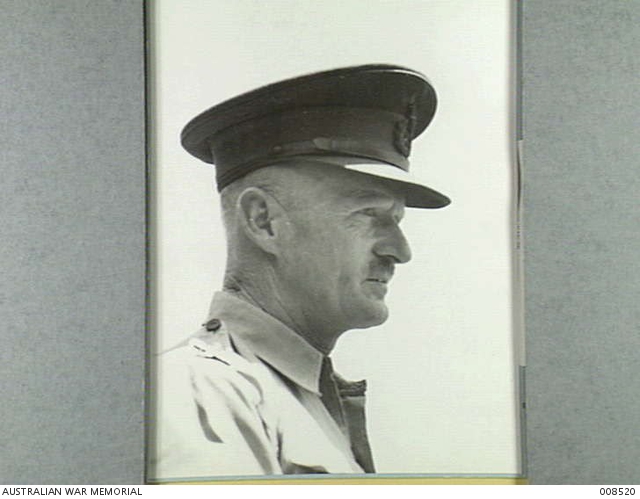