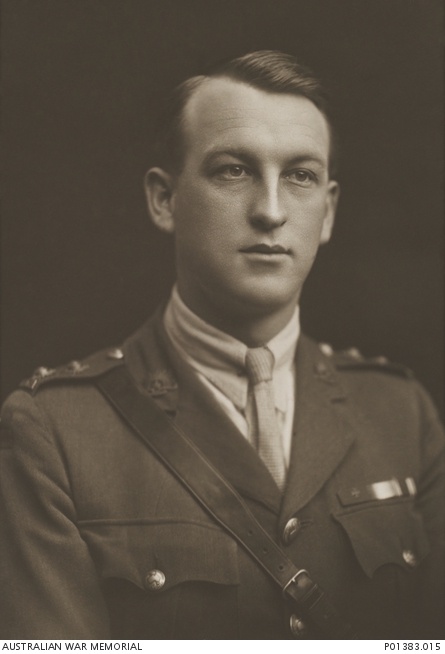 Born in Orange, New South Wales, in January 1896, John Hamilton was working as a butcher near Lithgow when he enlisted in the AIF in September 1914. He was posted to the 3rd Battalion and after training in Egypt, took part in the landing on Gallipoli on 25 April 1915.

On 9 August, during the battle of Lone Pine, the Turks launched a violent assault with intense rifle and machine-gun fire. Hamilton, together with several other men, was ordered out of the trenches onto the parapet, in order to halt the enemy advance. For six hours he lay in the open, protected only by a few sandbags, telling those in the trenches where to throw their bombs, while keeping up constant sniper fire.

For his "coolness and daring example" Hamilton received the Victoria Cross, the only one awarded to his unit during the war. Hamilton later served in France, and he was eventually commissioned as a second lieutenant after the Armistice. During the Second World War he again served in the army, attaining the rank of captain. Hamilton died in Sydney in February 1961.

Citation (abridged):
During a heavy bomb attack by the enemy on the newly-captured position at Lone Pine, Private Hamilton, with utter disregard of personal safety, exposed himself under heavy fire on the parados in order to secure a better firing position against the enemy's bomb-throwers. His coolness and daring example had an immediate effect. The defence was encouraged and the enemy driven off with heavy loss. 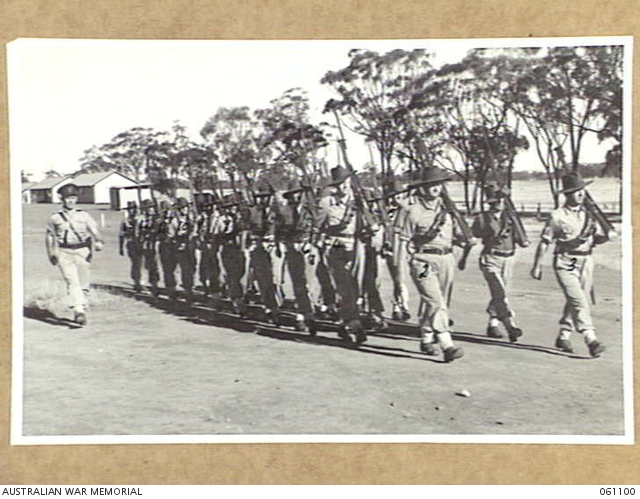 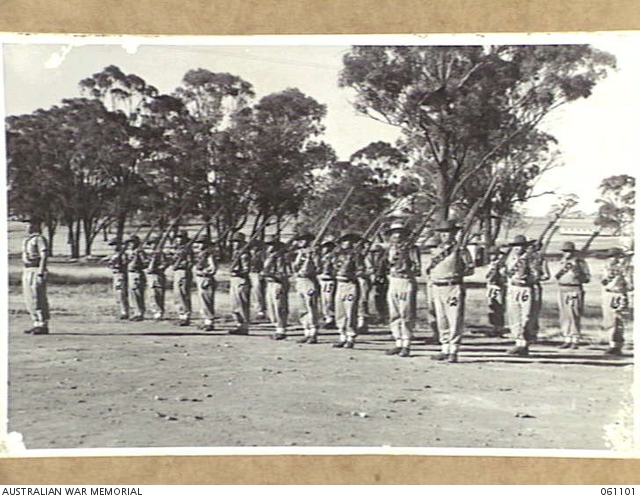 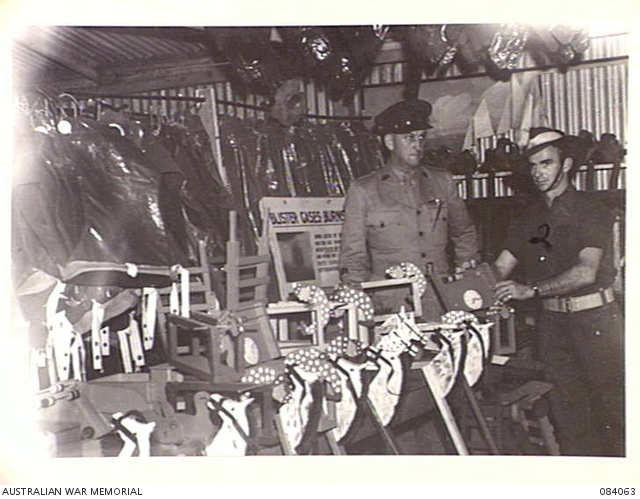 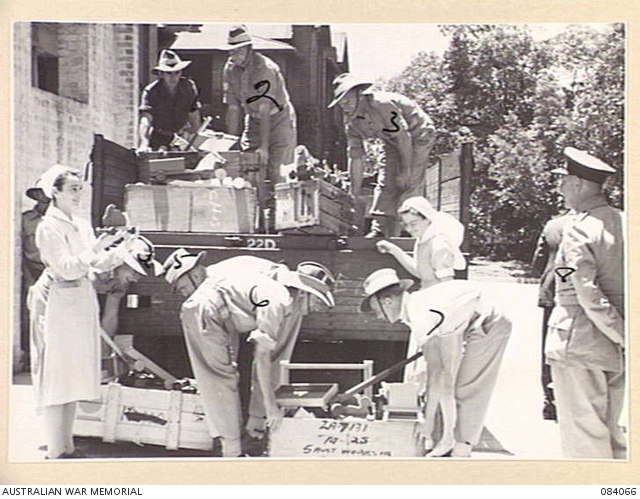 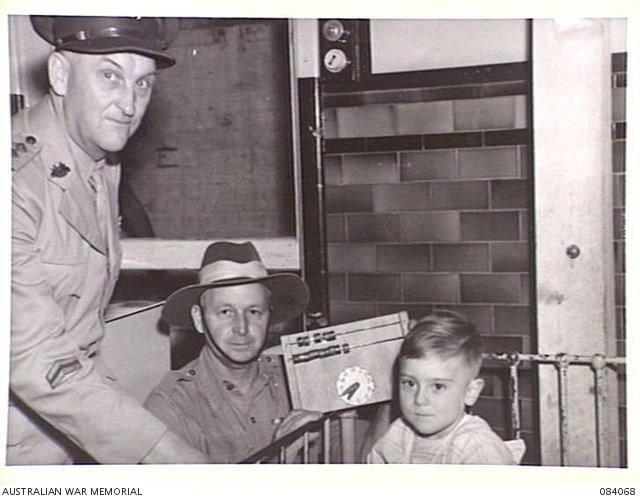 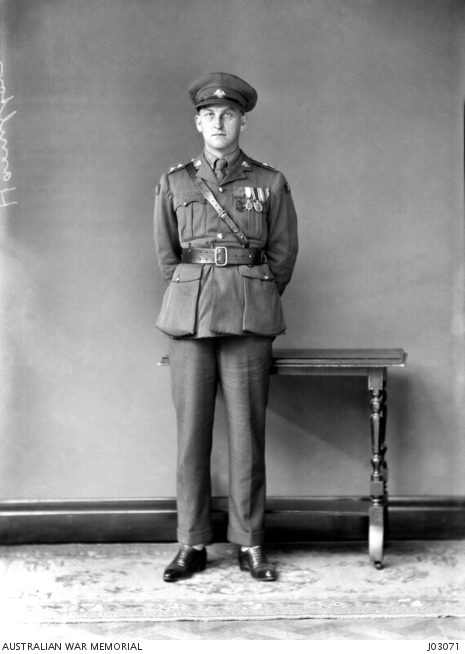 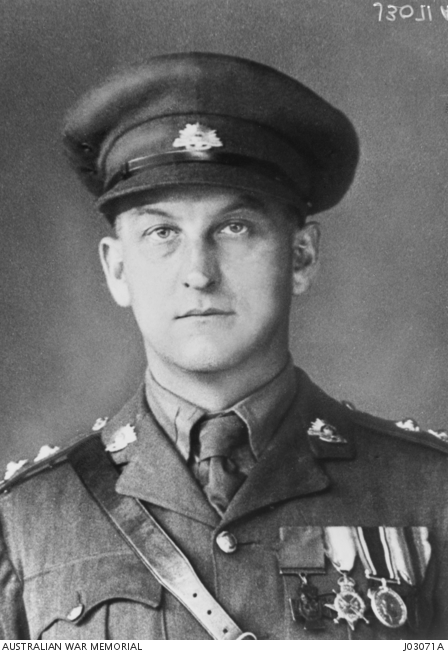 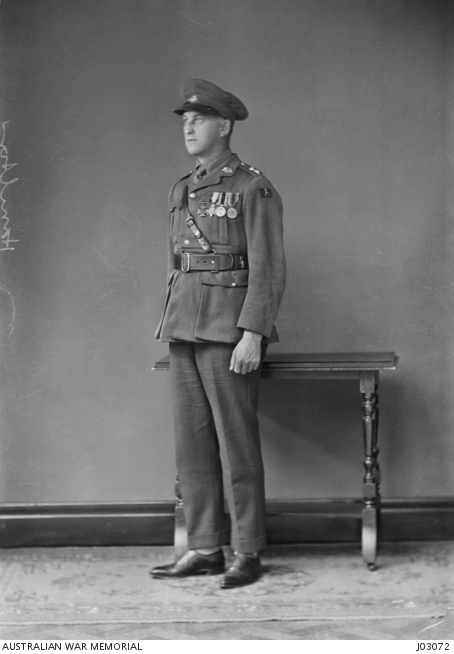