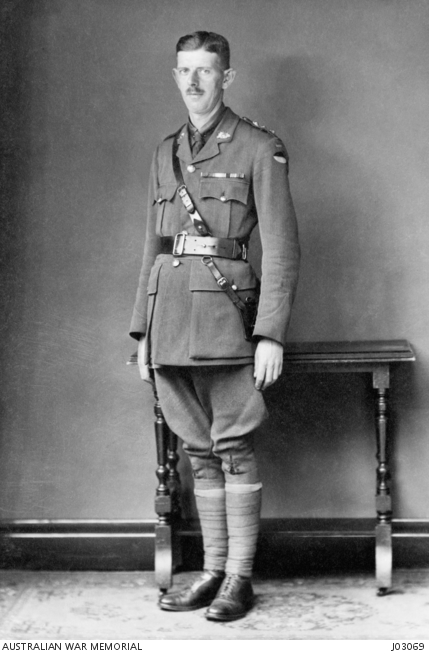 Arthur Blackburn, a lawyer, became the first South Australian to receive the Victoria Cross. At the 1915 landing on Gallipoli, it is believed that he and another man penetrated further inland than anyone else.

At Pozières, France, Blackburn led an attack that captured nearly 400 metres of trench. His commanding officer said that "matters looked anything but cheerful ... but [he] lost neither his heart nor his head". He was invalided to Australia the following year.

During the Second World War Blackburn led the 2/3rd Machine Gun Battalion in Syria. In 1942 the battalion was rushed to Java, where Blackburn was promoted to command "Black Force". Forced to surrender, he was held as a prisoner of war until 1945. Active in military, legal, and community affairs, he was created a Commander of the Order of the British Empire (CBE) in 1946, and Companion of the Order of St Michael and St George (CMG) in 1955.

Blackburn was awarded the Victoria Cross, service medals for the two world wars, the King George V Silver Jubilee Medal, and long service and coronation medals for King George VI and Queen Elizabeth II. His honours include the CBE and CMG. 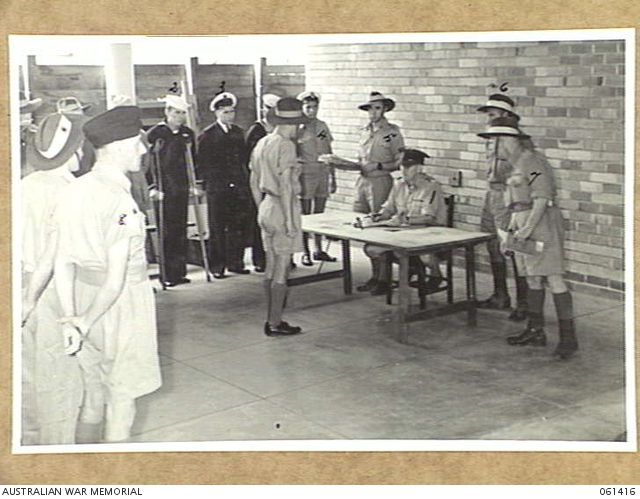 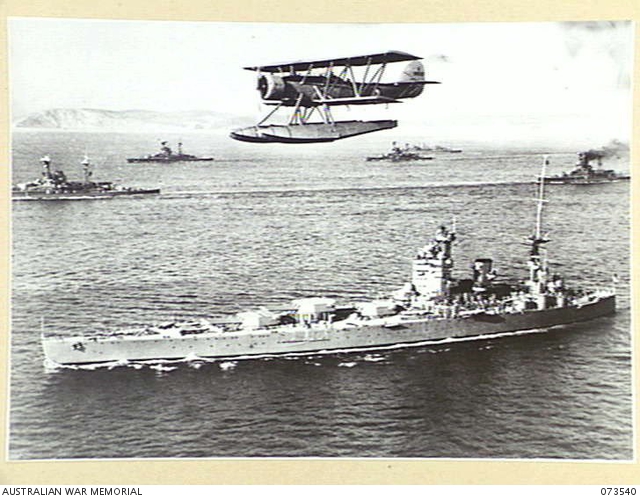 A BLACKBURN "SHARK" TORPEDO-BOMBER-RECONNAISSANCE SEAPLANE FLYING OVER UNITS OF THE ROYAL NAVY, ... 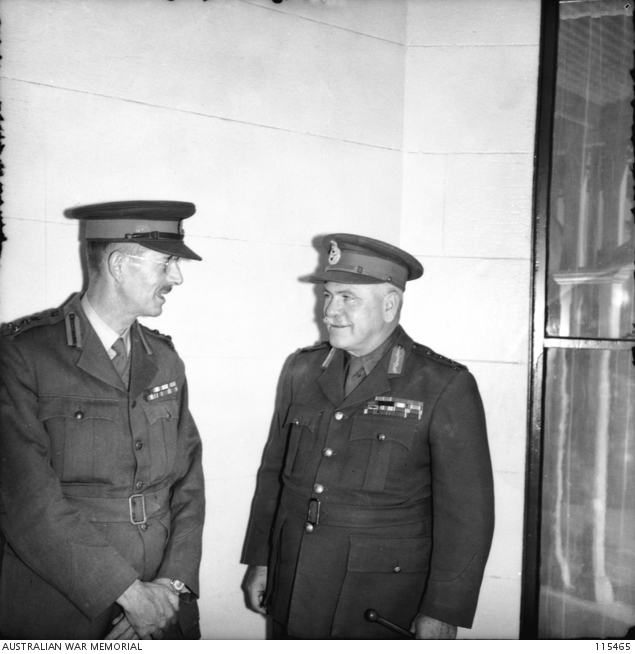 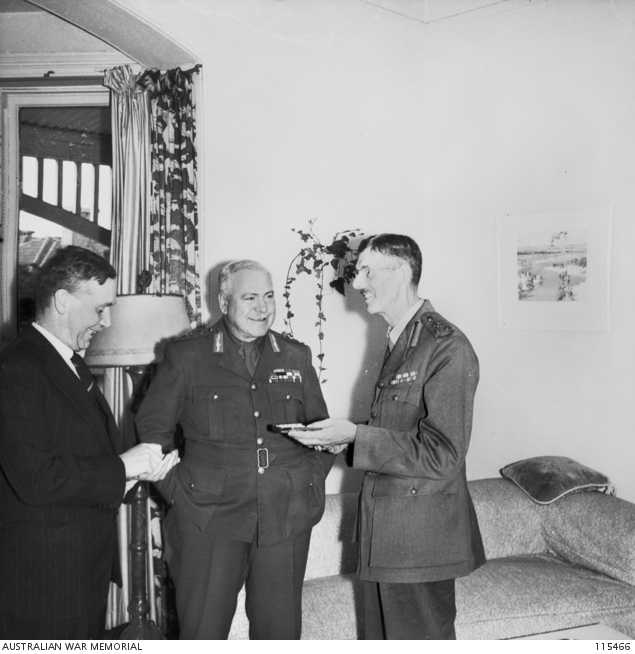