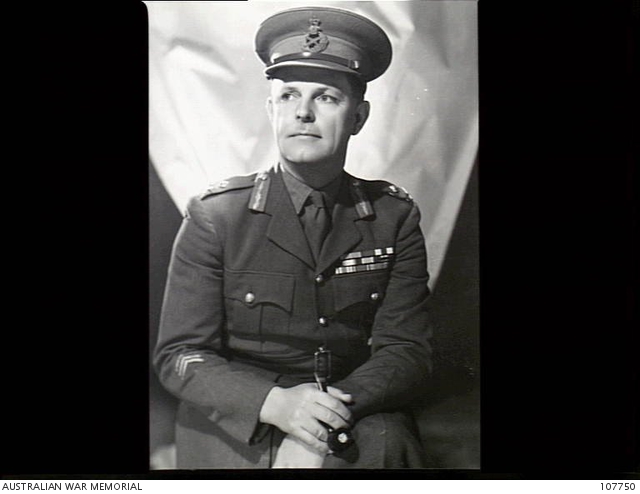 At Milne Bay, Cyril Clowes won the first land victory against the Japanese in the Second World War but he soon joined the ranks of senior officers removed from their posts during the Papuan campaign.

Born on 11 March 1892 at Warwick in Queensland, Clowes entered the Royal Military College, Duntroon in 1911. He graduated in August 1914 and was appointed as a lieutenant in the AIF and posted to the 1st Field Artillery Brigade. He landed at Gallipoli on 25 April 1915, serving as a forward observation officer and directing naval gunfire against Turkish positions. Clowes was wounded on Gallipoli but recovered and was promoted to captain in the 2nd Divisional Artillery in Egypt during January 1916.

On the Western Front during 1916, Clowes served as the 2nd Division's Trench Mortar Officer and was awarded the Military Cross. He received a promotion to major in January 1917 and the following year was awarded the Distinguished Service Order for his work at Villers-Bretonneux. He returned to Australia in April 1919 and his appointment with the AIF was terminated in late June.

The following year Clowes took up a post as instructor at Duntroon, remaining there until 1925, the year in which he married Eva Magennis. The couple moved to Brisbane where Clowes undertook staff, training, and command duties until 1930. Similar postings to Sydney and then Darwin followed and in 1936 he was promoted to lieutenant colonel. He undertook a gunnery staff course in England before returning to Australia as the Chief Instructor at Sydney's School of Artillery. In August 1939 he was given command of Australia's 6th Military District - which covered Tasmania - and received a promotion to colonel the following November.

The Second World War having begun, Clowes was made a temporary brigadier in the AIF and in April 1940 was appointed commander of the Royal Australian Artillery, 1 Corps. He arrived in the Middle East in December 1940 and served in the ill-fated Greek campaign in 1941, where he performed with distinction. He returned to Australia in January 1942, was promoted to temporary major general, and given command of the 1st Division. In July he was sent to Port Moresby and given command of what became known as Milne Force. He reached Milne Bay and assumed command of the Australian troops there just four days before the Japanese began landing.

His forces proved victorious after a long and difficult fight in the most trying of conditions. Despite having won a most important victory, Clowes was attacked by General MacArthur and received little support from General Blamey. After a period of leave, he contracted malaria, a common occurrence in Papua. He continued to command Milne Force but with the battle over, this held little challenge.

He returned to Australia in 1943 and held various postings until the end of the war. Clowes retired from the Army with the rank of lieutenant general in June 1949. He died on 19 May 1968 at Heidelberg Hospital in Melbourne. 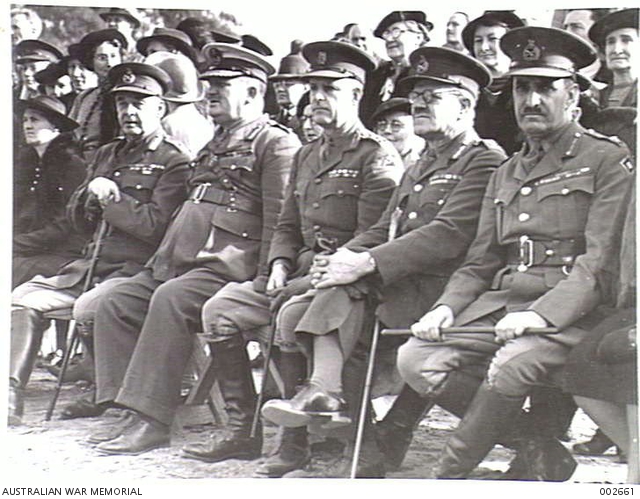 A group of senior officers watching as troops at the Puckapunyal Army Base march past in review ... 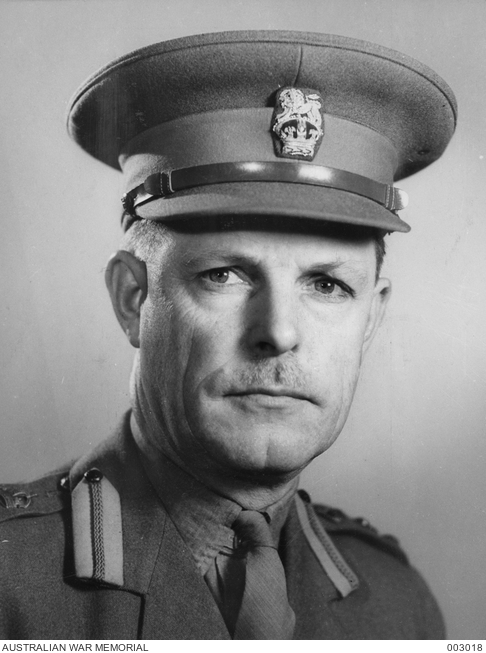 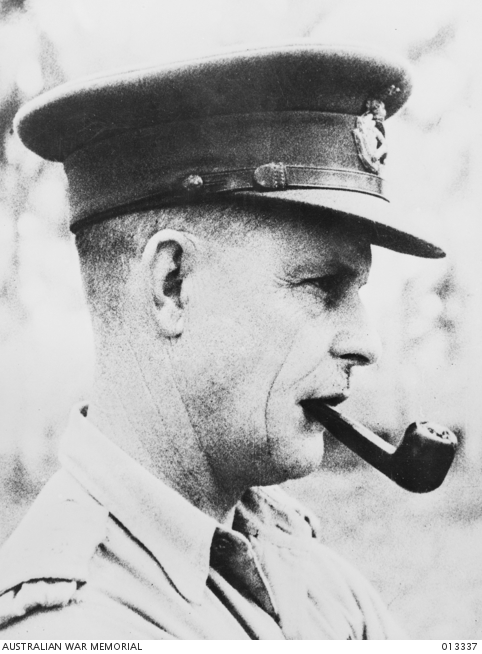 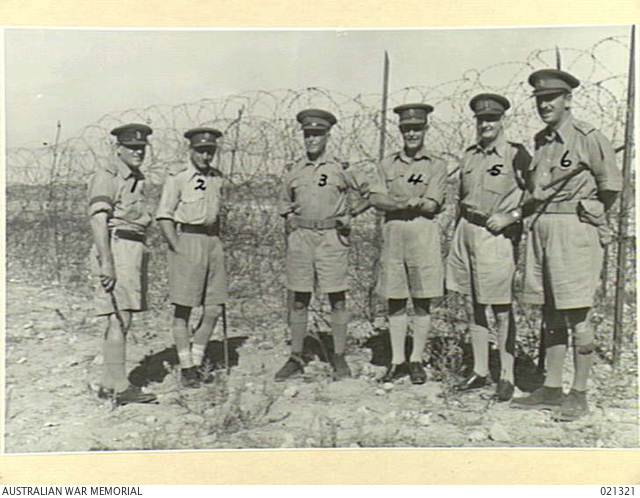 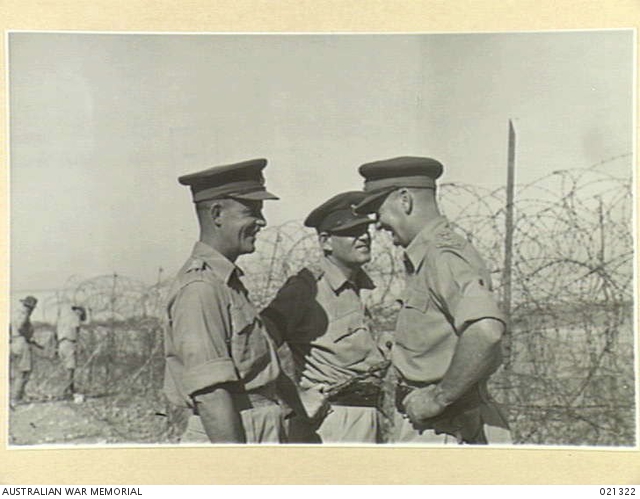 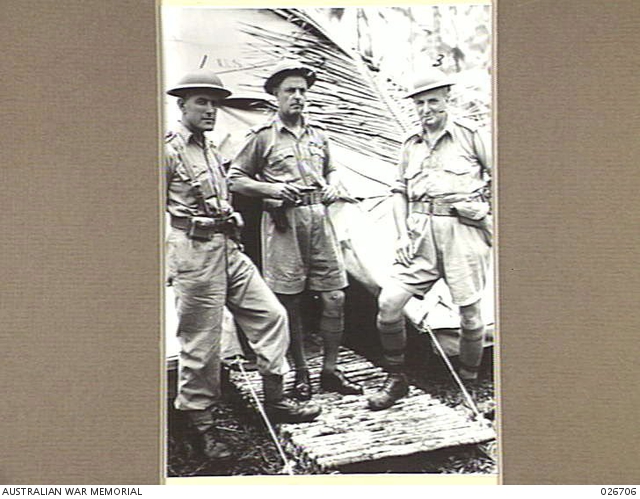 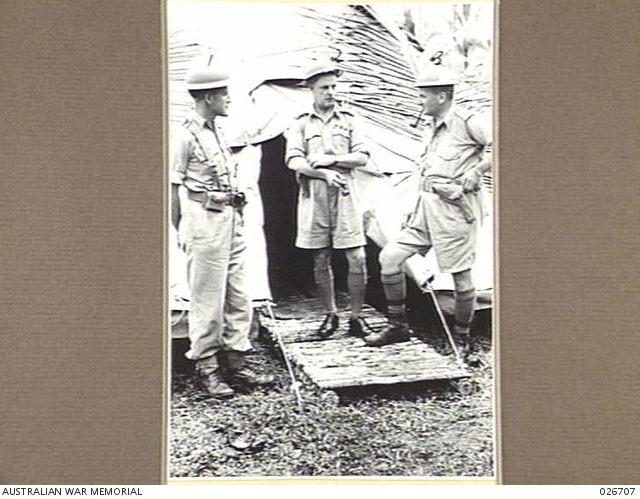 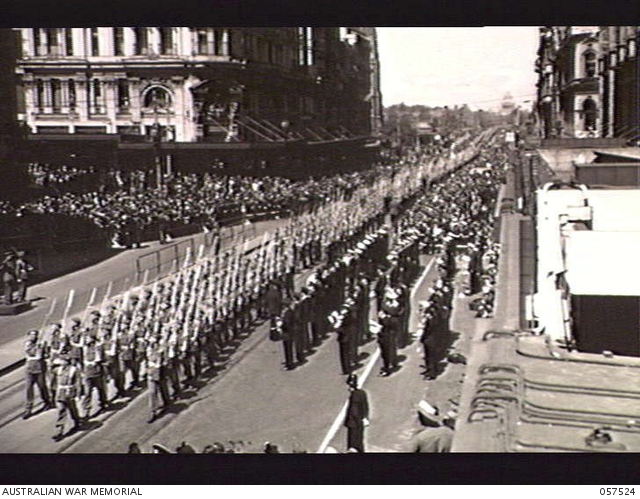 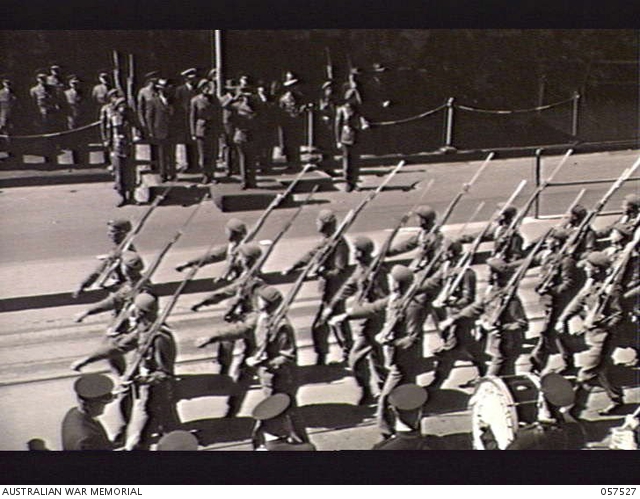