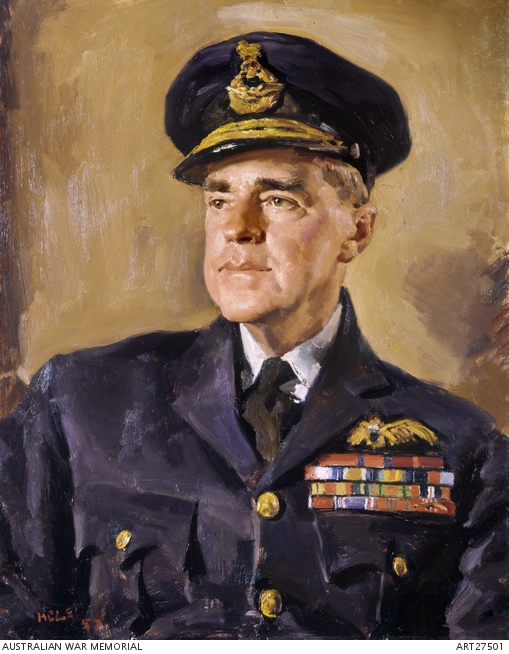 William Bostock, a First World War veteran, was one of the RAAF's senior officers during the Second World War and later a Liberal Party politician. He was born in Surry Hills, Sydney on 5 February 1892. In November 1914, having been a shipboard wireless operator, Bostock joined the AIF. He served on Gallipoli with the 2nd Signal Troop from the landing on 25 April until August when he was evacuated suffering from dysentery.

In April 1916 Bostock, then a sergeant, transferred to the Anzac Mounted Division's Signal Squadron. Like many who had served in the infantry or a mounted unit, Bostock sought to become an airman and in February 1917 he was discharged from the AIF and commissioned into Britain's Royal Flying Corps. After training, in August 1917, Bostock joined 48 Squadron on the Western Front. He was invalided to England in March 1918 and later transferred to the Royal Air Force.

On 6 March 1919 Bostock married Gwendolen Norton in Southhampton and the couple returned to Australia when he retired from the RAF that October. In September 1921 he was appointed flying officer in the Royal Australian Air Force. Thus began a steady rise through the ranks that included a two year stint at the RAF Staff College in England and the directorship of training at the RAAF's headquarters in Melbourne. He took command of 3 Squadron at Richmond in New South Wales in 1931, and was promoted to wing commander in 1934, after a period as Richmond's station commander. An exchange to England followed before Bostock returned to Melbourne, where, in 1938, he became Director of Operations and Intelligence. Shortly afterwards he was promoted to group captain.

Bostock was appointed Deputy Chief of the Air Staff shortly before the Second World War. By June 1940 he had risen to temporary air commodore and in October 1941 to air vice marshal. On 2 May 1942 he became Chief of Staff to the American Allied Air Forces commander. In August he was made Air Officer Commanding RAAF Command and given responsibility for the aerial defence of Australia and operations against the Japanese in the Netherlands East Indies.

In March 1945, having overseen a series of successful operations against the Japanese to Australia's north between 1942-1944, Bostock was given responsibility for air support during the invasion of Borneo. General MacArthur praised Bostock's command and he was highly regarded for his intellect. The culmination of his wartime career came in September 1945 when he was invited to represent the RAAF at the Japanese surrender in Tokyo Bay.

After the war Bostock ran a grazing property in Victoria and wrote numerous aviation articles for the Herald. In 1949 he won a seat in the House of Representatives for the Liberal Party which he held until 1958. He had also served on the Australian War Memorial's board of management. He died on 28 April 1968 and was survived by his second wife, Nanette. 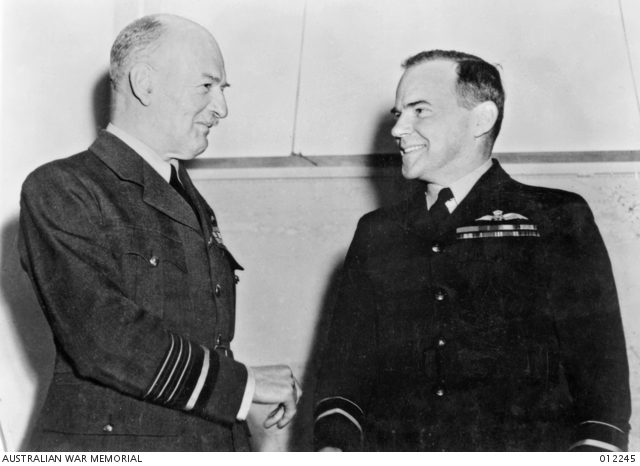 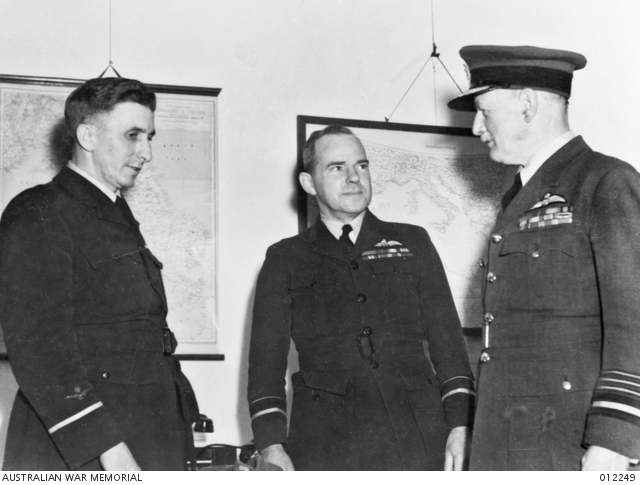 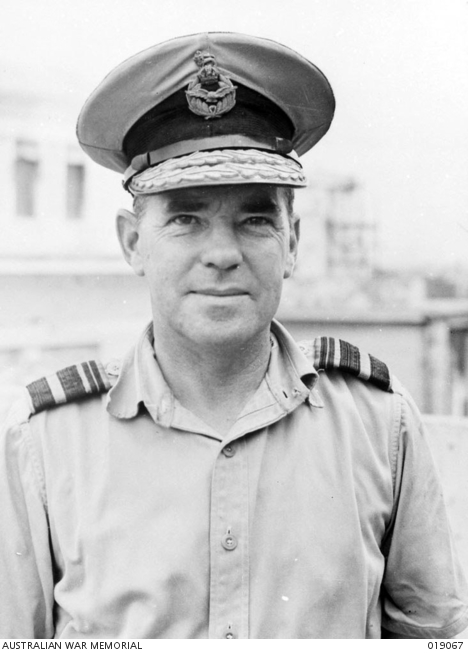 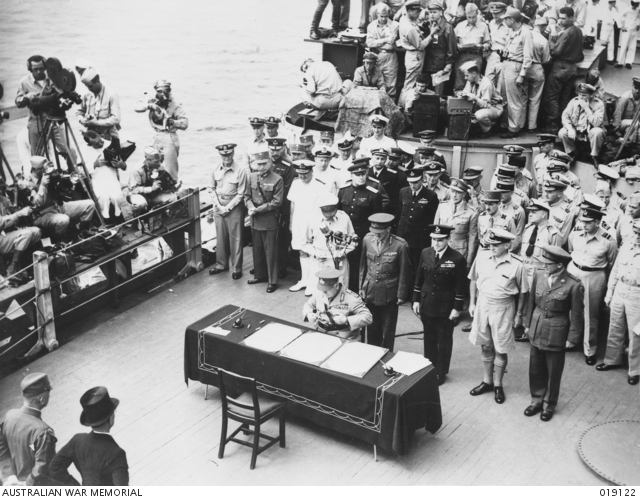 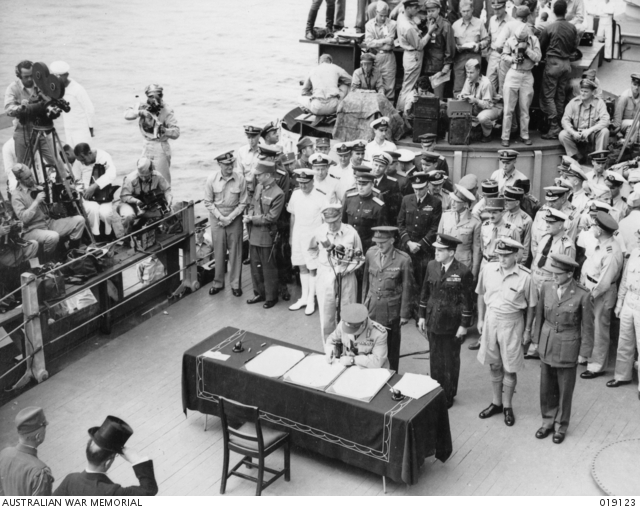 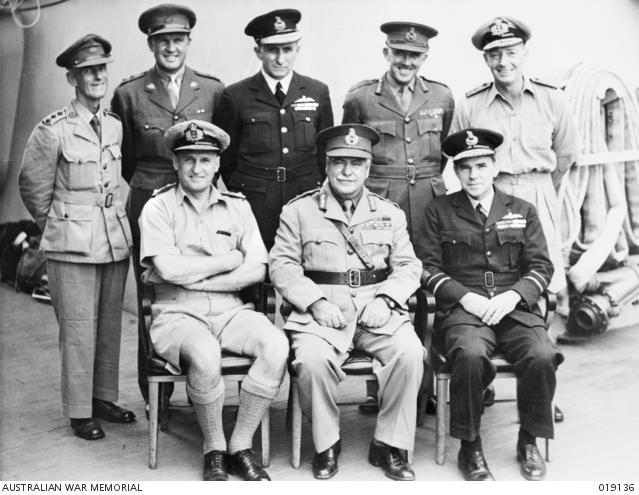 Australian delegates at the Japanese surrender ceremony on board USS Missouri. Left to right: ... 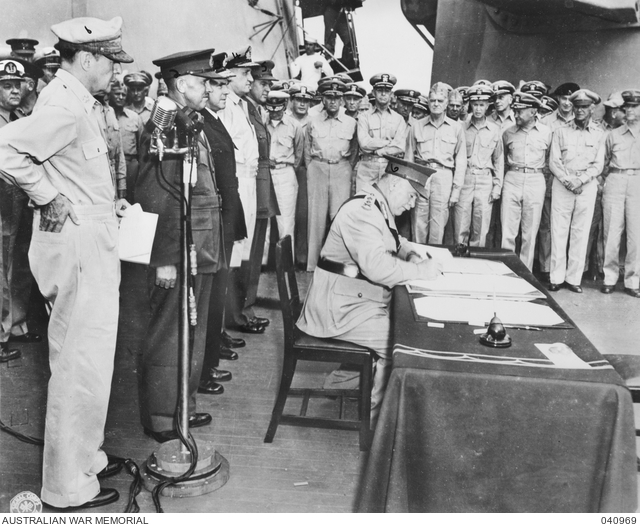 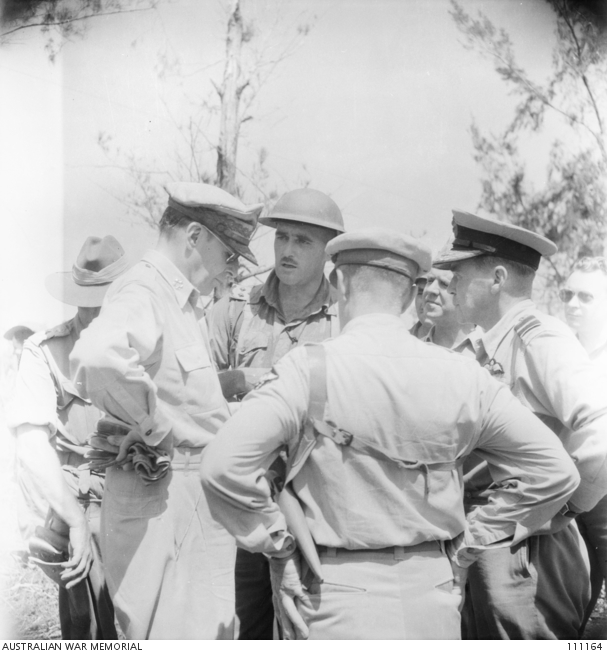 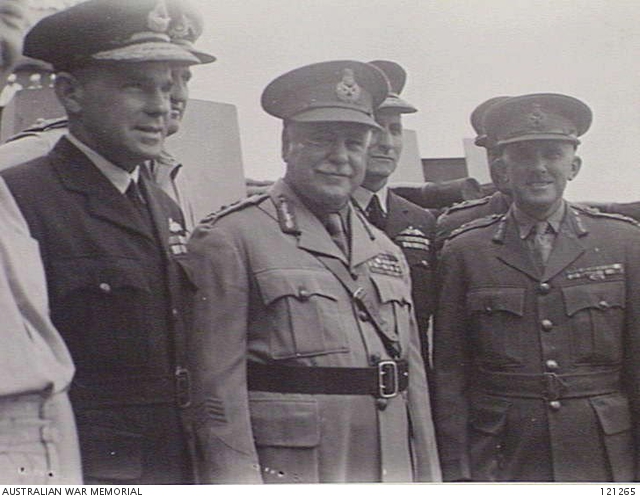 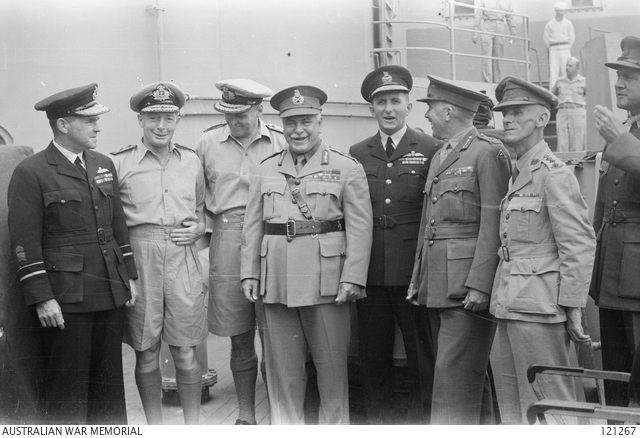 The Australian delegation after the surrender ceremony aboard the USS Missouri in Tokyo Bay, ...