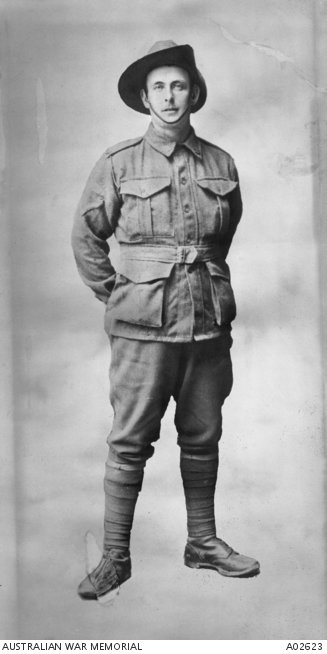 Lewis McGee (1888-1917) was born in Ross, Tasmania. He was 27, married and working as an engine-driver when he enlisted in Tasmania in early 1916. Although his battalion did not see any big battles until 1917, it did particularly good work in the attack on Broodseinde Ridge on 4 October. Leading a depleted platoon, McGee made a single-handed attack on a concrete blockhouse while armed with only a revolver. He then had an active part in consolidating the captured position.

Resuming the advance a week later, McGee was killed in the futile attack on Passchendaele. 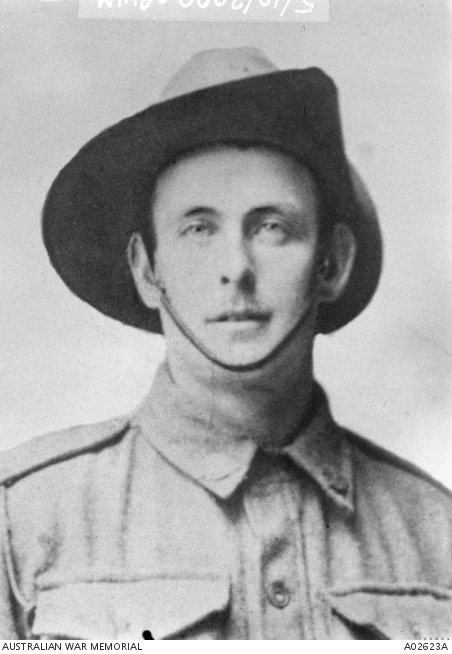 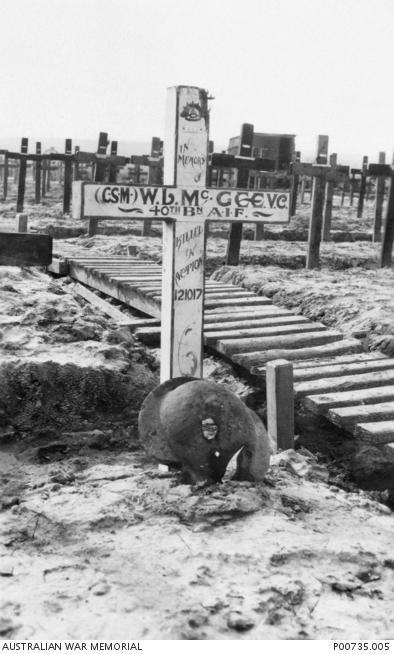