Private James Herbert Foster enlisted to the Second Australian Imperial Force on 22 September 1941. He served with 2/29 Australian Infantry Battalion in Malaya, but was taken as a prisoner of war by the Japanese in February 1942. Private Foster spent the remainder of the war as a prisoner, and returned to Australia in September 1945. He was discharged on 27 November 1945. 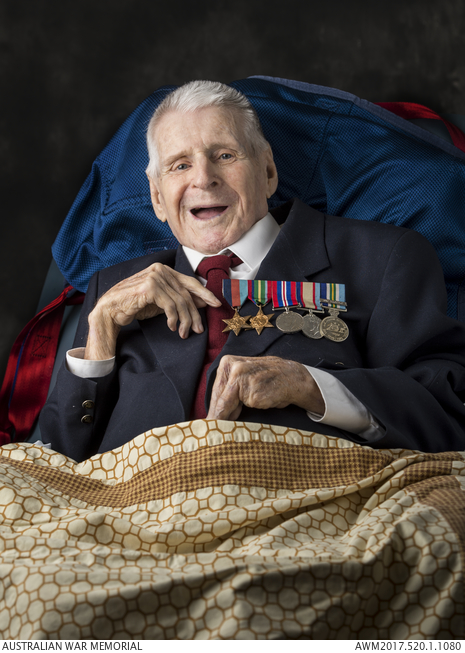