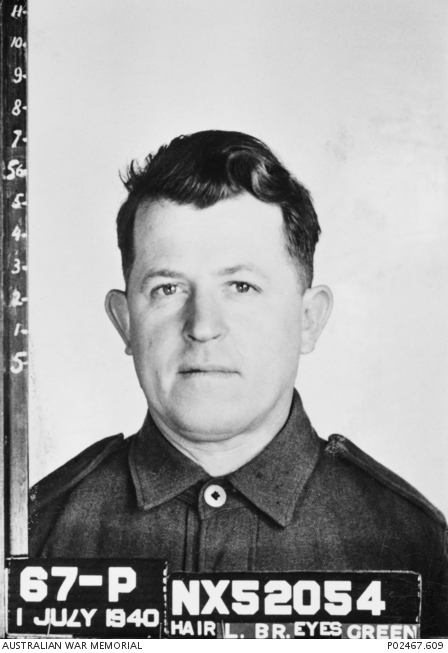 Private Clarence Barker Wilson enlisted to the Second Australian Imperial Force on 1 July 1940. He served with 2/20 Australian Infantry Battalion in Malaya, and was part of the 2/20 Battalion Band. Private Wilson was captured as a prisoner of war when Singapore fell to the Japanese in February 1942. He was held in Sandakan Prisoner of War Camp, Borneo. On 23 May 1945, Private Clarence Barker Wilson died of illness. He is commemorated at Labuan Memorial, Labuan, Malaysia. 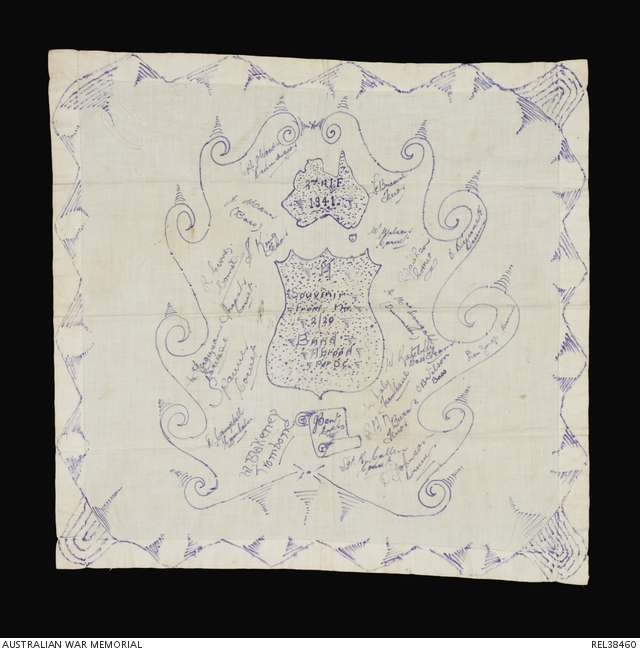