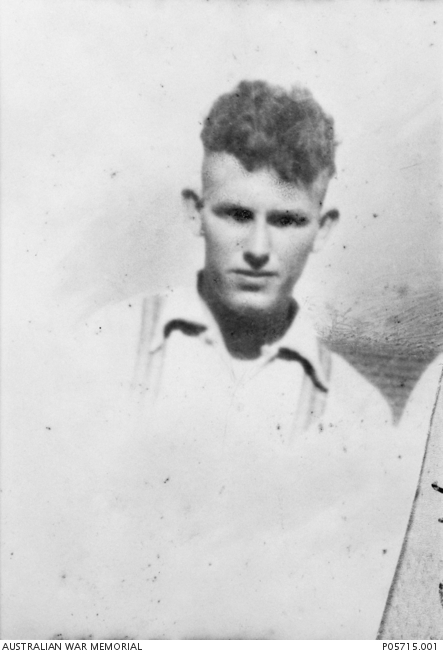 Private Desmond Arthur White enlisted to the Second Australian Imperial Force on 11 August 1943, at the age of 18. He served with 42 Australian Infantry Battalion in New Guinea. On 2 August 1945, Private White died of wounds on Bougainville after going into action against the Japanese. He is buried at Port Moresby (Bomana) War Cemetery, Papua New Guinea.