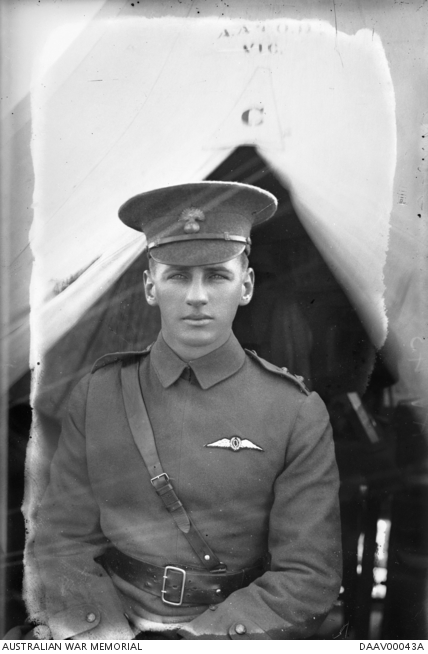 Major Rolf Sanger Brown was born in Balmain, NSW on 29 January 1894 and was an Officer in the Permanent Forces on enlistment in the Australian Flying Corps on 6 January 1916. He embarked for Egypt on 16 March where he was attached to No. 14 Squadron, Royal Flying Corps (RFC).

Brown embarked for England on 28 May where he transferred to 69 (Australian) Squadron, RFC. He proceeded overseas to France with this unit on 24 August 1917 and served there until 2 April 1918 when he was transferred to Home Establishment.

Brown was graded as a Squadron Commander on 27 April and took command of 5 Training Squadron, AFC the same day. He remained in this post until the end of the war and returned to Australia on 6 May 1919 aboard the Kaiser-i-Hind. Brown was awarded the Air Force Cross on 3 June and his appointment in the AIF was terminated on 31 July. 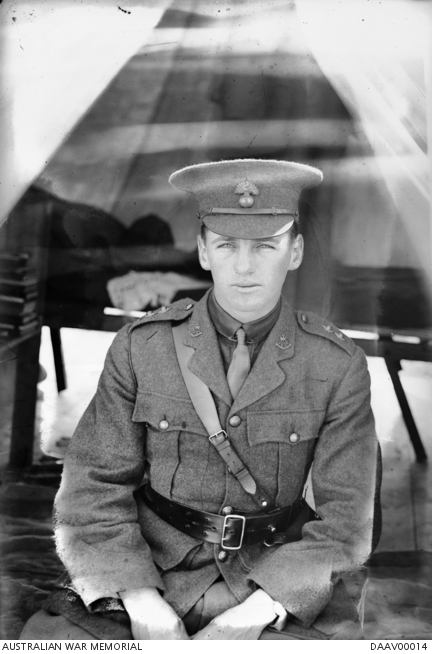 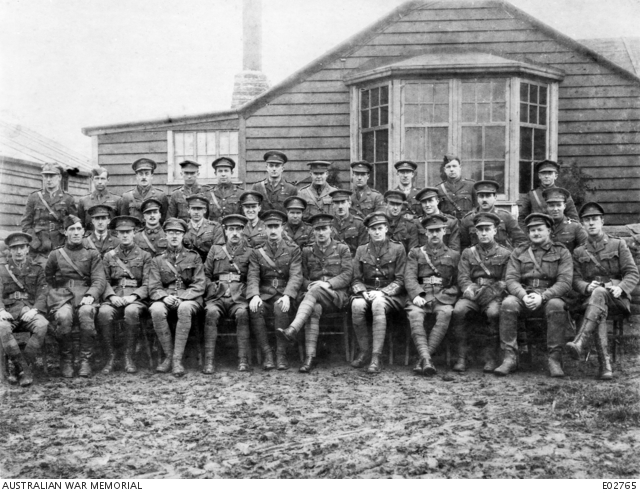 Group portrait of the Commanding Officer and Officers of No. 3 Squadron, Australian Flying Corps. ... 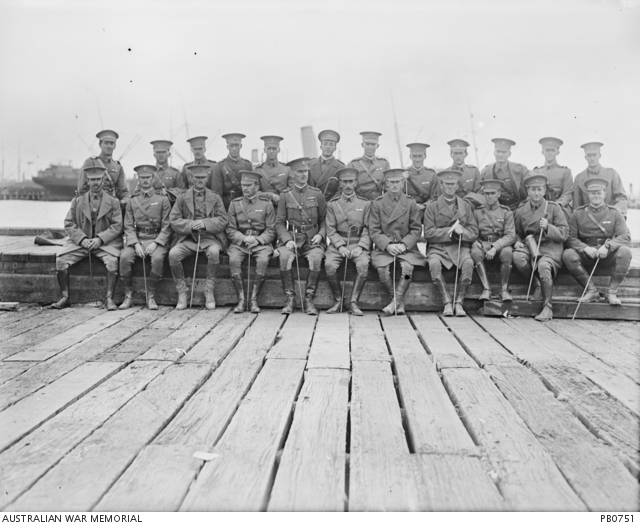 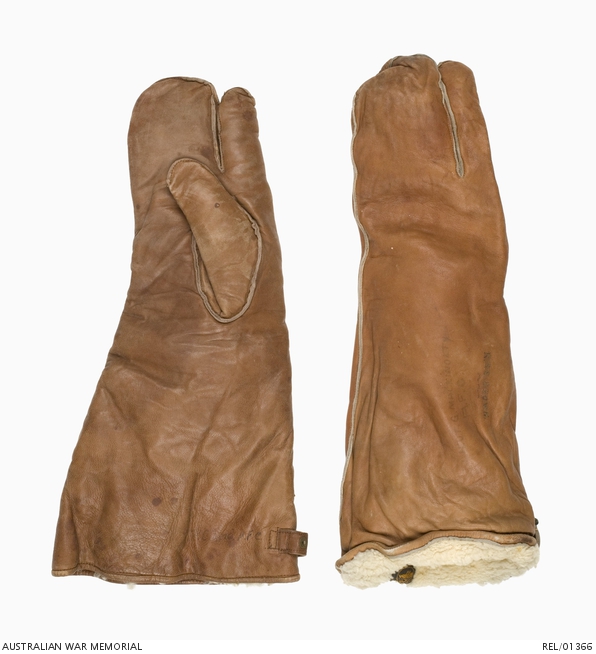