Minnie Augusta McFarland was born on 23rd of July 1870 at Barooga Station, near Tocumwal in NSW. She married Alan Mansell Rattigan, a jackeroo from a neighbouring station, on 11th March 1912. In mid 1914 they travelled to the UK and were there when war was declared. Alan joined the British Forces and Minnie immersed herself in war work in London, becoming superintendent of the Anzac Buffet and remained in charge until its closure and her return to Australia in September 1919. In 1922, the couple travelled back to the UK, and by 1928 were living in the south of France. It was there Minnie died on 11th February 1943.

The Anzac Buffet was established by the London branch of the Australian Natives Association - an organisation of ex-patriot Australians, and opened in late 1915 to provide free meals and entertainment to Australian and New Zealand servicemen in London. At that time the bulk of the Australian forces were still in Egypt and Gallipoli and the Buffet would have catered more towards convalescing soldiers from the Gallipoli campaign, and a small number of Australians attached to units in France. The Anzac Buffet was originally located at 70 Victoria Street, then within two months moved to 130 Horseferry Road. In September 1916, it was relocated to 94 Victoria Road. Ostensibly this was because the original premises were required by military headquarters. However it was felt by some that the military did not want any competition for their newly opened Australian Soldiers' Club located nearby. The Club charged for meals and other comforts, while the Buffet continued to provide free meals and entertainment throughout the war.

The Buffet was open seven days a week and early on Mrs Rattigan ran the Buffet for two of those days a week, from 6am to 10.30pm. The staff at the Buffet generally fed and entertained 1000 Australian servicemen a day. In addition to serving meals, the Anzac Buffet had billiard, reading and music rooms. A highlight for Mrs Rattigan came on 20 November 1915 when she ran an event for six Australian and New Zealand Victoria Cross recipients; Hugo Throssell, Frederick Tubb, William Symons, Cyril Bassett, Leonard Keysor and John Hamilton.

The Buffet finally closed its doors for good on the 29th November 1919. 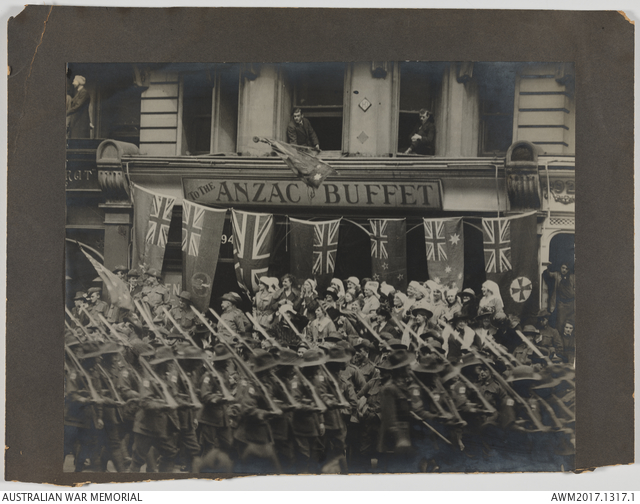 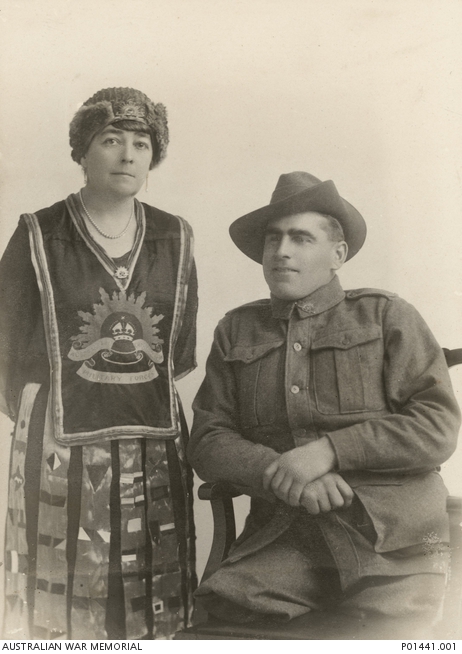 Studio portrait of Mrs Minnie Augusta Rattigan and a soldier, believed to be 2176 Private ... 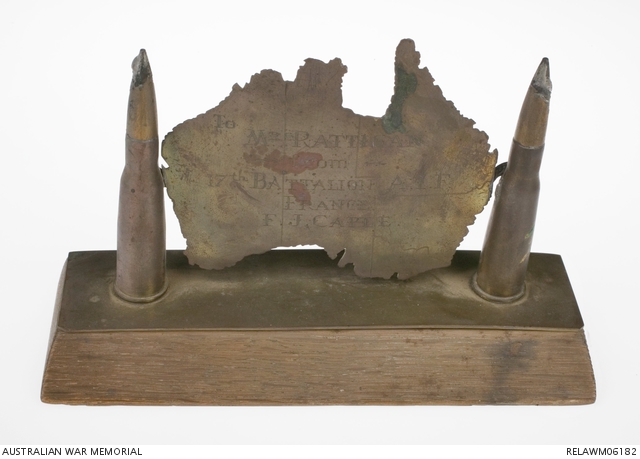 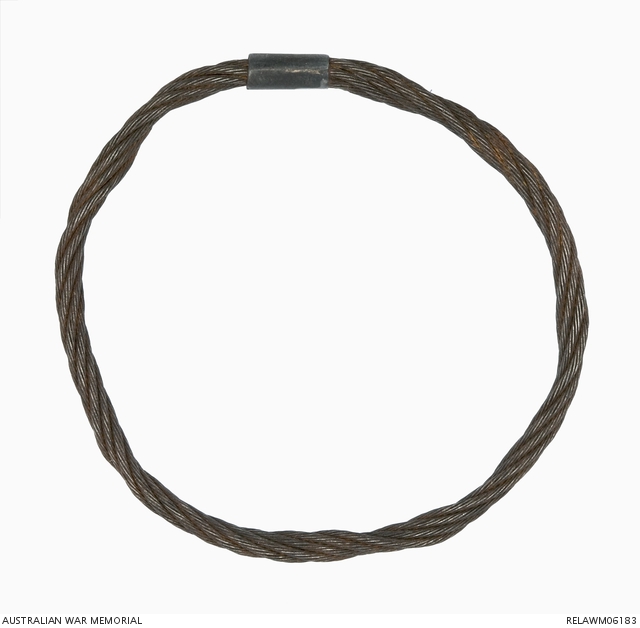 Bangle made from wire from the Schutte-Lanz airship SL11: Mrs M A Rattigan, Anzac Buffet, London