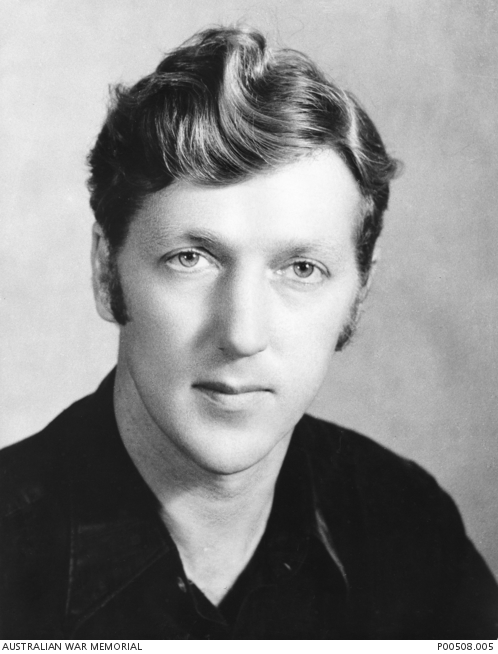 Neil Davis, one of Australia's most respected combat cameramen, was born on 14 February 1934 in southern Tasmania. He was a good student, a keen sportsman and took up photography in his high school years.

He left school at 14 to work in the Tasmanian Government Film Unit. At the same time he became a professional footballer and, later, a runner. He contracted polio in his late teens, but recovered to return to his film work. In 1961 he joined the ABC as a cine-cameraman but left in December 1963 to take a job as Visnews's cameraman and correspondent for south-east Asia, based in Singapore.

In early 1964 Davis went to Borneo to cover the confrontation between Indonesia and Malaya. It was his first Asian assignment - the first of many - and his first war, but he saw no action. Shortly afterwards Davis made his first visits to Vietnam and Laos. Although he reported from across Asia, he is best remembered for his long association with, and reporting on, the war in Indo-China.

Unusual among foreign correspondents, Davis chose to film the war from the South Vietnamese perspective, shooting acclaimed combat footage on many occasions and acquiring a reputation for skill and luck. He was driven by the desire to obtain the best film he could and was well-known for his neutrality, crossing, on one occasion, to film from the Viet Cong side. Davis's main preoccupation was with filming the effects of war and combat on individuals. His neutrality notwithstanding, Davis earned the ire of United States military authorities, but this did not stop American news networks seeking out his film.

In September 1968 Visnews sent Davis to London, but he returned to Vietnam at the first opportunity, to film a war that was now being left increasingly to the Vietnamese to fight. A keen gambler and relentless womaniser, Davis was also a philanthropist who gave generously to victims of the war.

Between 1970 and 1975 Davis spent increasing amounts of time in Cambodia and he moved to Phnom Penh in 1971. He was severely wounded on several occasions, once almost losing a leg, but was fit and determined enough to recover and continue his work. In June 1973 Davis left Visnews and became a freelancer. He was forced to leave Phnom Penh when that city fell, but remained in Saigon to film North Vietnamese soldiers entering the Presidential Palace, the symbolic end of the war.

After Vietnam, Davis based himself in Bangkok, but travelled widely to cover stories in Angola, the Sudan, Uganda and Beirut. On 29 January 1977 he married Chou Ping, but the couple separated in 1980. The following year he was briefly imprisoned in Syria, accused of spying for Israel.

On 9 September 1985, Davis was killed by shrapnel while filming a coup in Bangkok. 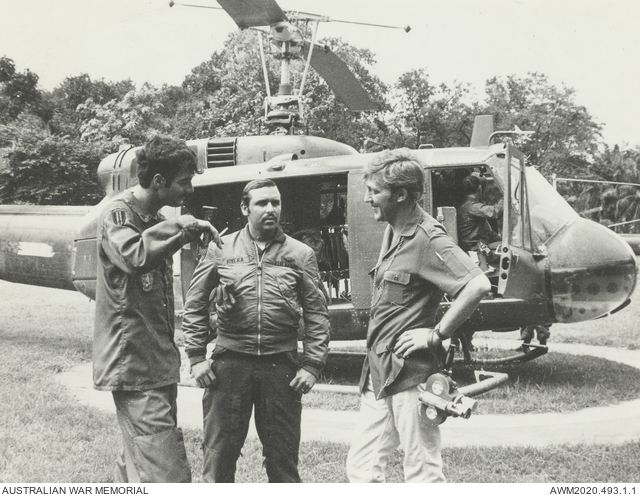 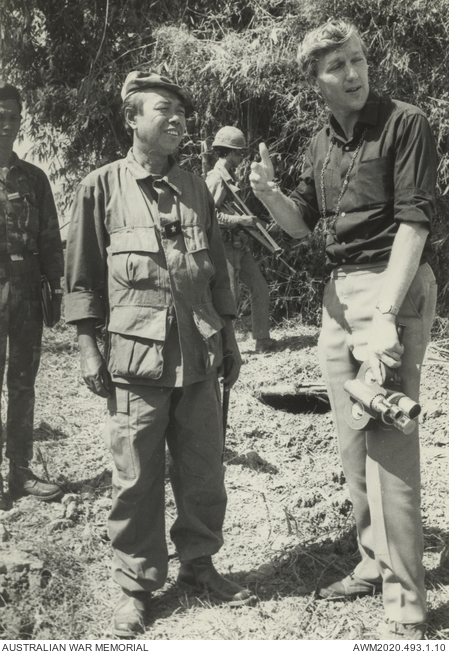 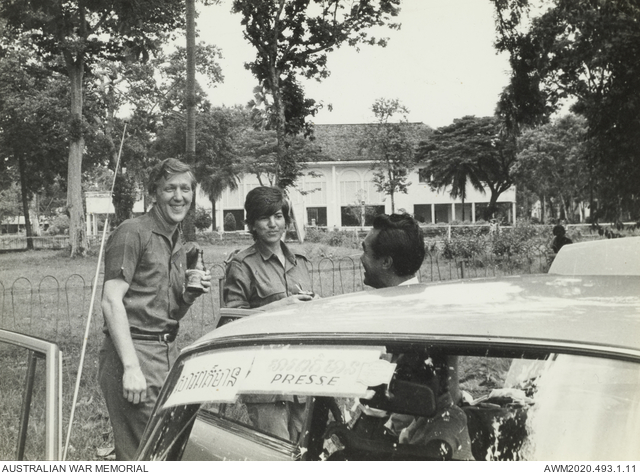 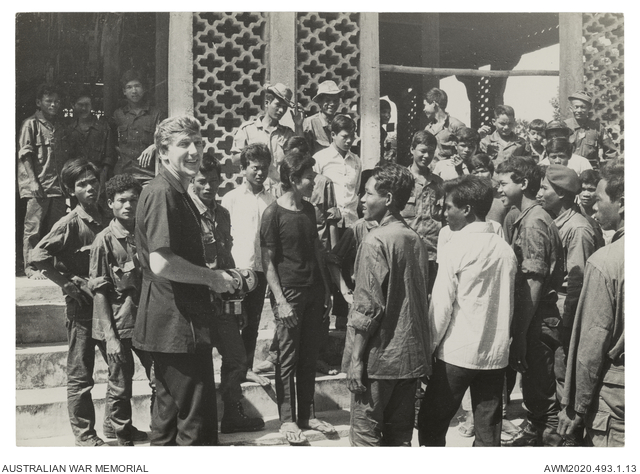 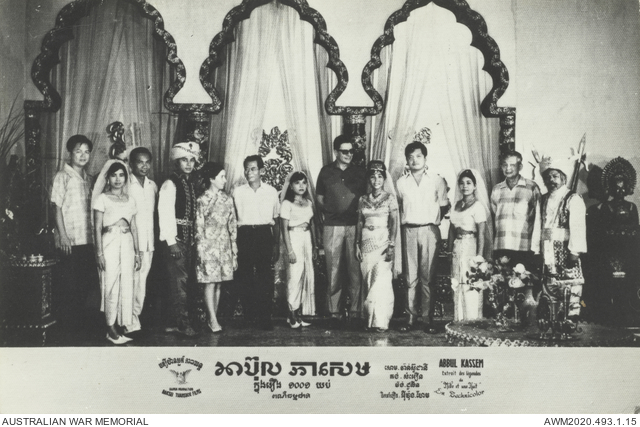 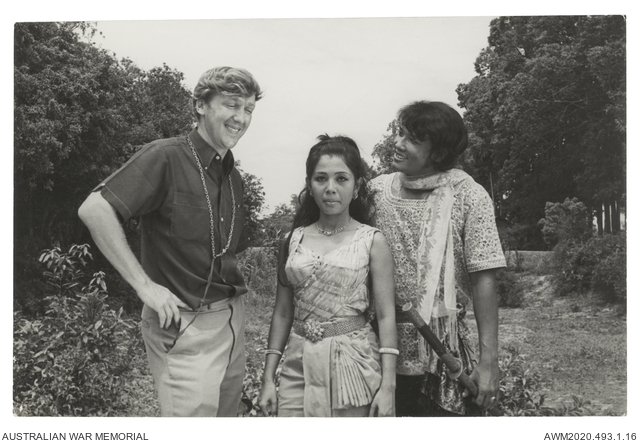 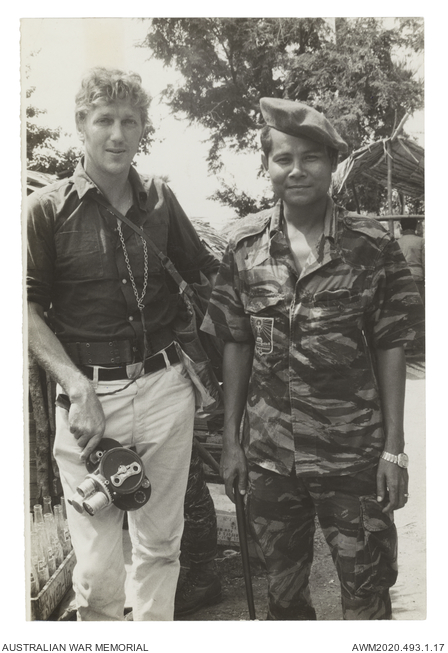 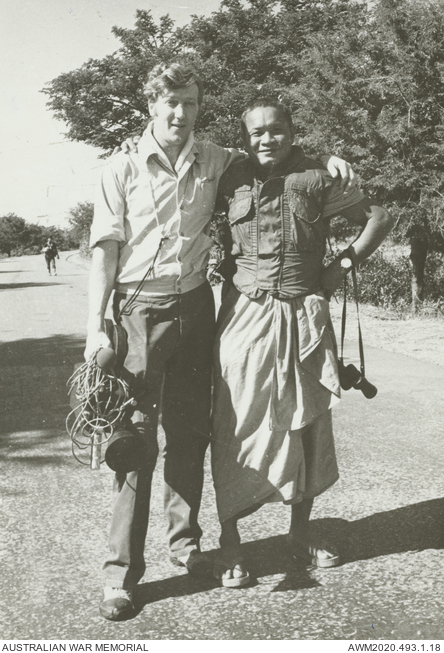