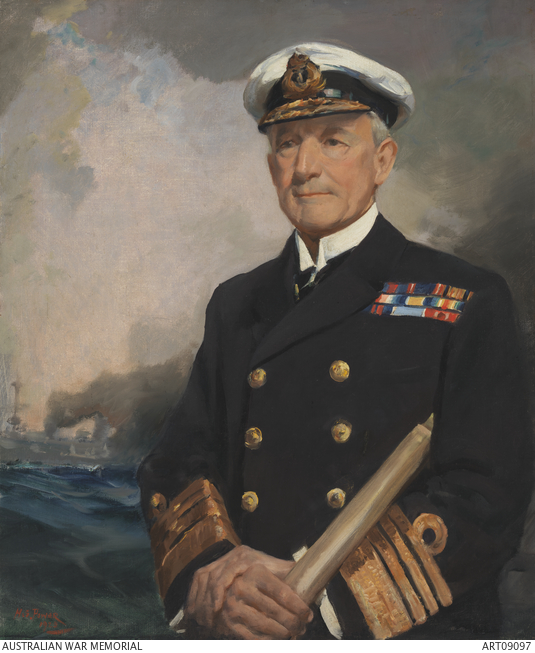 George Edwin Patey was born at Montpelier House, Plymouth, on 24 February 1859. As a 12-year-old he joined the Royal Navy as a cadet, following in the footsteps of his father, George. In the following years Patey served on HMS Shah, took part in the Anglo-Zulu War in 1879, and commanded HMS Barfleur in the Mediterranean during the insurrection in Crete in 1897. He was promoted to captain in 1900 and was made Assistant Director of Naval Intelligence the following year.

In 1913 Patey was promoted to rear admiral and was knighted by King George V on the quarterdeck of the newly commissioned battle cruiser HMAS Australia. The ship departed for Australia under his command and steamed into Sydney Harbour for the first time on 4 October 1913 along with the Sydney, the Melbourne, and several other ships of the new Australian fleet. Patey had been made the first Commander of His Majesty's Australian Fleet. On the flagship, the Australia, he was in charge of naval operations at Samoa and the capture of German New Guinea by the hurriedly-raised Australian Navy and Military Expeditionary Force shortly after the outbreak of war in 1914. In letters to family Patey described these events in detail, including his suspicions, which proved correct, that the German East Asia Squadron had fled. It was also around this time that Patey was promoted to vice admiral. He and the Australia later pursued the German East Asia Squadron to the east, and arrived on the scene shortly after the British had destroyed the squadron in a battle off the Falkland Islands on 8 December 1914.

With the German threat in the Pacific eliminated, the Australian ships were free to be deployed in other areas the British Empire deemed necessary. In February 1915 the Australia arrived in Scotland and became the flagship of the Second Battlecruiser Squadron of the Royal Navy. Shortly after, Patey was transferred to the North American and West Indies Station as its commander-in-chief, while maintaining his command of the Australian Fleet. On 22 September 1916 he reverted to the Royal Navy and the following day was succeeded in his command of the Australian Fleet by Rear Admiral William Pakenham.

Patey returned to England and later died on 5 February 1935. 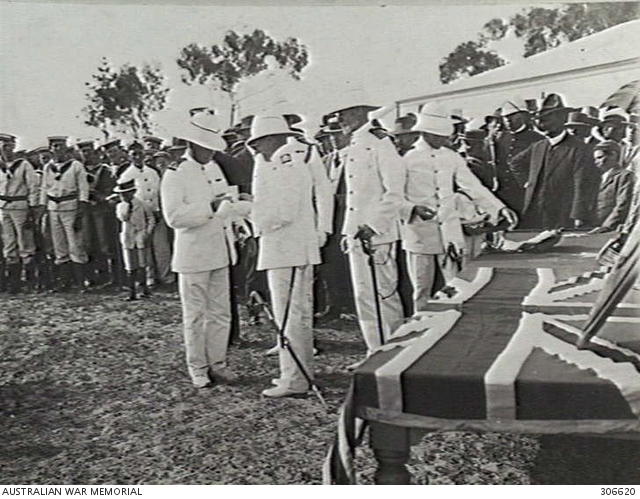 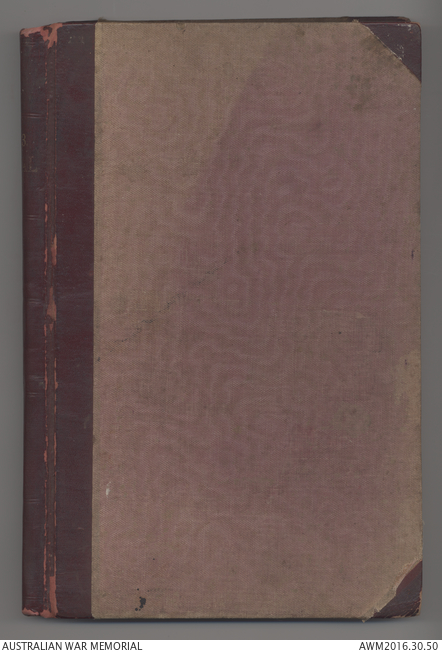