George Browning was born in Blackburn, Victoria, in 1918. He studied at the National Gallery of Victoria School from 1937 to 1941 and at the Royal Melbourne Institute of Technology, from 1938 to 1939. During the Second World War Browning served as an official war artist attached to the Military History Section in New Guinea and Borneo from 1943 until 1946. Not only did he produce a substantial collection of paintings and drawings, but after the war he also worked extensively on the Australian War Memorial's dioramas, of significant events from the Second World War.

One of his major duties in New Guinea was to collect information and make studies for the dioramas. Browning was responsible for painting the scenery, models and figures, and for many years he did restoration work on the Memorial's dioramas, including those from the First World War. 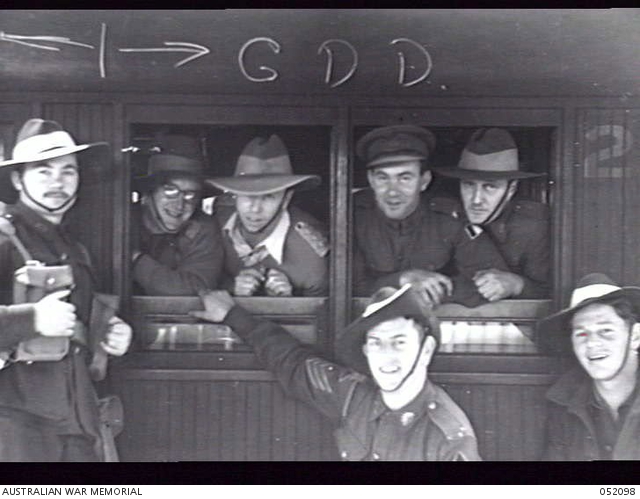 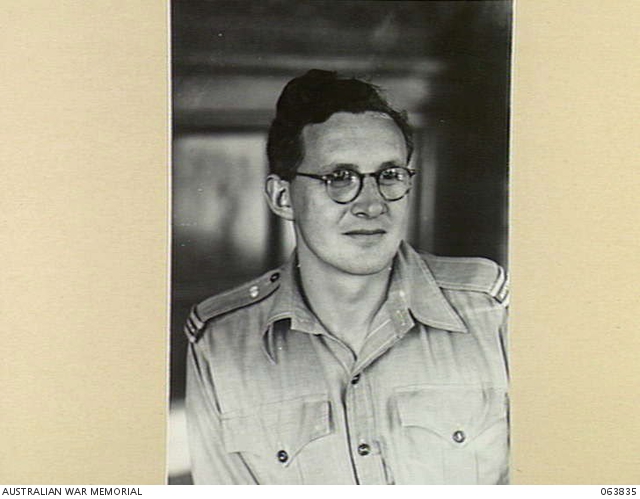 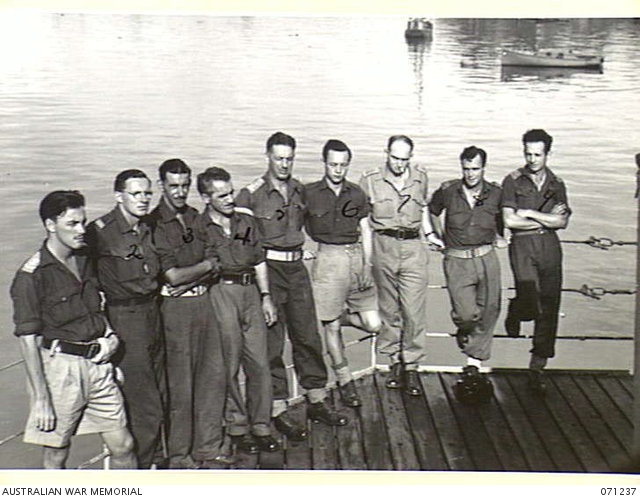 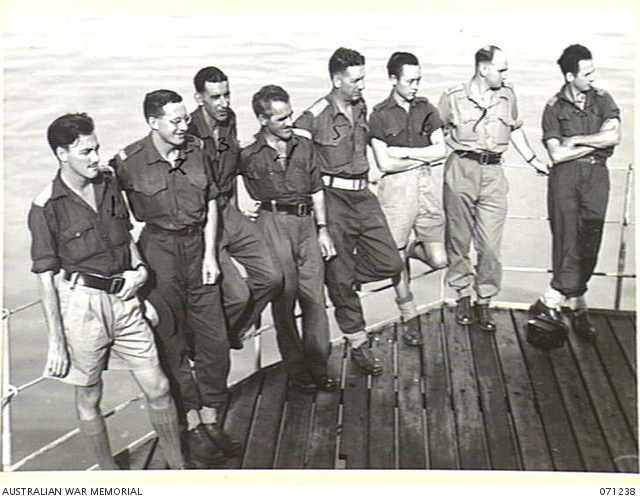 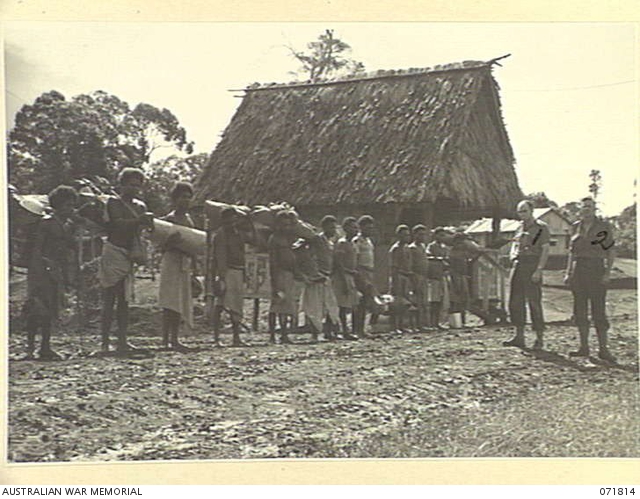 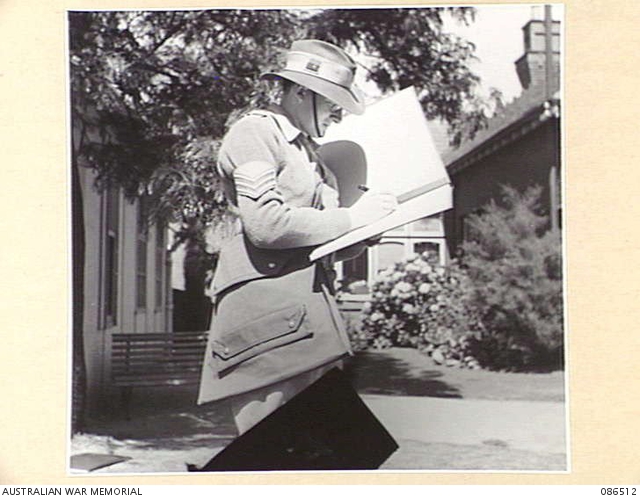 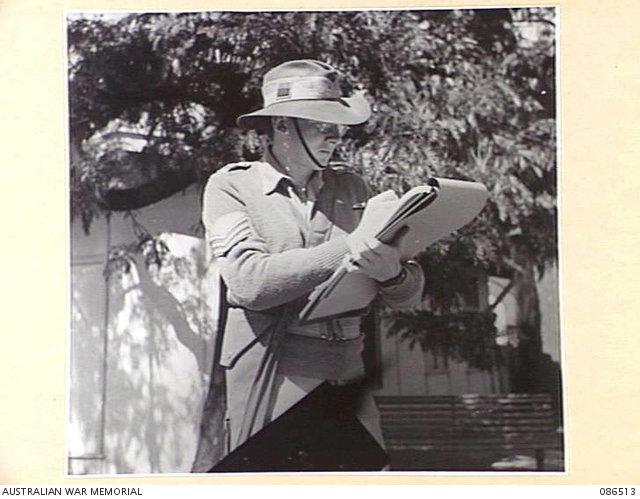 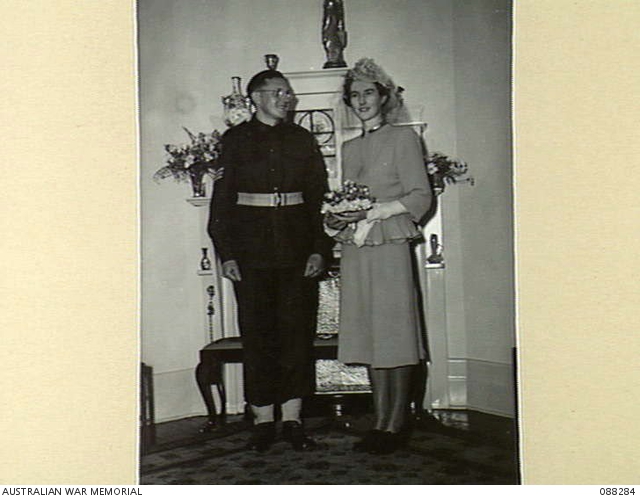 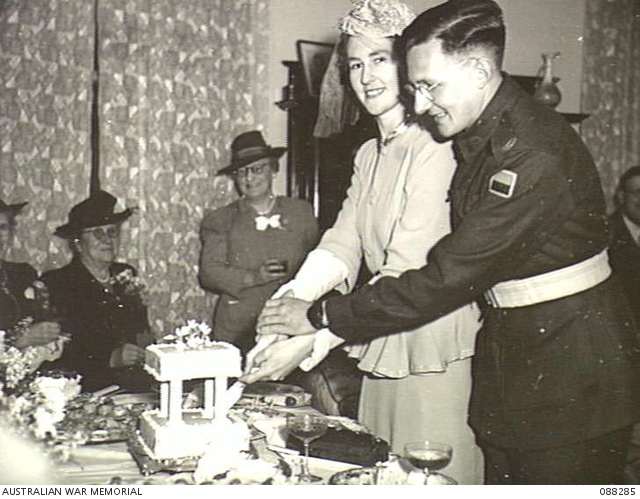 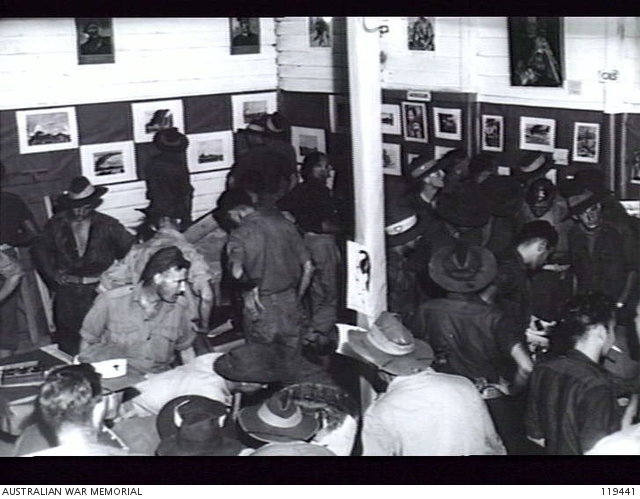