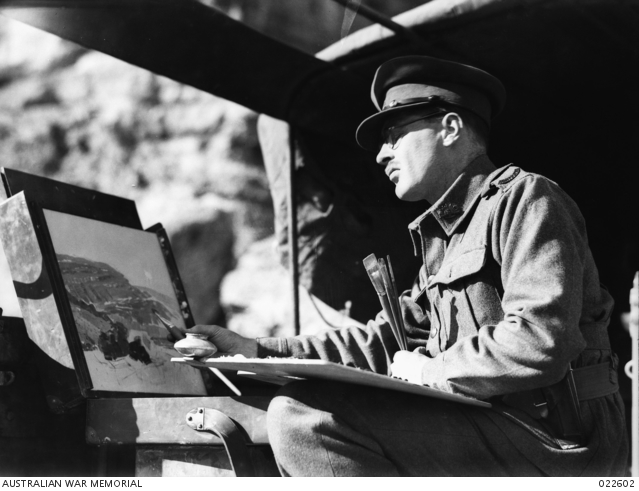 William Alexander Dargie was a teacher at Swinburne Technical College when appointed an official war artist in October 1941 for six months. Dargie arrived in Cairo in early November, where he was met by Lieutenant-Colonel John Treloar, head of the Military History Section. At Treloar’s suggestion, Dargie headed to Lebanon and Syria with a list of major battles and events from the Syrian campaign that he should re-create as paintings. He was also instructed to paint the portrait of Jim Gordon VC a painting that would later earn Dargie his second Archibald Prize. Hampered by the freezing conditions, and with a limited supply of art materials, Dargie created relatively few paintings, focusing instead on drawing portraits of officers and soldiers. Returning to Cairo, Dargie then travelled to Libya, observing the Royal Australian Air Force (RAAF) No. 3 and No. 450 Squadrons that were flying with the No. 239 Wing Royal Air Force.

In April 1942, Dargie returned to Australia, where he spent a couple of weeks with the Flinders Naval Depot in Victoria, and also completing the portrait, Group of VADs [Voluntary Aid Detachments]. In August of that year, Dargie moved north to New Guinea, visiting Milne Bay and recording the aftermath of battle: beached barges, intelligence personnel searching dead Japanese, and soldiers of the 9th Battalion on patrol. He also spent time in and around Port Moresby, recording activities there, and also soldiers about to embark on patrol as with In the Owen Stanley Jungle: two camouflaged soldiers about to go out on patrol. Dargie was also temporarily with the 15 Repair and Salvage Unit, RAAF.

In early 1943, Dargie returned home to Melbourne, where he commenced work on the large scale, Stretcher bearers in the Owen Stanleys, a scene showing Papuans carrying an injured Australian soldier down the Kokoda Track. In the middle of the year, Dargie proceeded to far north Queensland, where Australian forces were undertaking training exercises. In December 1943, he returned to New Guinea, where he would spend the next six months. Based out of Port Moresby, Dargie went to the Finisterre Range, spending time on jungle treks with the 57/60th Australian Infantry Battalion – where he was caught in an ambush – and with the 2/10th Australian Infantry Battalion. Unable to carry cumbersome paints and boards, Dargie worked in pen, ink and wash, making small sketches as he went. While in Port Moresby, Dargie completed portrait sketches of General Douglas Macarthur, and also gave informal art classes to soldiers.

Treloar then arranged for Dargie to travel to India, where he stayed from October 1944 until early 1945 recording the activities of the RAAF. The trip was a challenge for Dargie, who was struck down with malaria. He was then deployed to Greece and Crete to record battle areas where Australian troops had fought in 1941. He was accompanied by Corporal Victor Krauth, a photographer with the war graves unit. Aided by a handful of topographical maps, the pair travelled by truck around Greece and Crete, and spent several months visiting battle sites. Dargie made drawings and paintings of landscapes, battlefields, damaged buildings and leftover wreckage, which were intended to re-create battle scenes at a later date. By August 1945, Dargie was concerned about his work losing ‘freshness and vigour’, and being in poor health, he returned to Australia.

During his commission, he painted the portrait Lieutenant-General the Honourable Sir Edmund Herring, which won Dargie the 1945 Archibald Prize – his third win in five years. As an official war artist, Dargie worked intensively over a period of five years, creating unromantic works that showed the hard slog of military life. His portraits are of exhausted soldiers and airmen, and his landscapes strewn with the labours of war. Dargie’s appointed was terminated in July 1946, however he continued to undertake commissions with the Memorial in the years that followed. 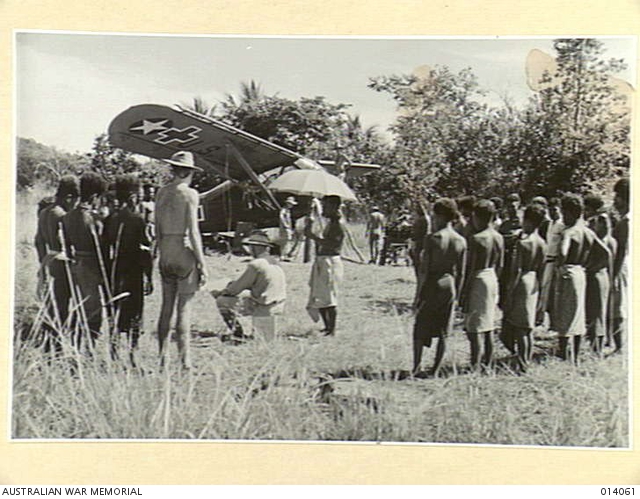 SALVAGING AEROPLANES IN NEW GUINEA. LITTLE IS HEARD OF THE GROUND STAFF OF THE RAAF - THE MEN WHO ... 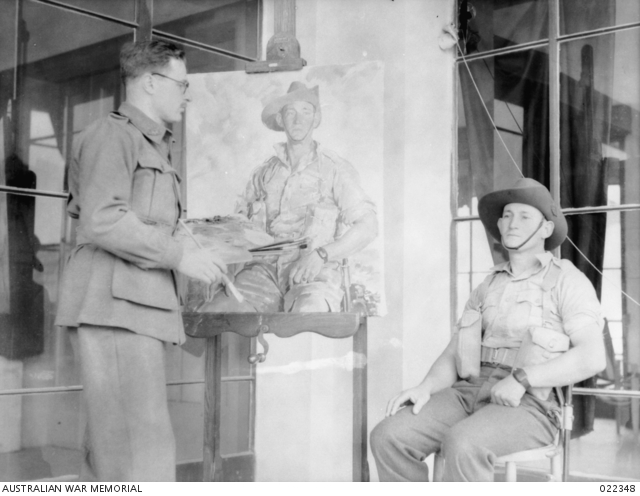 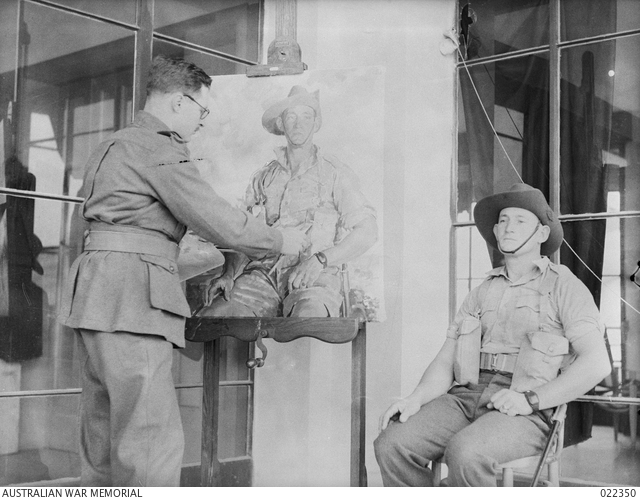 SYRIA. 1941-12. CORPORAL JIM GORDON VC, POSES TO HAVE HIS PORTRAIT PAINTED BY WILLIAM DARGIE, AN ... 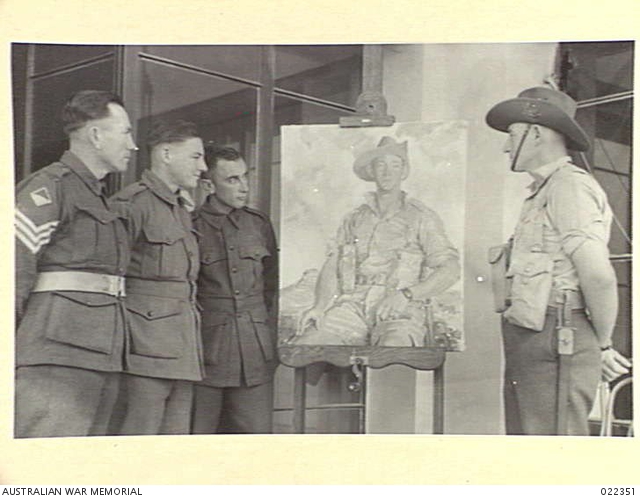 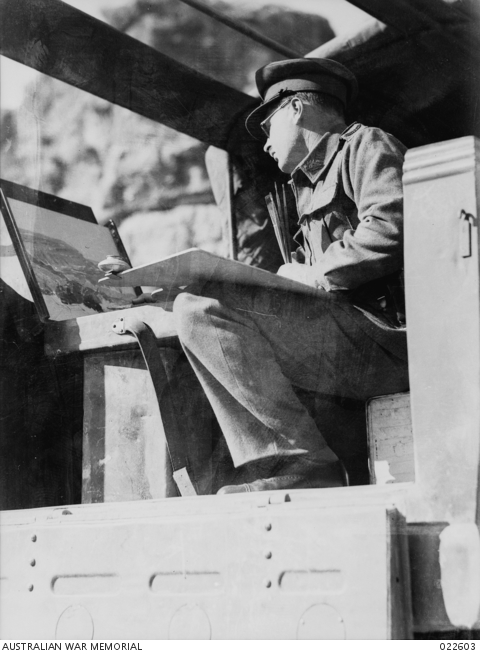 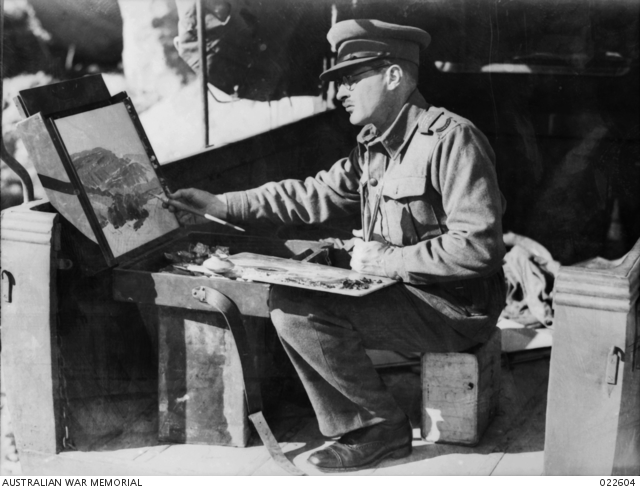 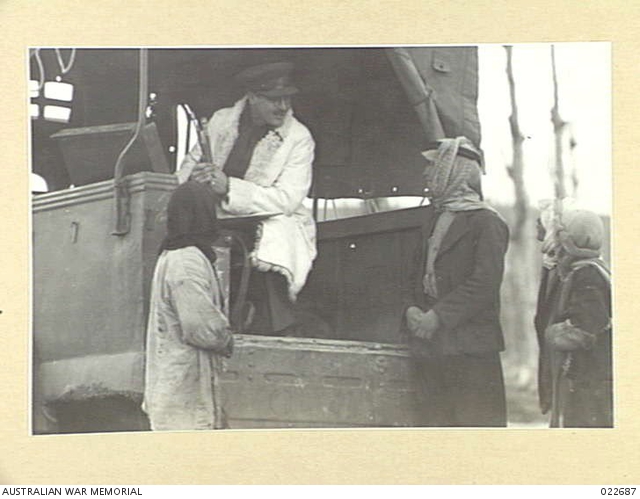 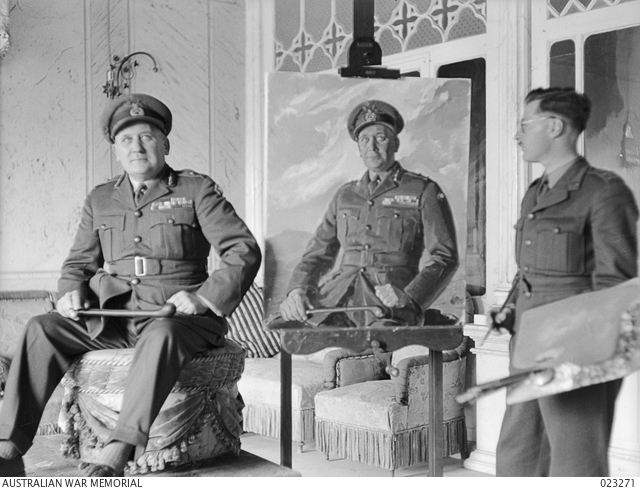 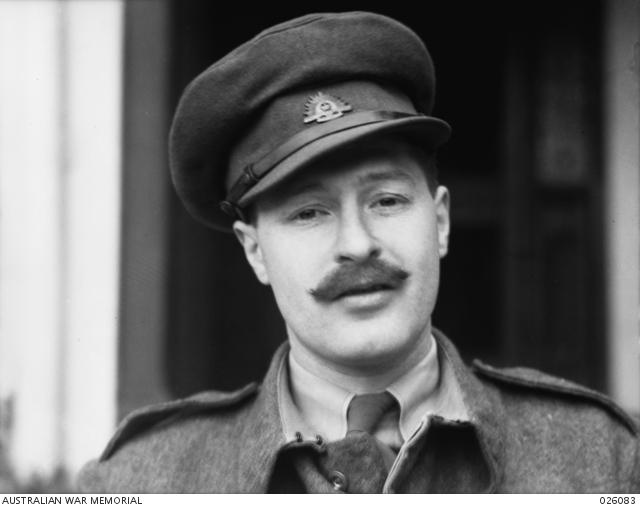