Born in Melbourne in 1916, Rowed studied painting and drawing at Melbourne Technical College from 1934 to 1938 under Napier Waller and John Rowell. After his studies, Rowed worked in the commercial art field until 1940, producing mostly murals, examples of which included Flinders Street railway nursery crèche, Nursery of Mercy Hospital and Captain Cook's landing, in Peninsula House on Collins Street, Melbourne. In 1940, recruiting posters designed by Rowed and Daryl Lindsay were selected from among 200 submissions and were used in connection with the 'Mural of time' film.

In 1940, Rowed enlisted in the Army, later enlisting in the RAAF and beginning pilot training. In April 1945, at the urging of both his sister and his teacher, Napier Waller, he was appointed an official war artist for the Military History Section of the Australian War Memorial and was commissioned to depict the war in the New Guinea Campaign. Stationed in Bougainville for the duration of the campaign, Rowed sketched the Australian troops, the Japanese in the area and the repercussions of the war. After the Japanese surrender in August of 1945 Rowed moved to Rabaul, Nazab and Wewak in order to experience the aftermath of the war there. His pictures from this time depict the opening of the trials and departure of the Japanese prisoners of war, the recreational activities of the Australian troops and the situation of the indigenous people and the country after the war.

In 1946, after a short return to Melbourne to produce finished paintings from sketches he had made in New Guinea, Rowed joined the occupying troops in Hiroshima, Japan where he recorded the effects of the atomic bomb on the city, the graveyards, the poverty and the destruction. What is interesting about Rowed's work from Japan however is his change in style; normally a semi-traditional painter in oils, many of Rowed's Japanese scenes take on an oriental ink painting quality, in pencil and colour wash. Perhaps local artisans or a prior knowledge of oriental art styles influenced him, or perhaps the desolate landscape best suited this minimalist style. The Memorial holds Rowed's works from both New Guinea and Japan and the differences between the two are quite apparent.

After Rowed's return to Australia in 1947, he taught from 1948 to 1976 at the Melbourne Technical College, lecturing in textile design. During this time, he continued to paint and, in 1950, shared second place for the Dunlop Award in oil painting. In retirement, Rowed continued painting landscapes, seascapes and architectural subjects. He also ran a small studio gallery, "Kandahars", in Brighton, Victoria. Rowed died in 1990. 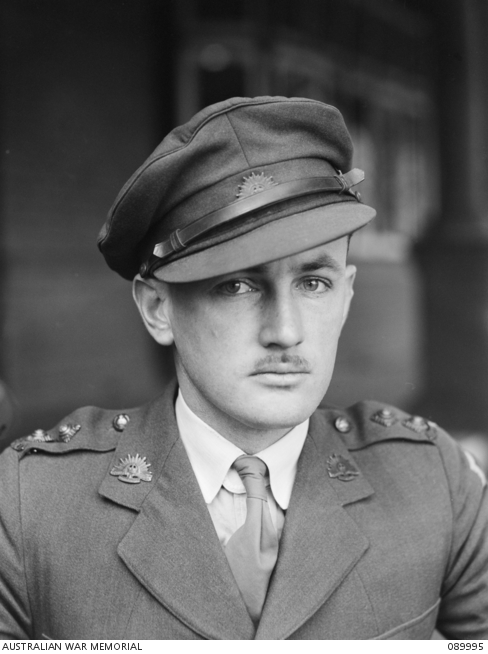 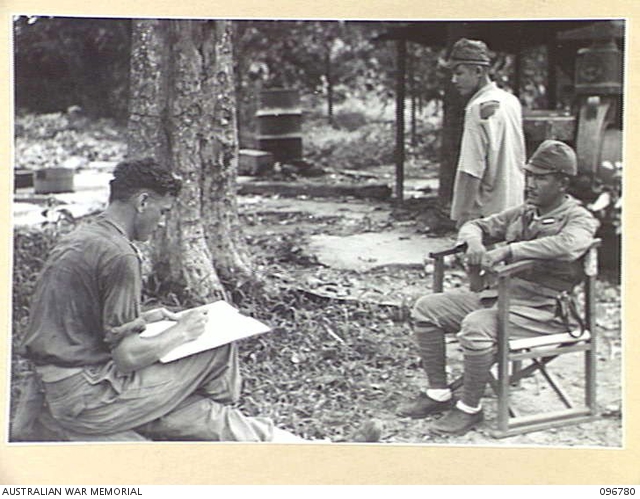 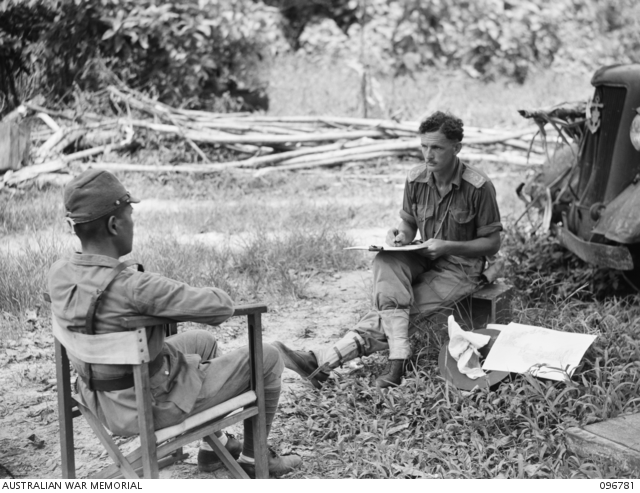 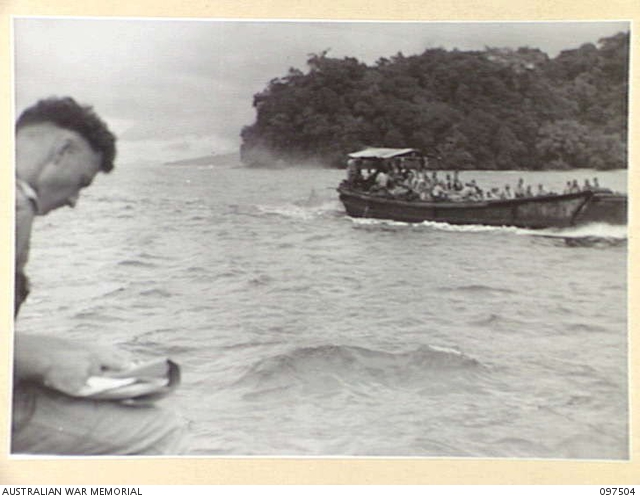 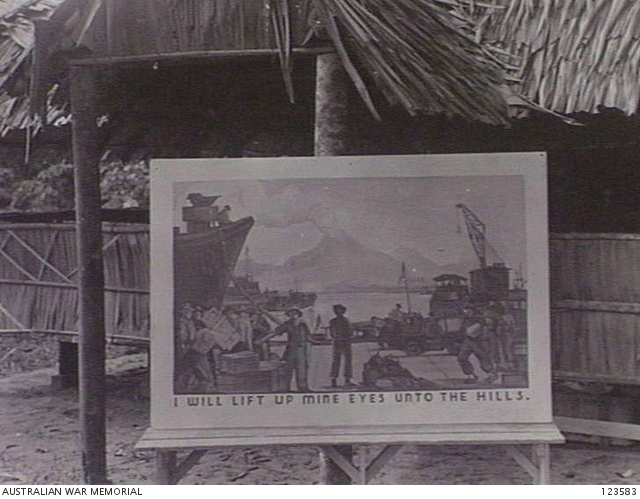 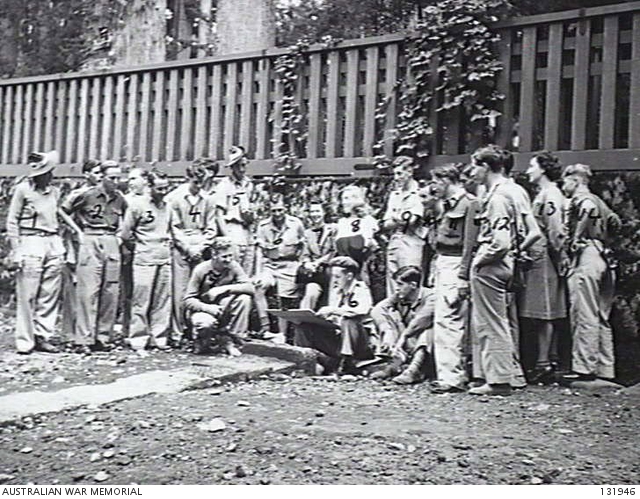 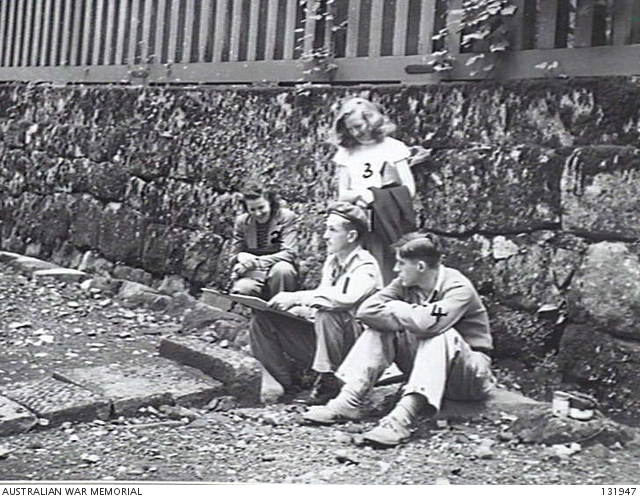