Douglas Watson, one of the youngest official war artists of the Second World War, was born in Sydney on 13 June 1920. He studied at the East Sydney Technical College and on graduating in 1940, was awarded a state scholarship to study overseas, but because of the war he was not able to leave Australia.

In 1941, at the age of 21, Watson applied to become an official war artist. He had spent six months travelling around Western Australia, sketching in the hope of getting work as a war artist, and he had written to the Commonwealth Art Advisory Committee to express his interest.

Watson enlisted in July 1942. He was assigned to 4 Camouflage Training Unit, then transferred to the Military History Section in August 1943. He became an official war artist with the rank of lieutenant in November 1943 and was sent to Townsville to begin his commission. On the way he stopped in Sydney to document the activities at the Sydney Graving Dock.

Watson's commission spanned the last two years of the war and most of 1946. He covered military activities throughout Australia, New Guinea and Borneo.

After the war Watson traveled extensively, studied in Europe and the United Kingdom, and exhibited at the Royal Academy in London and with the Contemporary Art Society in Sydney. Watson was the youngest artist to be awarded the Wynne prize, which he won in 1942, and again in 1945. 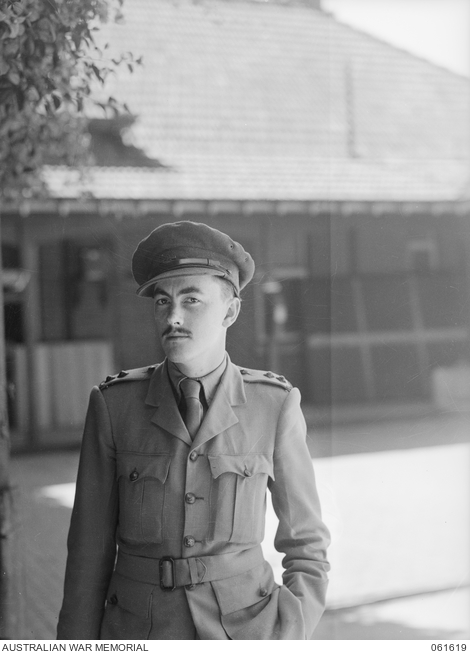 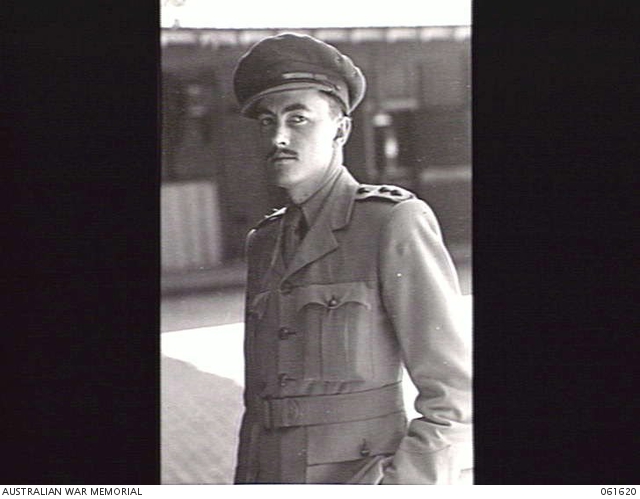 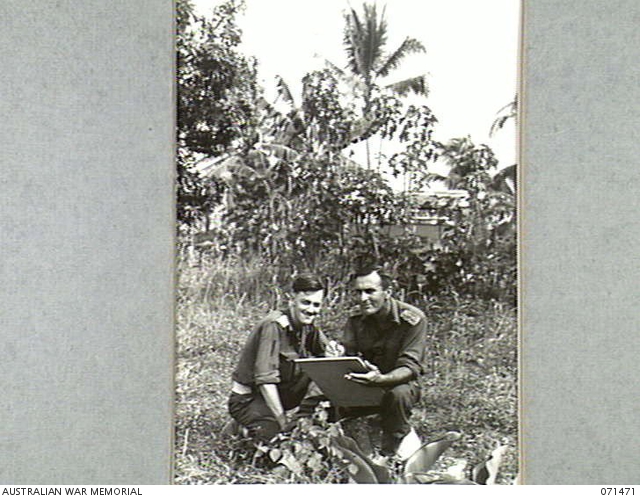 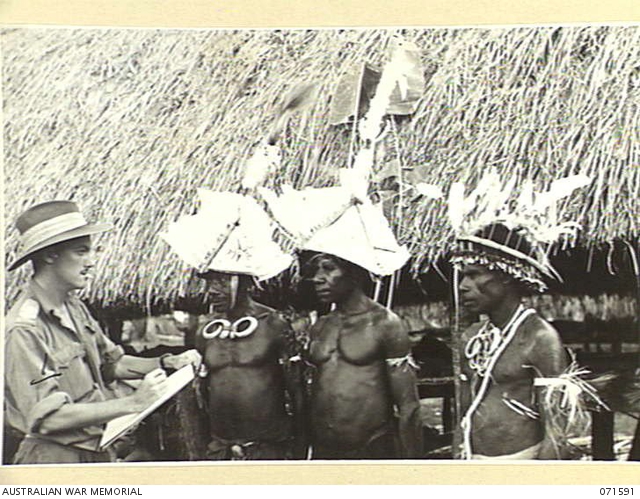 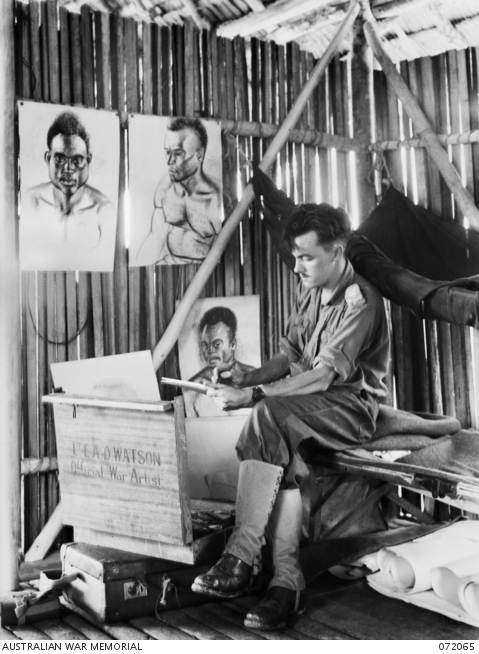 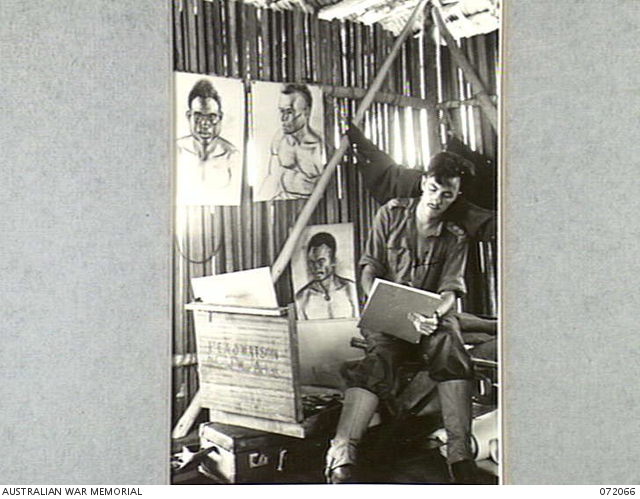 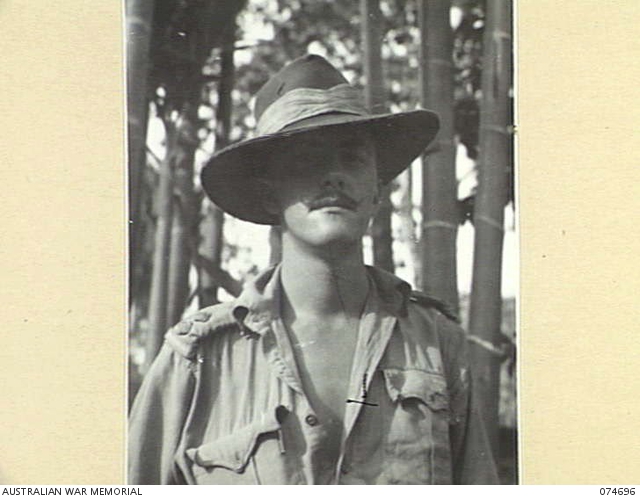 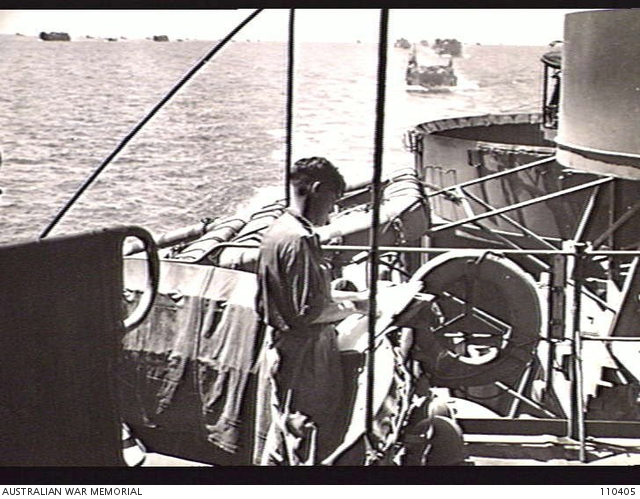 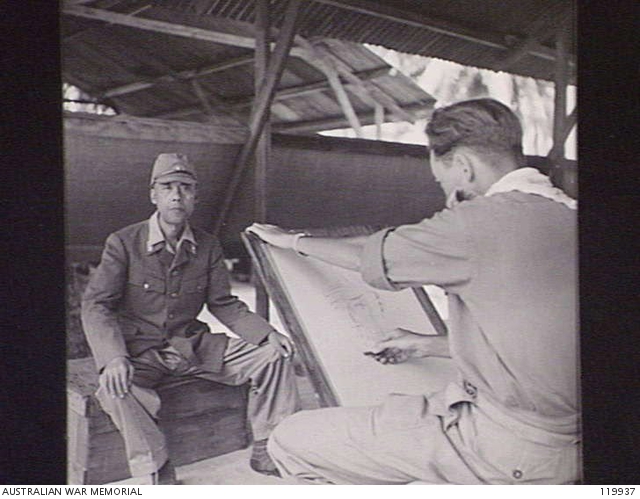 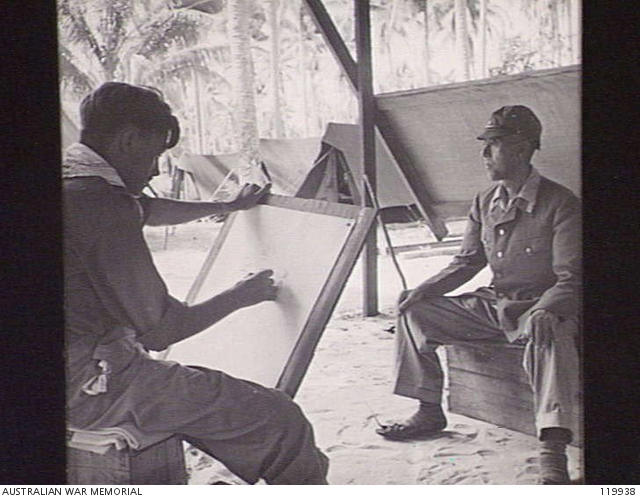 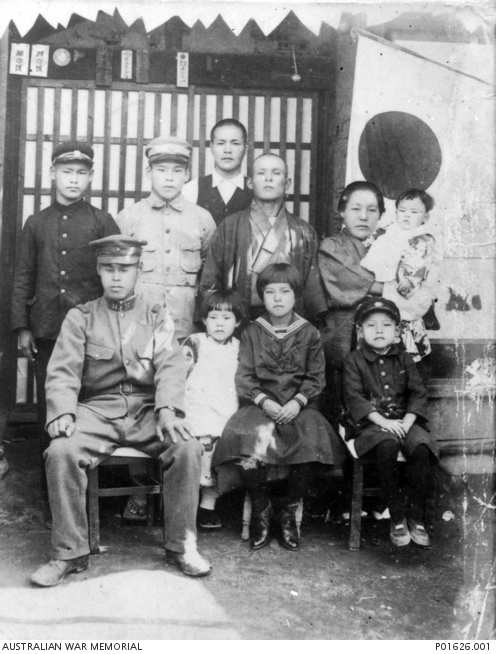 JAPAN, 1930'S. A JAPANESE FAMILY PORTRAIT, FORMERLY IN THE POSSESSION OF THE WORLD WAR 2 OFFICIAL ... 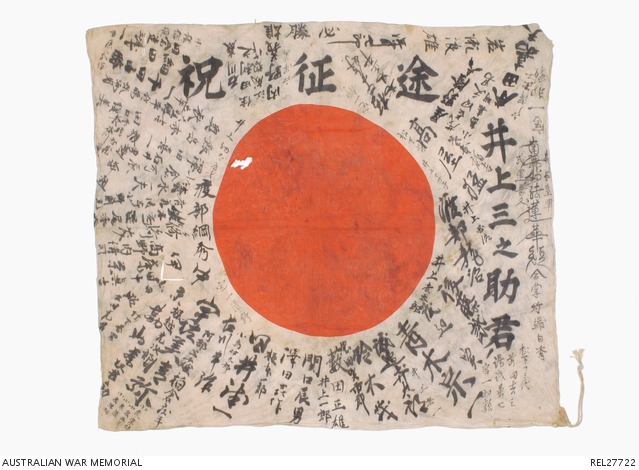