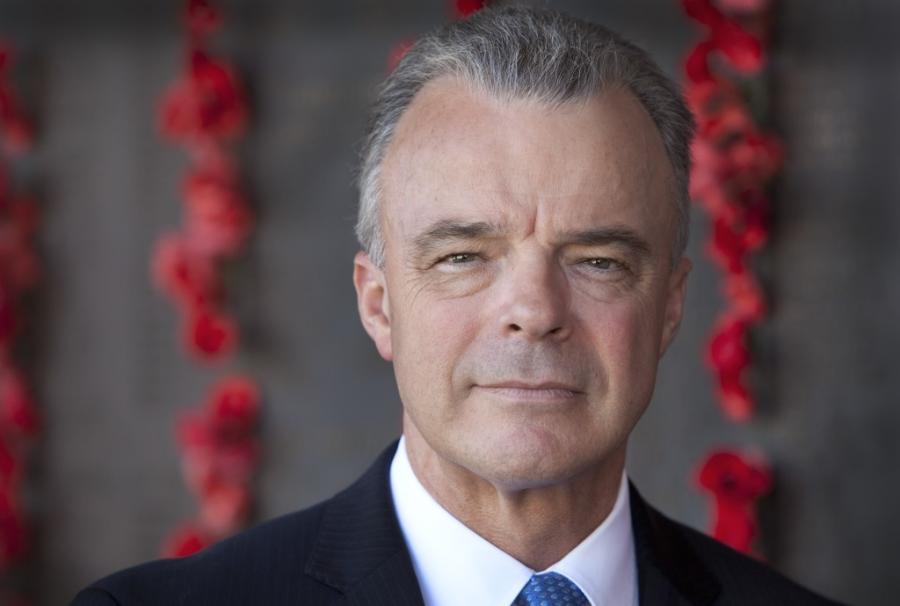 After seven years, Dr Brendan Nelson today announced that he will step down as Director of the Australian War Memorial at the end of the year. Dr Nelson’s contract ends on 31 December and he will not be seeking to renew it.

Having commenced as Director on 17 December 2012 and after much consideration, Dr Nelson has chosen not to seek a further term as head of the Memorial.

Dr Nelson’s tenure has been one of significant change for the Memorial. It has been a period in which commemoration has featured prominently. Foremost amongst his initiatives has been the introduction of the daily Last Post Ceremony, bringing to life the story of just one Australian named on the Roll of Honour. This daily ceremony has immense meaning to families, plays an important role in Australia’s soft power and is the subject of a book.

Recognising the need to make the Memorial relevant and meaningful to the 100,000 young veterans our nation has created over the past twenty years, Dr Nelson introduced the Afghanistan exhibition, subsequently expanded to fill every available space. With Council Chairman, Mr Kerry Stokes AC, he successfully advocated on behalf of that generation for a major investment by government in creating additional gallery space for their stories to be told. Planning for this $500 million investment over a decade is now well advanced with construction beginning in 2020.

“I am humbled and privileged to have played a role in leading and shaping the Australian War Memorial over the past seven years. In working with a magnificent team of true professionals and the Memorial Council, we have together raised the Memorial’s profile, importance and meaning to the nation,” Dr Nelson said.

“In a world that is changing so dramatically, what is most important is that we never lose sight of that in which we believe and the truths by which we live. The Australian War Memorial reveals our character – our soul as a people. In a context of war, it is a place that heals telling stories of love and friendship.”

“Young people will also find in the Memorial’s heart above the Tomb of the Unknown Australian Soldier, fifteen values enshrined in the Hall which inform character. Every Australian should reach out to them,” Dr Nelson said.

“Among the many special moments is the opening of the Afghanistan exhibition; the permanent Holocaust exhibition; John Schumann’s performance of I was only 19 in the Hall of Memory before the Tomb of the Unknown Australian Soldier to 108 Vietnam Veterans on the 50th anniversary of the battle of Long Tan; installation of the Long Tan Cross; presentation of Cameron Baird’s Victoria Cross to the Memorial by his grieving parents; recognition of Australian peacekeepers who are killed on the Roll of Honour; inspiring Lee Kernaghan to write the Spirit of the Anzacs; the APY Lands artwork commissioned to tell the Aboriginal story of protecting country and the sculpture of General Sir John Monash,” Dr Nelson said .

“Perhaps above all, I am proud that young servicemen, women and veterans now regard the Australian War Memorial as being their spiritual home as much as those of earlier generations. I think we made a difference,” Dr Nelson said.