The Australian War Memorial will this evening officially launch From the shadows: Australia’s special forces, the most comprehensive exhibition ever to focus on Australia’s Special Forces. It is the first time a collection of this nature has gone on public display in Australia.

Highly trained, motivated, and experienced, Special Forces can be inserted into any environment undetected, by land, sea, or air. They have been continuously deployed at home and abroad for nearly two decades, winning honours in Afghanistan, fighting in Iraq, helping establish security in East Timor, performing counter-terrorist roles in Australia, and supporting domestic security agencies.

Special Operations Command (SOCOMD) granted the Memorial unprecedented access and support in the development of this exhibition, which covers the history of Australian Special Forces from the Second World War to Afghanistan. Senior Historian and exhibition curator Dr Karl James said that working with material which has never before been displayed publicly was an extraordinary privilege.

“This exhibition allows the Australian public to get a unique insight into the skilled and enigmatic world of these highly trained operators, and to understand more about modern warfighting in some of the world’s most volatile locations. Working with SOCOMD has been truly eye-opening and we hope the public connects with this incredible story,” Dr James said.

From the shadows, which will run for 12 months, features more than 660 objects including uniforms, equipment and gallantry awards from Australia’s elite and secretive regiments: the Special Air Service Regiment, the 1st and 2nd Commando Regiments and the Special Operations Engineer Regiment.

The exhibition also includes more than 25 interviews produced by award-winning broadcasters Chris Masters and Max Uechtritz, which give thrilling first-hand accounts of the perilous environment operators enter into, with rare, compelling insights from family members on the difficulty of being at home while Special Forces are deployed in secrecy.

Director of the Australian War Memorial Dr Brendan Nelson said the ground-breaking exhibition will showcase the work of Australian Special Forces to the Australian public like never before.

“Their activities are secret. Their missions are classified. Their identities are protected. Their own families often have no idea of the danger they face. They operate from the shadows to protect Australia’s national interests, and to support its allies. Their story, albeit one that is hard to tell in full due to its nature, holds an important place in our national military history, and in our future and ongoing security. Every Australian should make the effort to see this exhibition.”

After 2001 there was unprecedented growth in Australia’s Special Forces, with deployments to high-intensity combat operations around the world. Special Forces became the foremost capability for deployment to areas of conflict and crisis.

Members of SOCOMD have received more than 150 battlefield awards in that time, including three Victoria Crosses, Australia’s highest award for bravery.

From the shadows: Australia’s special forces will be open to the public from Wednesday 18 October. 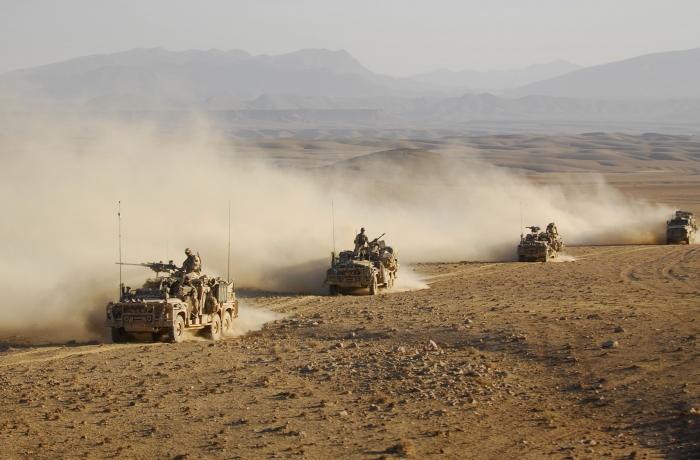