Australia in the Second World War 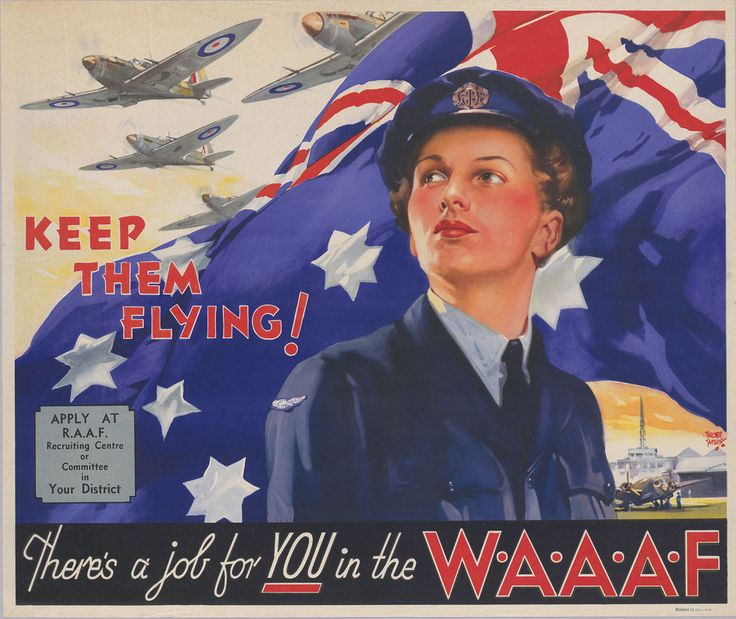 A recruiting poster for the Women's Auxiliary Australian Air Force

This program focuses on Australia’s involvement in the Second World War and its political, social and economic impact on Australia. It will explore the origins of Australia’s involvement, the major theatres where Australia was involved and personal experiences of those who were there, including prisoners of war. The impact of the war at home will be examined through the significant role that women played and how wartime restrictions and the Japanese threat affected daily life. Australia’s changing relationship with Britain and the increasing connection with the US will also be examined.