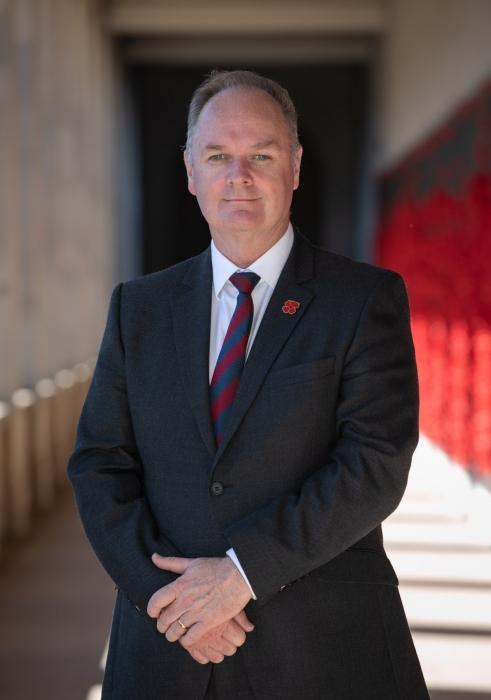 Mr Anderson joined Department of Foreign Affairs and Trade (DFAT) as a graduate in 1995. He was most recently the Deputy High Commissioner to the United Kingdom (2016-20). He is also a former Ambassador to Afghanistan (2015-16) and High Commissioner to the Solomon Islands (2011-13) as well as Samoa (2007-11). He has also had postings to South Africa, Papua New Guinea and served as the Chief Negotiator of the Peace Monitoring group on Bougainville (2001-02).

Mr Anderson was awarded the Public Service Medal for his role in leading the humanitarian and consular response to the 2009 Pacific tsunami.

He has a Bachelor of Arts in International Relations and Strategic Studies from Deakin University, and a Master’s Degree in Foreign Affairs and Trade from Monash University.

He is also a Graduate of the Royal Military College, Duntroon (1988). He served with the Royal Australian Engineers as a Troop Commander, and also undertook instructional and staff appointments.

Mr Anderson is married to Lou, a currently serving DFAT Officer, and has three children.