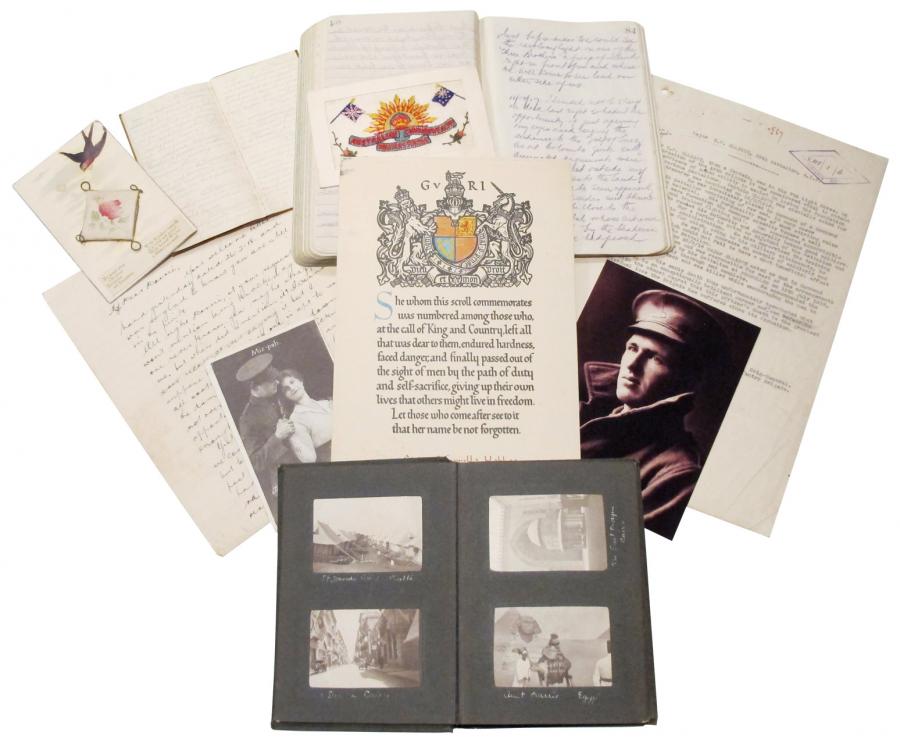 Anzac Connections was originally established to mark the 2015 centenary of the Gallipoli campaign. Since then it has expanded to include collections relating to the Western Front and Sinai/Palestine. What began as a Centenary of the First World War project has now become an integral part of the Memorials work.

The private record collections of hundreds of individuals who served in the First World War are now freely available online.  The collection holds a wealth of stories: a young soldier on the Somme, freezing and up to his knees in mud, using a brief lull in the fighting to pen a letter to his parents at home; a nurse in one of the many field hospitals, exhausted and desperately trying to treat the mass of incoming wounded. From diaries to letters, postcards to photographs, souvenirs to ephemera, these collections tell the stories of ordinary men and women caught up in the extraordinary events of the war.

One hundred years on, their stories are now ours.

Using personal quotes drawn from the digitised private letters and diaries of First World War soldiers and nurses, this narrative reveals the thoughts, actions, and responses of all ranks to the experience of active service during this conflict. To help share this initiative the Memorial Tweets a Daily Digger story, daily @AWMemorial
#DailyDigger

Find out more about the Daily Digger project.

Please email info@awm.gov.au with any feedback on Anzac Connections. 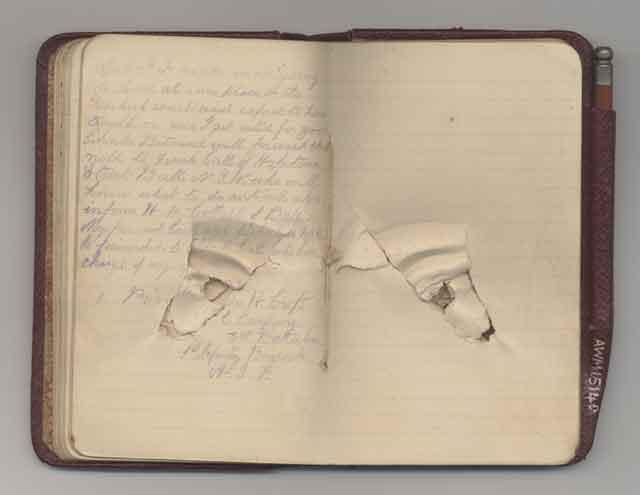 John Croft’s pocket book was pierced by a Turkish bullet on Gallipoli on 25 April 1915.