The Memorial has had a long publishing history of producing publications, from C.E.W. Bean’s Official History of Australia in the War of 1914–1918 to works of military history and commemoration, educational resources and Wartime magazine.

Some of our publications are available to purchase online through our Memorial shop. 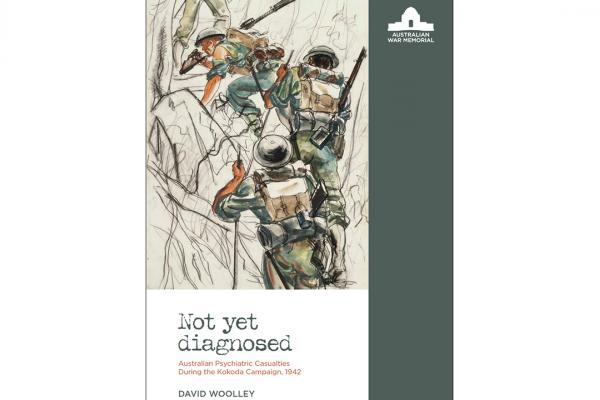 Not yet diagnosed: Australian psychiatric casualties during the Kokoda campaign, 1942 by David E Woolley

Not yet diagnosed examines the incidence, nature and causes of psychological breakdowns suffered by Australian soldiers during the fighting along the Kokoda Trail in 1942. Based on extensive archival research, contemporary medical journals, and existing literature, Woolley argues that the breakdowns suffered by Australian psychiatric casualties were likely more common than was officially reported or acknowledged at the time. 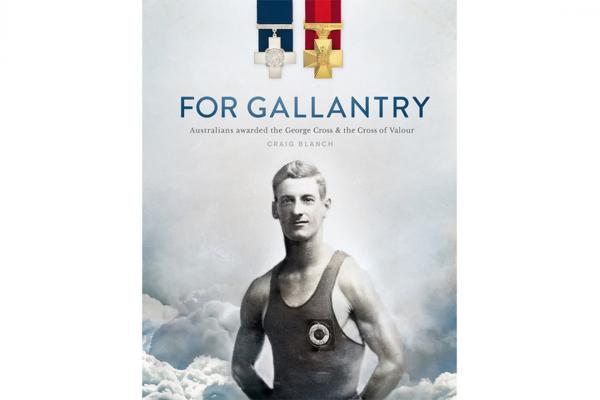 For Gallantry: Australians awarded the George Cross and the Cross of Valour by Craig Blanch

For Gallantry tells the stories of the 28 Australians awarded the nation's highest non-combat awards for bravery: the Imperial George Cross and its Australian Honours and Awards replacement, the Cross of Valour. 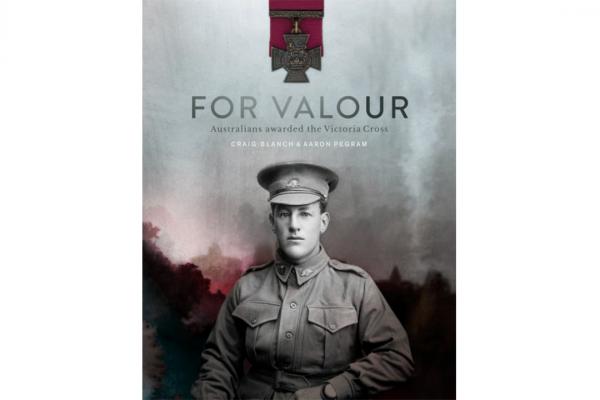 For Valour: Australians awarded the Victoria Cross
by Craig Blanch and Aaron Pegram

For Valour tells the remarkable stories of the 100 Australians who have been awarded the Victoria Cross for exceptional acts of bravery and self-sacrifice in battle.

Since its inception, the Australian War Memorial has sponsored Australia's official war histories, a detailed record of all services and theatres of conflict, providing a comprehensive, authoritative, and accessible account of the Australian experience of war.

These books are available to download free of charge, and tell the Australian experience of war and wartime, including stories of wartime love and friendship, the home front, boldness and courage, nurses, leadership, innovation, mateship, and stories of Australian servicemen and servicewomen from a range of cultural backgrounds.

The official magazine of the Australian War Memorial is devoted to the Australian experience of war, military history, and the effects of war on society. Articles deal frankly with the distressing and the lighter sides of war. Every issue delivers stories of courage and survival from service personnel and civilians.

Since 1985, the Australian War Memorial’s Summer Vacation Scholarship Scheme has given more than 70 young historians practical experience of working in a major historical institution. Each scholar produces a research paper related to their topic – an aspect of Australian military history, items from the Memorial’s collection, or developing an exhibition. Research papers produced before 2010 are in the Memorial’s Research Centre; those produced from 2010 onwards are available online.