In early 2013, the Australian War Memorial assisted in the distribution of some 2,000 crosses on which Australian schoolchildren had written messages of hope and thanks. These crosses have since been placed on the graves of First World War Australian soldiers overseas.

The concept for this project originated in late 2010, when a group of individuals based in Australia and Britain sought to pay their respects to those who had died while on active service, by placing a small wooden cross on war graves across former Western Front battlefields of Belgium and France.

The Australian War Memorial broadened this project over the Centenary years, 2014 – 2018. It drew on the commemorative experiences of schoolchildren visiting the Memorial by capturing, in the students’ own words, their individual reflections on those Australians who sacrificed their lives in war and other conflicts. These thoughts took the form of short messages on small wooden crosses, which the Memorial arranged to be laid throughout the Centenary period on war graves and memorials where Australian servicemen and women are buried in countries such as Turkey, France, Belgium, Malaysia, Singapore, Greece, South Africa and the Middle East. 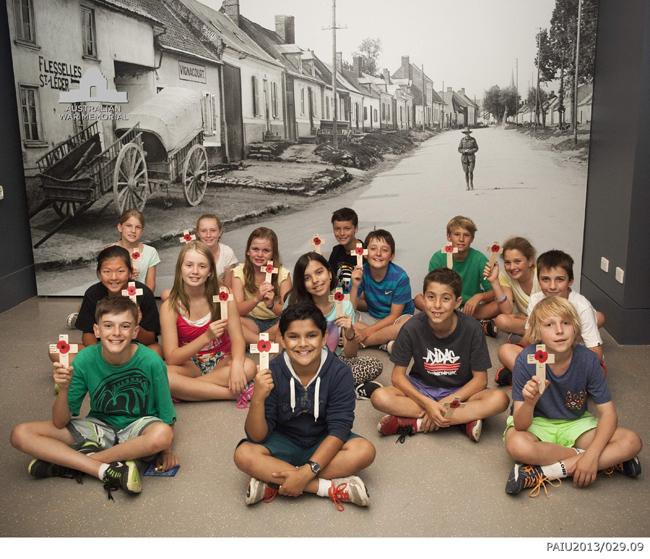 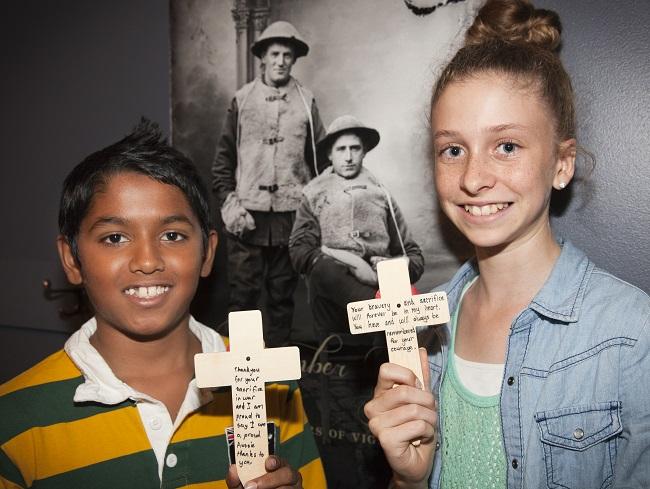