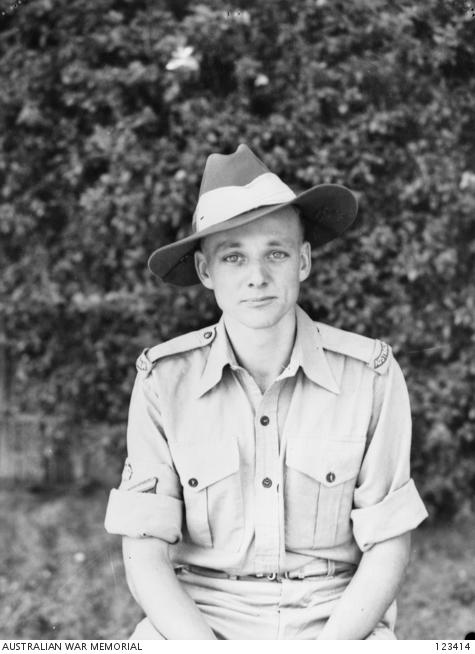 Portrait of Allan Cuthbert in Japan, c.November 1945, by an unknown photographer 123414

Allan Cuthbert served with the Citizen Military Forces for almost a year before he joined the Australian Army in 1942. He had worked as a photographer in civilian life and was appointed to the Army Cinematograph Section. In 1946 he went to Japan as the first official photographer appointed to the Military History Section, the army unit charged with keeping a record of Australia’s involvement in the postwar occupation of the country. In Japan Cuthbert recorded the transformations that took place under the Allied occupation. He remained in the country until 1949, when he moved to the United States with the Atom Bomb Casualty Commission. Cuthbert lives in Western Australia. 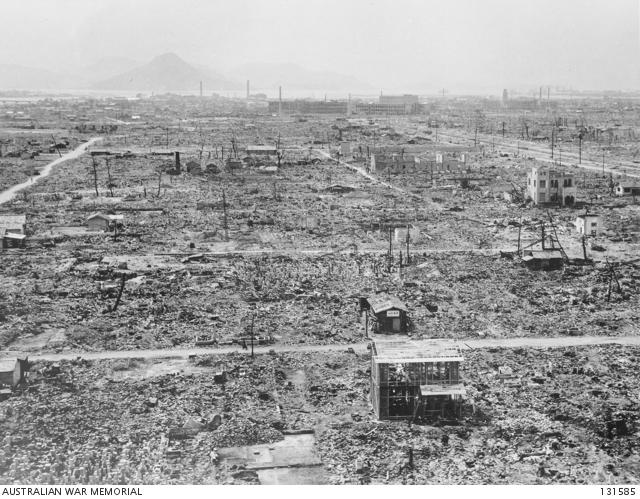 In Japan the Australians played a major role in the demilitarisation of the country. Leading “by precept and example” they were also responsible for instilling “principles of democracy and justice”. Cuthbert covered a lot of this activity. He documented the establishment of the Australian base at Kure, near Hiroshima. Like other official record photographers, Cuthbert also photographed many of the ceremonial events that accompanied the occupation. Among his most impressive photographs are those recording the dismantling of Japan’s military hardware. In the streets of the bombed-out city of Hiroshima and around the port city of Kure, Cuthbert recorded the processes of destruction and renewal that took place under the Allied occupation. 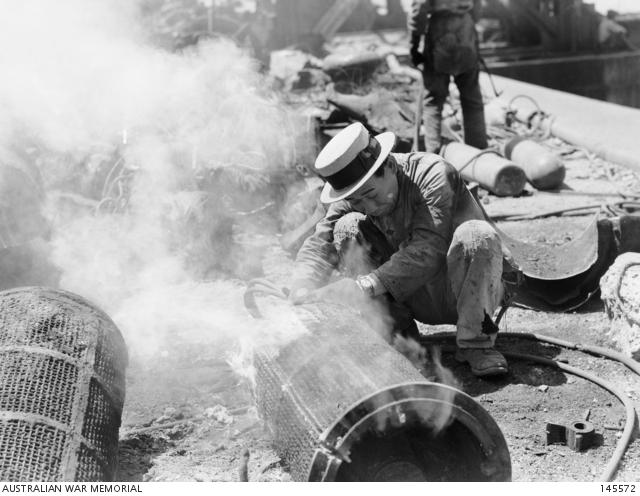