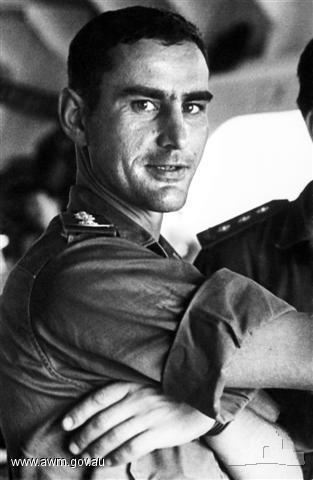 Portrait of Andy Mattay by an unknown photographer

Andy Mattay was a career soldier, adventurer, and a prolific photographer. Over four decades he produced a highly detailed and illuminating personal account of his military life. Mattay photographed his involvement in the 1963–1965 counter-insurgency operations on the Malayasia–Thailand border and as a member of 3RAR in Borneo during 1965. 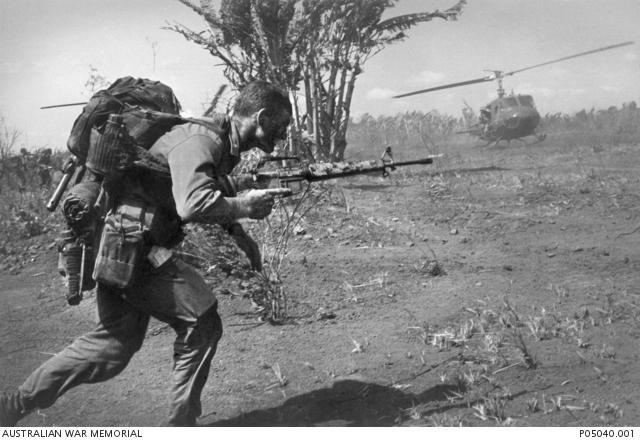 Mattay took over 5,000 photographs during his tour of Vietnam from February 1970 to March 1971 as an officer with 7RAR. These photographs have since become central to the battalion’s record and memory of this tour. Colonel Mattay was Commander, 6th Military District, Tasmania between 1990 and 1993. While Mattay was not 7RAR’s designated unit photographer (rather, he was a company commander), he took many photographs for operational and record purposes. Aerial photographs, for instance, were regularly used for cordon-and-search operations. At the same time, photographs detailing the activities of the battalion and printed by Mattay at the 1st Australian Task Force base were retained for a unit photographic book, the publication of which had been organised before departure.

Mattay’s photographs offer a rare view of military life: many soldiers operated their own cameras in Vietnam but none documented the full scope of their experience so prolifically or capably. 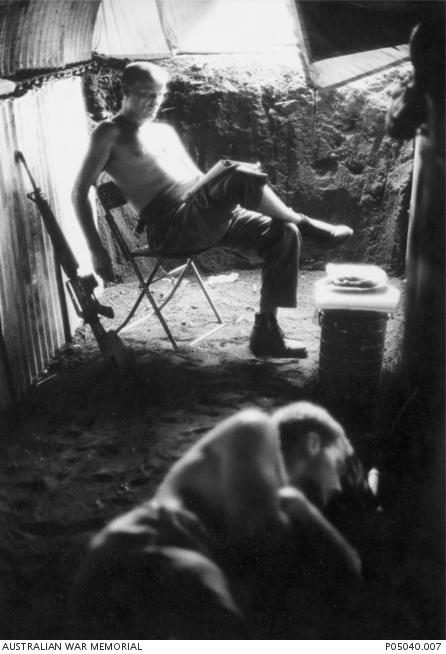