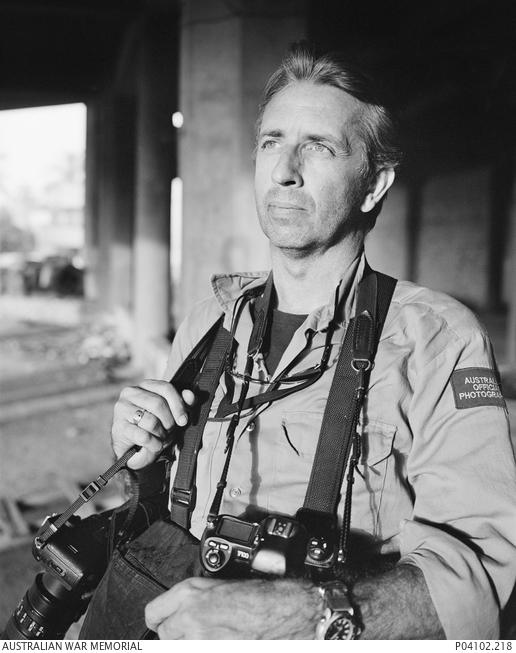 The Perth-based photojournalist David Dare Parker was a musician whose desire to travel the world led him to photojournalism during the 1980s. He has since become one of Australia’s most highly regarded photojournalists and has covered many of the world’s conflict zones, including the Middle East in the early 1990s and the East Timor crises of 1999 and 2006. 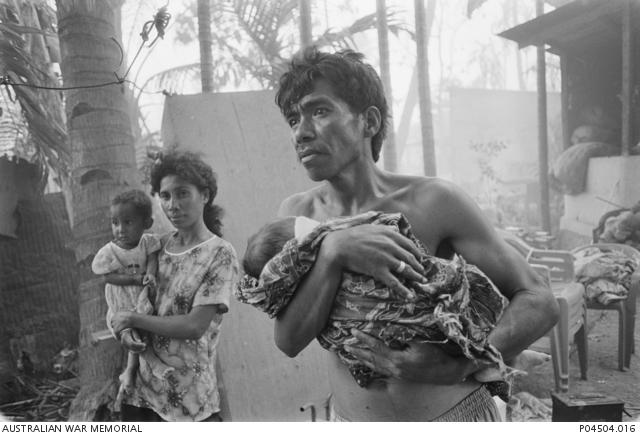 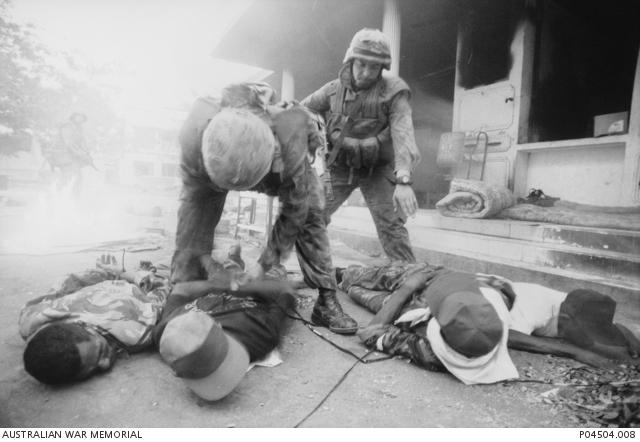 We all have an ego but after a while you have to leave it behind because it makes no sense to keep witnessing these things just to make a name. Photojournalism becomes less about you and more about the people of the situation you’re photographing. It’s about offering other people a voice. 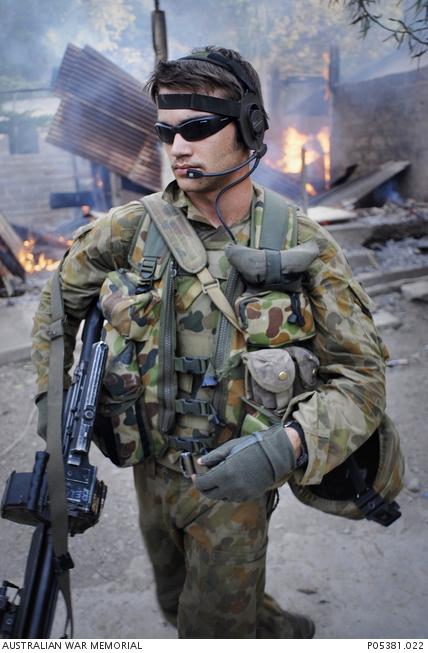