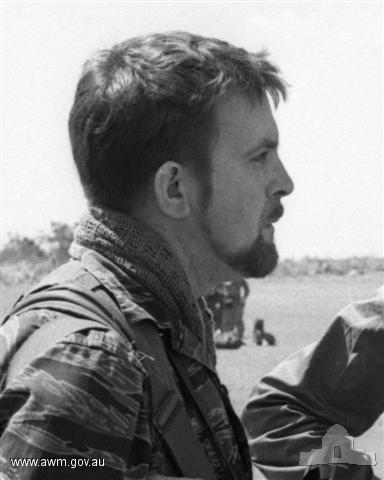 Portrait of Denis Gibbons in South Vietnam by an unknown photographer

Denis Gibbons AM had undertaken army training and work as a news photographer in Sydney before he arrived in Vietnam in January 1966. Over the next five years Gibbons photographed the tours of nine Australian infantry battalions for Fairfax press and United Press International. Australian readers could regularly view his photographic essays in People magazine. Gibbons was flown out of Vietnam in November 1970 after being wounded when an armoured personnel carrier he was travelling in hit an enemy mine; in his five years in Vietnam he was wounded six times. After the war, Gibbons lobbied for the recognition of Australia’s war correspondents in Vietnam, three of whom were killed during the war. 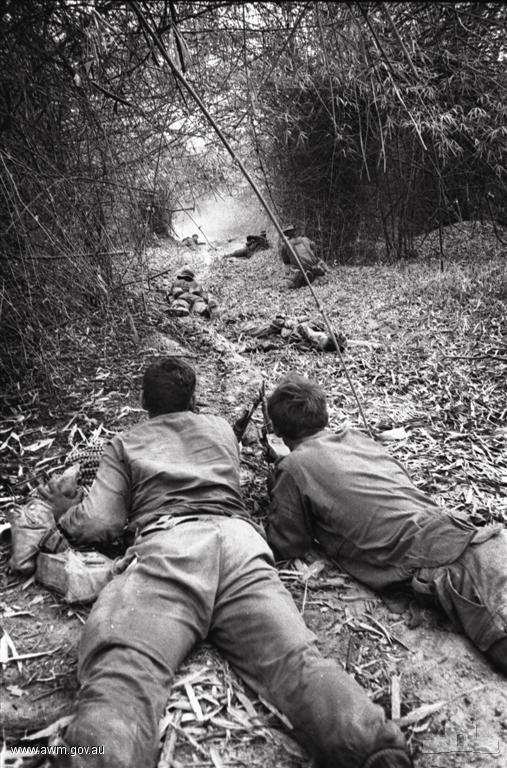 The extended period Gibbons spent with Australian troops in Vietnam was highly unusual among Australian photographers. Most official photographers and other photojournalists spent just a few days photographing particular operations before moving on. They were also based in Saigon. However, Gibbons generally lived at the 1st Australian Task Force base at Nui Dat, and was able to spend weeks at a time with particular units. In this way he could record all areas of the work undertaken by Australians; tens of thousands of his black-and-white and colour photographs provide a very comprehensive record. 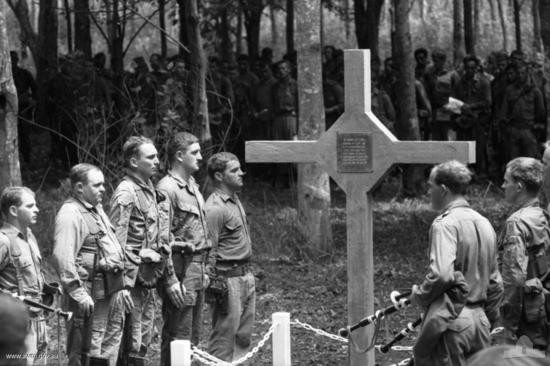