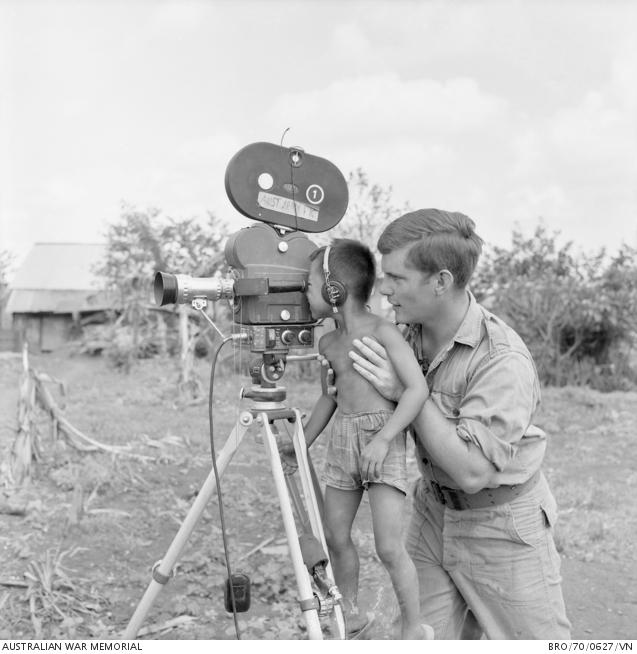 John Fairley had been a commercial photographer in Sydney before he arrived in Vietnam as a National Serviceman in January 1970. He was appointed an army public relations photographer and spent the following 11 months accompanying troops on patrol. In common with many other veterans, Fairley’s experience of the war was challenging. It also had a profound effect on his photographic work: he did not go back to his life as a commercial photographer when he returned to Australia in late 1970. Fairley operated both a still and a moving camera in Vietnam. 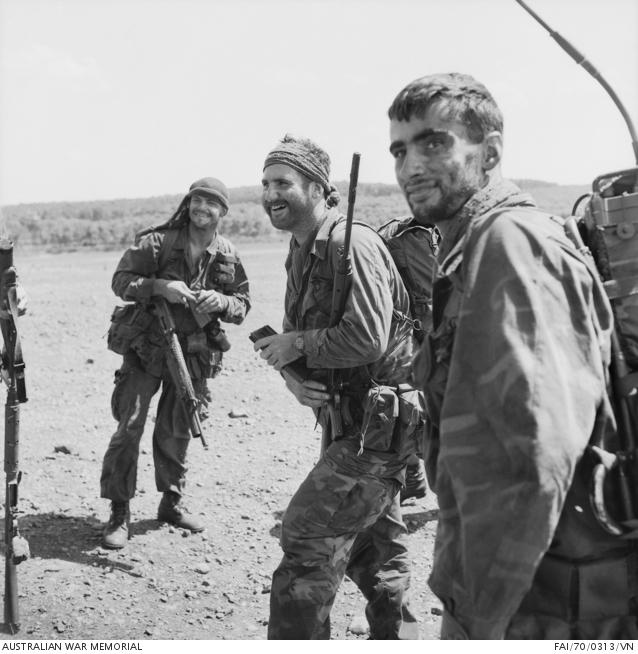 Like other public relations photographers, he often spent short spells travelling with particular units – usually just three or four days at a time. Even so, he completed many individual and grouped portraits of servicemen and studies of troops preparing for and engaged in operations. Fairley often found unexpected ways of viewing his subjects; some of his work thus stands out among public relations photographers, whose work was generally straightforward and produced for quick consumption in daily newspapers. 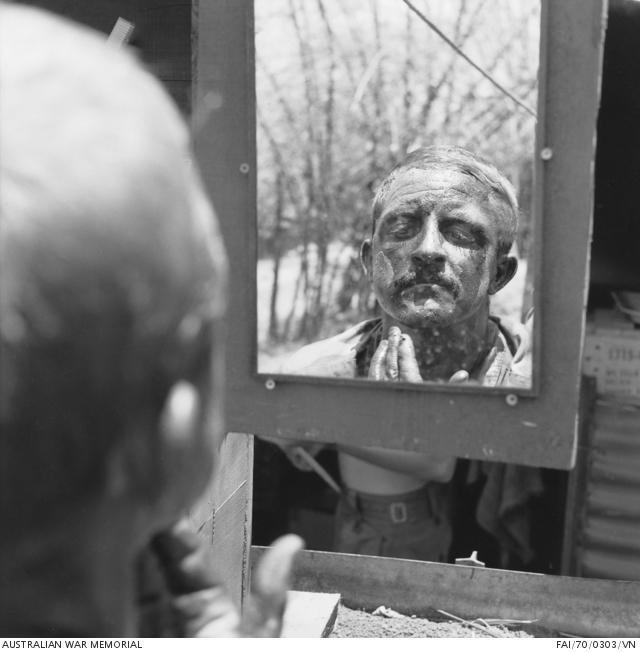