To commemorate #AirForce100, the Royal Australian Air Force has created the following videos showcasing the people and iconic aircraft that have shaped its history. Explore these stories below. 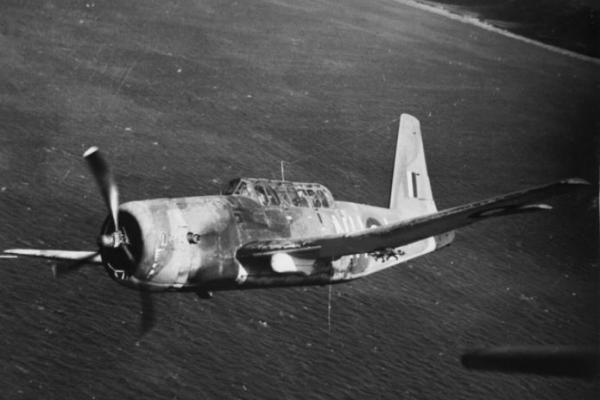 From modest beginnings in 1921, Air Force has grown into a potent, world class Air Force which Australia relies upon in both conflict and peace. The men and women of the Royal Australian Air Force have achieved great success in serving Australia and its national interests over the past 100 years.

Air Force have created the following series of videos that countdown of the RAAF's 10 most iconic aircraft of the last 100 years.

Beginning with Number 10: a true icon of our skies that's given us nearly 35 years of service, the F/A-18A/B “Classic” Hornet.

At Number 9 is the one that helped start it all, the S.E.5A. When the Royal Australian Air Force was formed on 31 March 1921, the S.E.5A was part of Britain’s imperial gift to help establish our new organisation. As our first fighter aircraft, Australian aircrews flew the S.E.5A in combat during World War I before its transition into a crucial training platform during the 1920s.

Today only six original S.E.5As remain in the world.

At number 8 in our countdown of the most iconic Air Force aircraft, it’s the Avro Lancaster.

Entering production in 1942, the Lancaster was a vital heavy bomber in the European theatre of World War II. Thousands of Australians like Flying Officer Ray Merrill DFC (retired) flew dozens of sorties in the ‘Lanc’, carrying out crucial Bomber Command air raids and helping to secure victory against Germany.

Have you visited the “G for George” Lancaster at the Australian War Memorial? Flown by No. 460 Squadron RAAF Bomber Command, the aircraft flew ninety operational missions over Germany and occupied Europe before its retirement from active service in 1944. 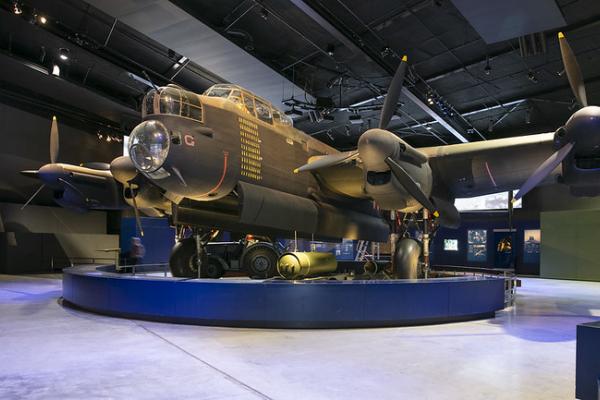 Continue the countdown of the RAAF's 10 most iconic aircraft of the last 100 years.

'Our Air Force, Our People'

Air Force have created the following videos as part of its 'Our Air Force, Our People' series to share the stories of RAAF men and women and what the Centenary means to them.

You may not have heard of Squadron Leader Luke “Warners” Warner, but you might remember back in 2006 when he and the pilot belly landed an F-111 at RAAF Base Amberley.

Wing Commander Mary Anne Whiting works in the History and Heritage Branch and she’s sure seen her fair share of Air Force​ history first hand in her almost 50 years of service. Mary Anne enlisted in the Women’s Royal Australian Air Force back in 1970, and stayed on to take advantage of all the opportunities that unfolded when the WRAAF was absorbed into the RAAF.

A proud North Queenslander, Izzy is a carpenter whose skills have been employed on numerous missions over the years, including supporting Operation North Queensland Flood Assist 19. 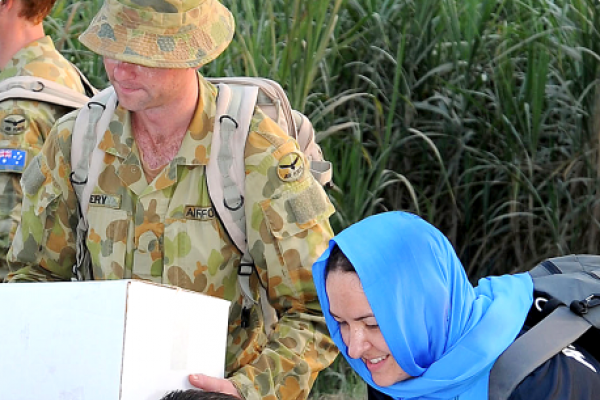 Meet more men and women as they share what the Centenary means to them.

Listen to more stories on the Air Force website