On 31 March 2021, the Royal Australian Air Force will mark 100 years of service to Australia.

During 2021 the Memorial will focus on highlighting the service, achievements and contributions of the Air Force, both past and present.

This hub brings together a collection of articles, films, interactive experiences and more.

Celebrating 100 years of the raaf 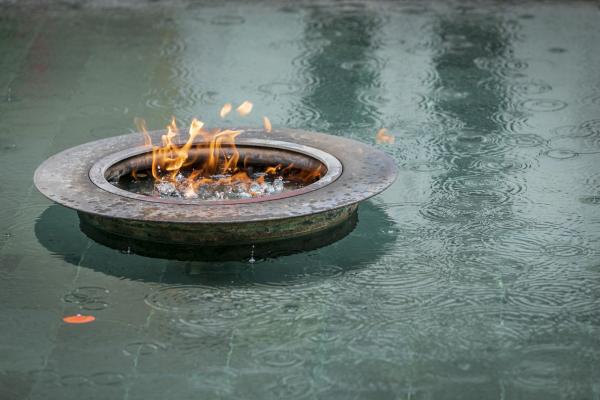 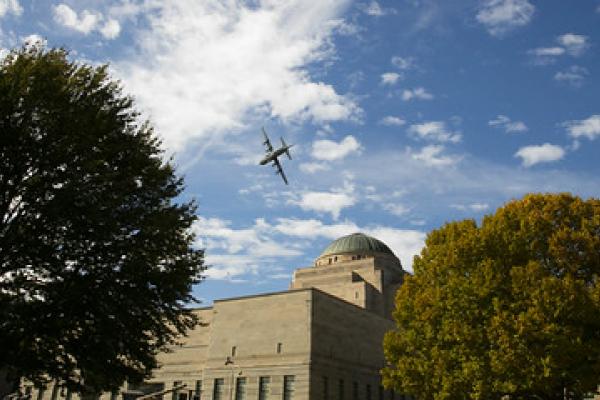 On 31 March 2021, the Royal Australian Air Force will mark its 100th anniversary with a mass flypast over Canberra.

More than 60 aircraft will fly in waves over Lake Burley Griffin from 10:30am.

ABC TV will be live broadcasting the event, commencing at 10am local time. 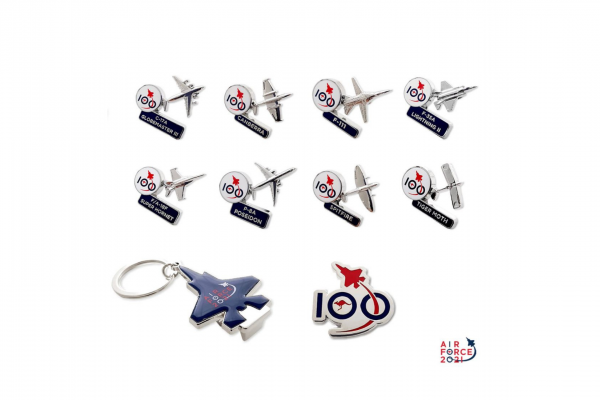 In honour of the centenary, the Air Force has developed a striking range of products, now available for purchase at the Memorial Shop.

From Monoplanes to Fighter Jets

The history of military aviation is told in the stories of the Memorial’s oldest and newest aircraft. Built 70 years apart, these two planes demonstrate the huge and rapid shifts in design and technology in the 20th century. In Episode 27 of Collected, Louise Maher visits the Treloar Technology Centre to see a 1910 monoplane that was purchased for Australia’s first military flying school and an FA-18 Classic Hornet recently retired from service with the RAAF.

The Australian tail gunners who served in World War Two had a particularly dangerous job. They spent hours in cramped, freezing conditions, perched in Perspex turrets at the rear of bomber planes, vulnerable to enemy fire and often exposed to the elements. In Episode 25 of Collected, Louise Maher is shown a gun turret that survived the war and hears the stories of men who lived to tell the tale of bombing raids over Europe.

During the Second World War, 10,000 Australians served in British-based Bomber Command. More than one in three were killed during air raids over Europe, in training, or in accidents. In Episode 15 of Collected, Louise Maher explores the remarkable history of the Memorial’s Lancaster Avro ‘G for George’ and the stories of the men who flew in these heavy four-engined bombers.

D-Day and the Australian connection

It’s 75 years since the D-Day landings in Normandy, France – the Allied invasion which led to the liberation of Western Europe from Nazi Germany. In Episode 7 of Collected, Louise Maher talks to Senior Curator Shane Casey about the small but important role Australians played in the campaign and shares first-hand accounts from some of the servicemen who risk their lives to be there.