The Korean peninsula had been occupied by the Japanese since 1910. In 1945 when the Japanese forces surrendered, the country was divided at the 38th parallel. The division created the northern zone, backed by the Soviet Union, and the southern zone, backed by the United States. Lacking agreement on how to reunify, the zones became separate countries in 1948. The Republic of Korea formed in the south, followed by the Democratic People’s Republic of Korea in the north.

The relationship between the two Koreas was never stable, and in the early hours of 25 June 1950 the North Korean People’s Army crossed the 38th Parallel to invade the Republic of Korea. As North Korean forces streamed towards Seoul, 22 countries joined the United Nations multinational military intervention to defend South Korea.

Australia was among the first countries involved. HMAS Bataan and HMAS Shoalhaven began escorting US troopships to the southern port city of Busan from 1 July 1950; No. 77 Squadron RAAF began their first ground support operations over the peninsula the next day; in late September, the 3rd Battalion, the Royal Australian Regiment, arrived at Busan and joined the 27th British Commonwealth Brigade.

The Korean War came to a halt on 27 July 1953 when an armistice was signed at Panmunjom, on the 38th parallel, close to where the war began. The war ended in a stalemate that exists today; it resulted in the deaths of over four million people, and led to the displacement of millions more. 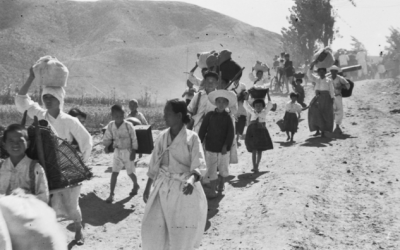 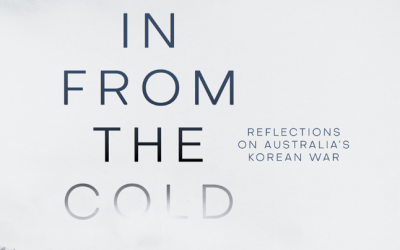 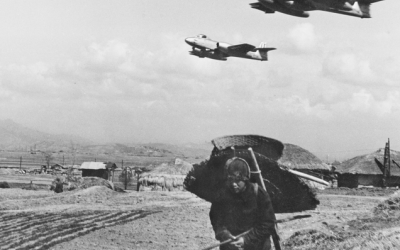 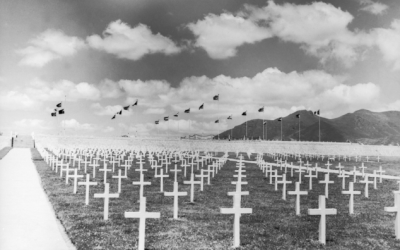 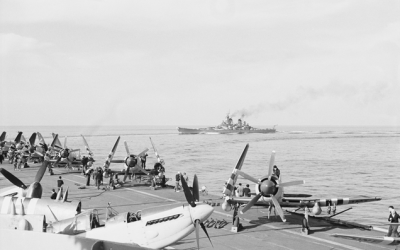 The Embassy of the Republic of Korea created this video to commemorate the 70th anniversary of the Korean War. The Embassy extends its deepest gratitude to the Australian veterans who participated in the Korean War, leading the fight for their freedom and peace. Lest We Forget.