The Royal Australian Air Force (RAAF), with its origin in the Australian Flying Corps, was formed in 1921. Since then, it has established a proud record of service. Over 215,000 men and women served in the RAAF during the Second World War; 9,870 lost their lives. In late 1944, the RAAF peaked at over 182,000 personnel and 6,200 aircraft in 61 squadrons. The RAAF went on the play a significant role in the Cold War, contributing to the Berlin Airlift, the Korean War, the Malayan Emergency, and the Vietnam War.

The 1980s saw involvement in peacekeeping operations in the Sinai, as Egypt and Israel ended three decades of hostilities. Involvement in the Middle East region continued with the first Gulf War in 1990. Most recently the RAAF has played a major role in peacekeeping and humanitarian missions in Bougainville, Cambodia, East Timor, Indonesia, Pakistan, Papua New Guinea, Rwanda, Solomon Islands, Somalia and Sudan.

Globally, the RAAF has between 500 and 7000 people on operations each day.

These images are a small preview of the Royal Australian Air Force - 100 Years photographic exhibition located in the Entry Corridor, Ground Floor.

You need a ticket to the Galleries and Commemorative Area to see this exhibition. Tickets are free.

Get your free Galleries and Commemorative Area ticket
Register 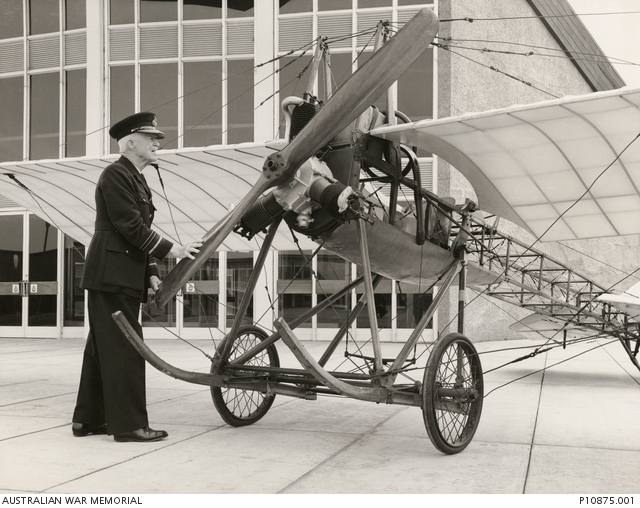 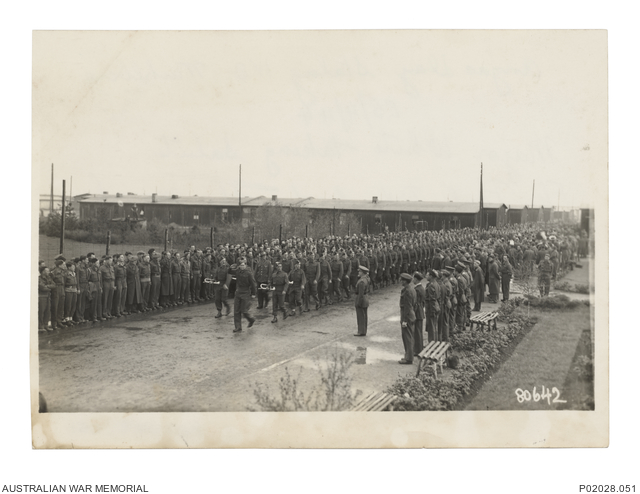 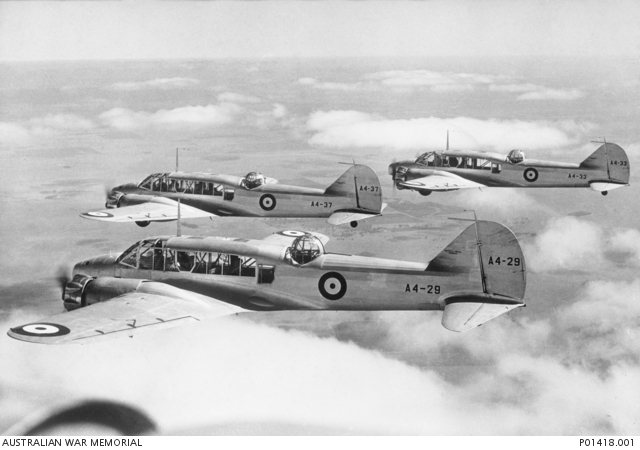 Avro Anson of No. 2 Squadron, RAAF flying in staggered formation, 1938. 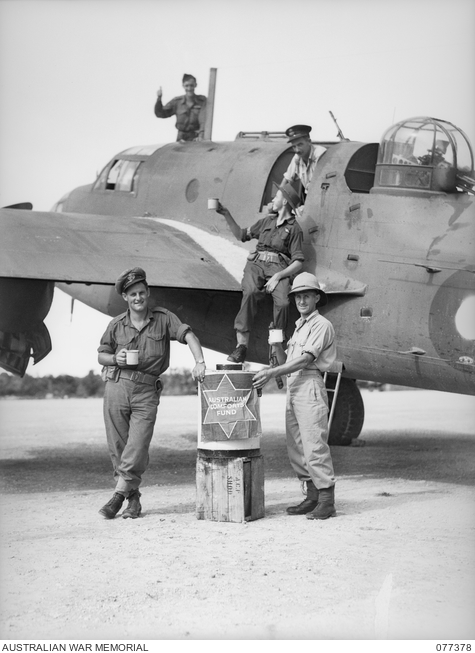 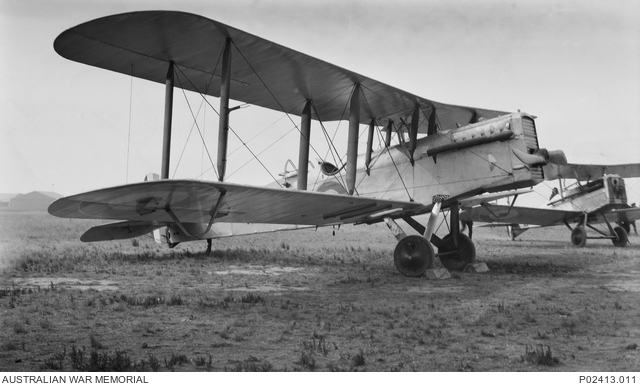 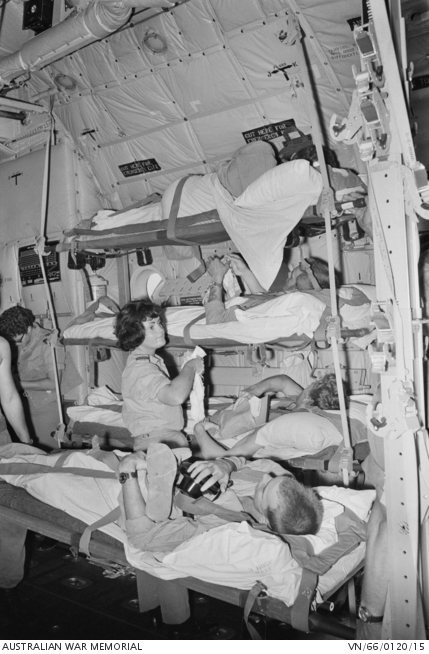 RAAF Nursing Service nurses check on Australian soldiers strapped to their stretchers in a RAAF C-130 Hercules aircraft during the Vietnam War, 1966. Established 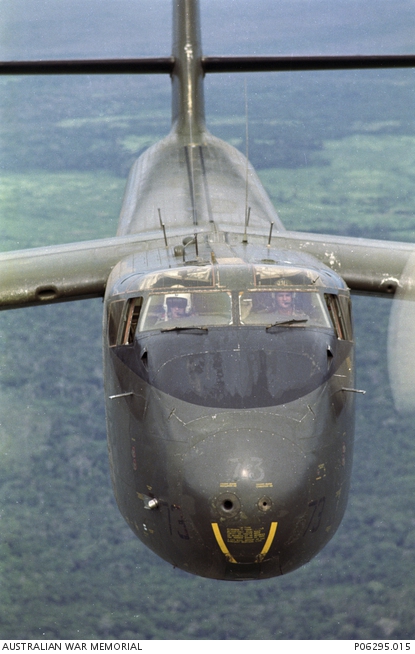 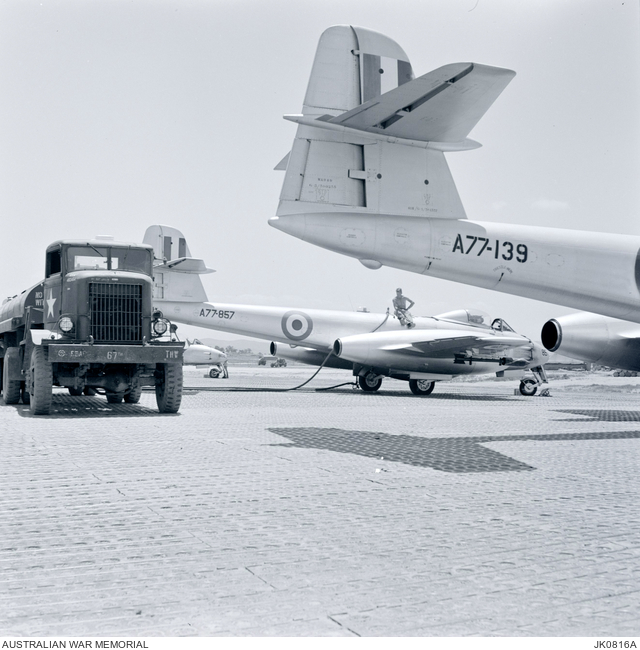