Military aviation was first pioneered during the First World War. During that war, both the armies and the navies of all the major combatants operated aircraft. Late in the war, however, when it was realised that aerial fighting was a distinct form of warfare and not just an adjunct to land or sea operations, some nations formed specialist air forces. Combining the Royal Naval Air Service and the Royal Flying Corps, Great Britain formed the Royal Air Force in 1918. The four squadrons of the Australian Flying Corps (AFC) remained part of the AIF. In 1920, the remnants of the AFC became the Australian Air Corps, which in turn became the Royal Australian Air Force on 31 March 1921. 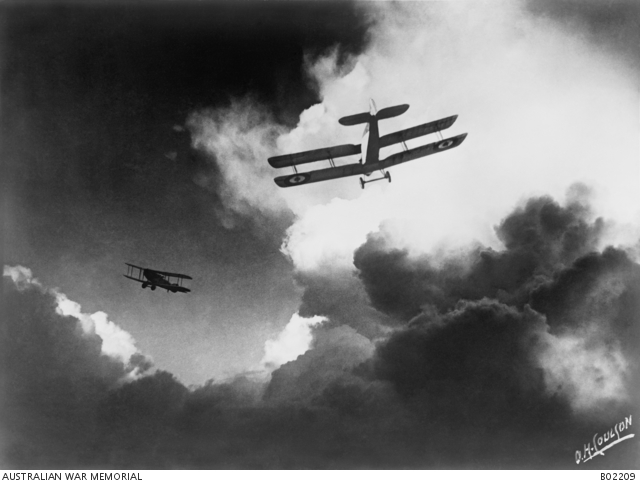 The RAAF, like the RAN, is not officially grouped along functional lines like the Army. RAAF personnel, however, can be classified into two broad categories: air crew and ground staff and within these categories are found a variety of occupations, known in the air force as "musterings". 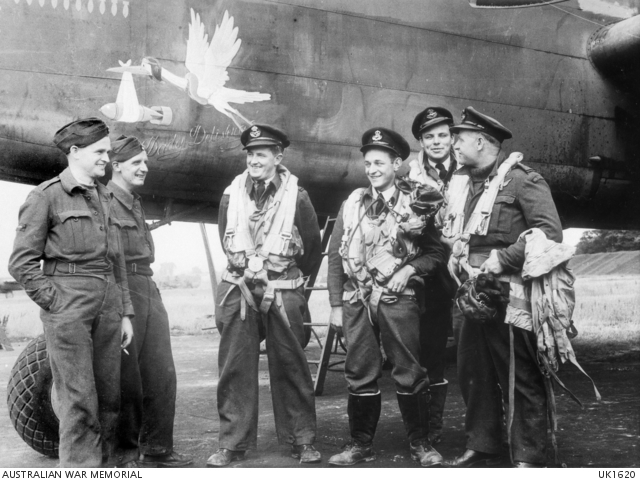 Aircrew are the personnel who are responsible for the operation of an aircraft and its weapons. They are:

Ground staff are the personnel who support the operation of aircraft and the crew members who fly in them. There are actually more ground staff in the air force than air crew and this group includes a diverse range of trades and professions including: 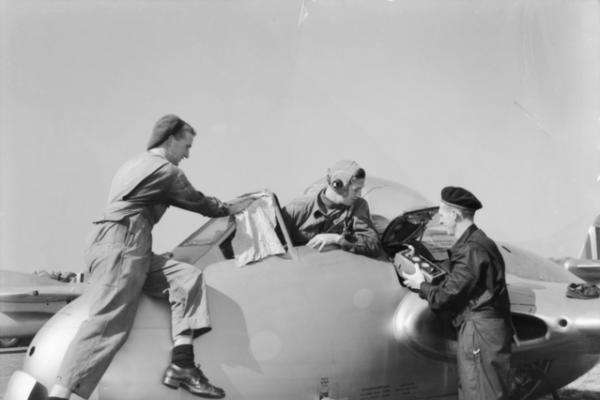 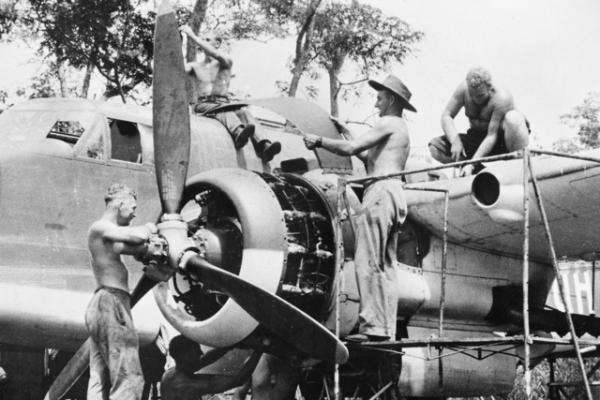 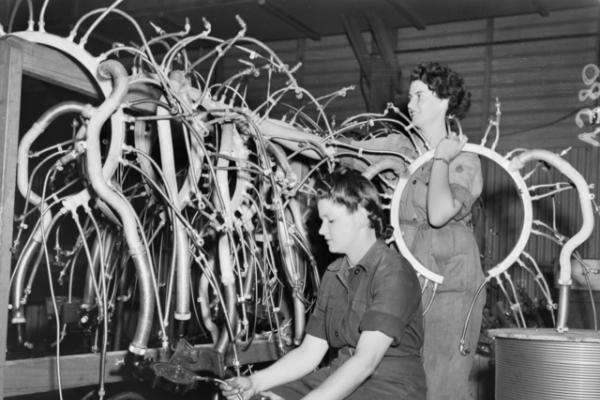