The most basic organisation in the armed forces is that of rank. Rank is the lawful authority given to a sailor, soldier, or an airman to command others. The higher the rank, the more people he or she has to command and is responsible for. There are four broad categories of rank. 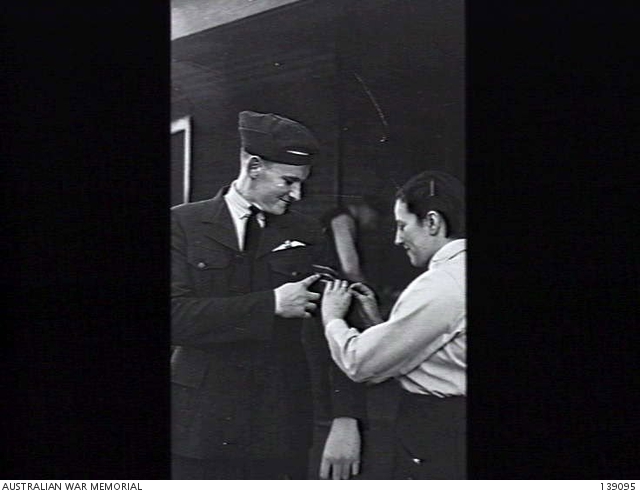 Stitching sergeant stripes on the jacket of a newly graduated pilot of the RAAF.

Rank and file (no rank)

On enlistment into the armed forces a person usually has no rank. Officially this person is responsible for no one but themselves but practically they are responsible for their mates as well. These personnel are known as the "rank and file" by virtue of the fact that on parade they fill out the ranks and files.

Non-commissioned officers (NCOs) form the largest rank group in the armed forces. They are responsible for small groups of people, usually numbering no more than about 15, but a platoon sergeant or equivalent is responsible for the discipline of 30 to 40 soldiers. An NCO's authority to command is vested in them by their commanding officer as a representative of the commander of their service, as opposed to an officer, whose authority derives from a commission from the head of state.

Those with warrant rank are known collectively as warrant officers and within a military organisation are generally responsible for the maintenance of discipline. Their authority is derived from the warrant that they hold. When originally instituted, sometime prior to the 1800s, officers could issue warrants to selected personnel to help them carry out their tasks; once these duties were fulfilled the warrant was withdrawn. In 1879 the British Army introduced a permanent warrant to define the authority of its most senior NCOs and these soldiers become known as warrant officers. In Australia a warrant is issued under the authority of the Defence Act of 1903.

All personnel up to and including warrant officers are known collectively as other ranks.

Those with commissioned rank are known as officers. Their authority to command is vested in them by the head of state, in Australia's case the sovereign, and this authority is known as their commission. Officers are usually responsible for around 30 people at the most junior levels of command, up to hundreds of thousands at the highest levels. Once granted, a commission is held up for life and can only by withdrawn in the case of serious misconduct.

*Flight Sergeants and Chief Petty Officers hold an equivalent position in the rank hierarchy to Army Warrant Officers Class Two but do not possess a warrant issued under the authority of The Defence Act.