The first Australian naval forces were formed in the colonies in the late 1850s in response to fears of a Russian invasion. In 1901, the various colonial navies, and their motley collection of vessels, were amalgamated into the Commonwealth Naval Forces. In the years that followed, it was debated in Australia and Britain whether Australia needed its own navy or should simply finance the stationing of Royal (British) Navy vessels in Australian waters. Finally, in 1909, a decision was taken to acquire new ships for an Australian Navy and on 10 July 1911, the Royal Australian Navy (RAN) was formed. The first of the new ships arrived on 4 October 1913.

In addition to basic seamanship qualifications, each member of the Royal Australian Navy is trained in a specialist trade, known as a "rate". These rates are numerous and have changed as naval technology has changed. The various rates are today classified into several functional groupings, or branches, which are listed below. Earlier in the RAN's history these branches were more numerous. 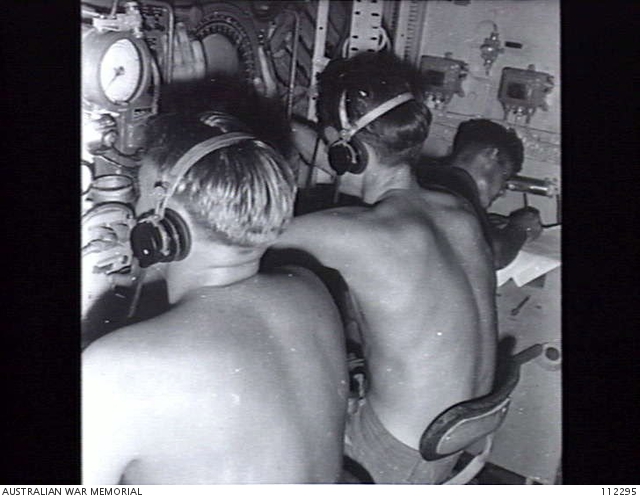 The Communications Branch and its predecessors include the personnel responsible for all forms of communication between naval vessels and shore establishments as well as some internal ships communication.
Signal and Telegraphist Branch 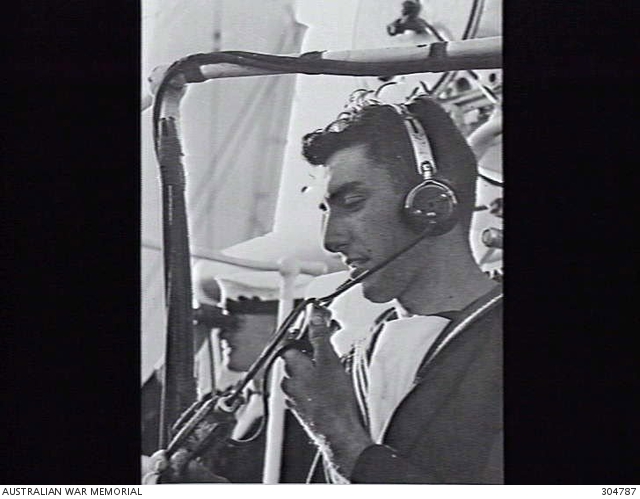 The communications number on a searchlight platform. He is wearing headphones and a microphone. C255446

The Medical Branch is made up of medical and dental staff.
Sick Berth Attendants

The Naval Air Branch includes all those responsible for the operation of naval aviation, including the mechanics, as well as naval meteorological and photographic personnel. 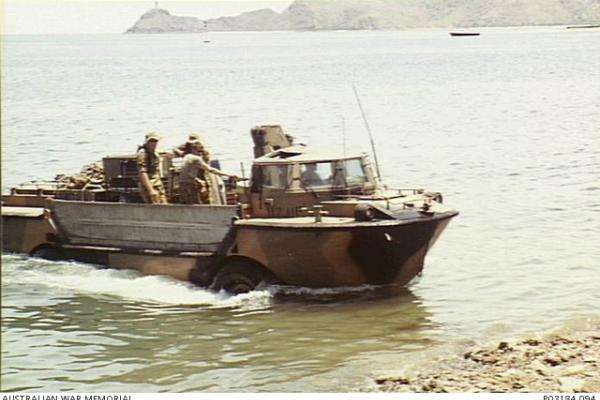 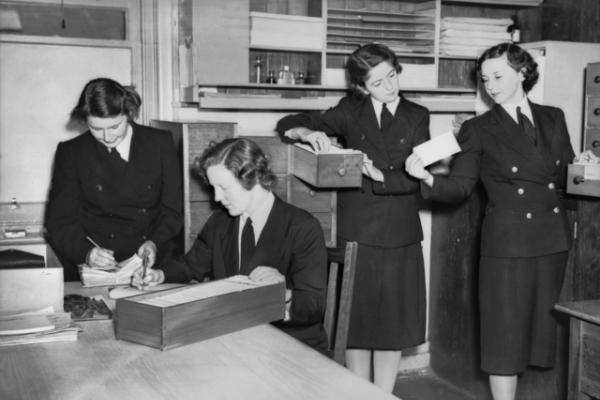