The RAAF in Art

The RAAF in Art

To commemorate the centenary of the establishment of the Royal Australian Air Force (RAAF), we are showcasing some of the highlights of the Memorial’s art collection. Thousands of RAAF-related artworks trace the history of Australian military aviation.

This online exhibition, presented gradually throughout March, will illustrate the history of the RAAF, starting with Australian Flying Corps (AFC). Later artwork will highlight the work of former AFC pilots and future RAAF members.

The key strength of RAAF-related artworks in the Memorial’s collection, Second World War art, features depictions of Australia’s most well-known aircraft, as well as some lesser known examples.

Further material will explore the 80th anniversary of the Women’s Auxiliary Australian Air Force, Stella Bowen’s crew paintings, the Memorial’s poster collection, and artworks relating to the RAAF after the Second World War. Throughout there will be focus on Official War Artists – one of the longest running and largest commissioning programs in Australia – and their role in capturing the history of the RAAF. 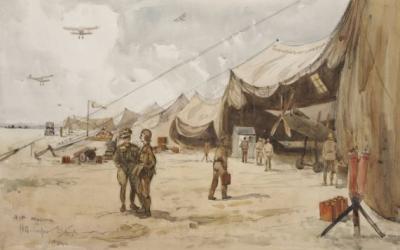 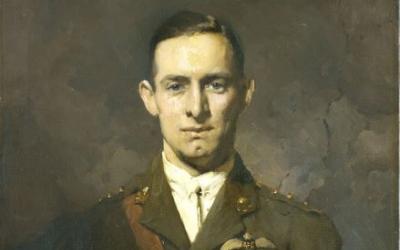 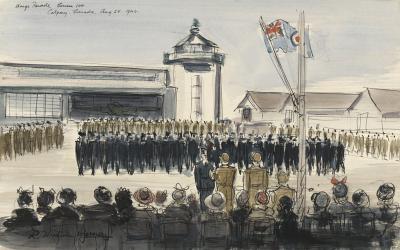 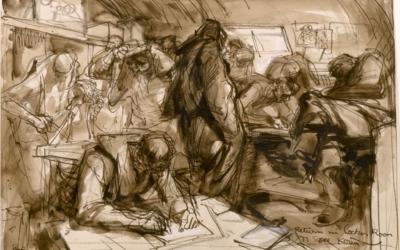 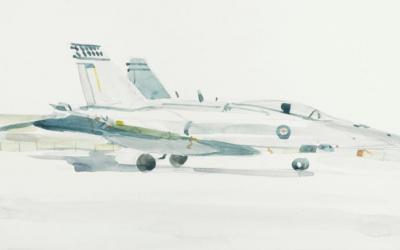 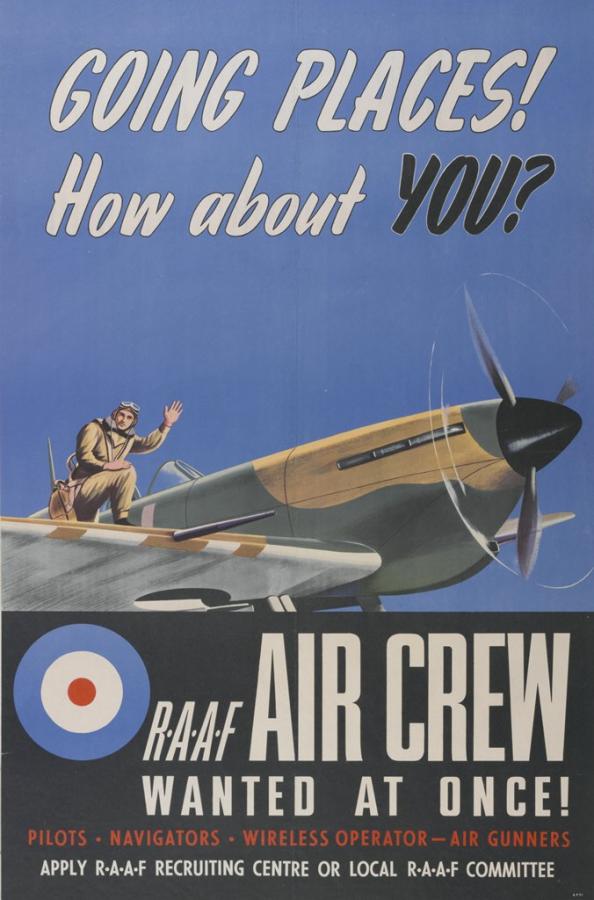