The Anzac Commemorative Medallion and Badge

In March 1967 the Prime Minister, the Rt. Hon. Harold Holt, announced that a commemorative medallion and badge was to be issued to surviving members of the Australian Defence Force who served on the Gallipoli Peninsula, or in direct support of the operations from close off shore, at any time during the period from the first Anzac Day in April 1915 to the date of final evacuation in January 1916. 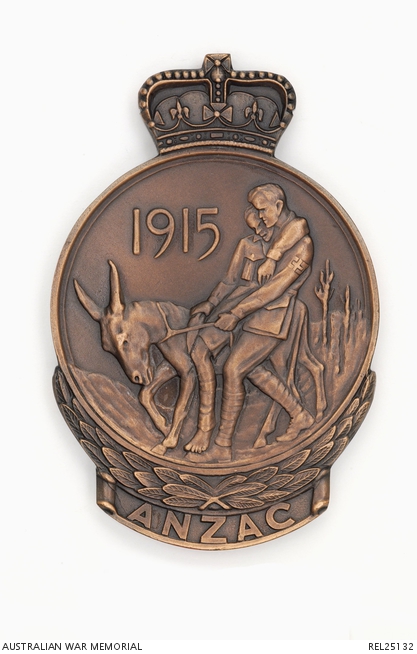