HMAS Sydney II and the Kormoran

The most grievous loss suffered by the Royal Australian Navy occurred on 19 November 1941, when the cruiser HMAS Sydney was lost in action with the German auxiliary cruiser Kormoran off the Western Australian coast. None of the Sydney's complement of 645 men survived. The Kormoran was also sunk in the action.

The circumstances of the Sydney-Kormoran action contain dramatic elements which have continued to attract public attention for over half a century. The ships' careers had been the antithesis of each other. The Sydney was an outstandingly successful warship, the most famous of the RAN's ships in November 1941. Aesthetically elegant, she had created headlines with her exploits in the Mediterranean, especially the brilliant action off Cape Spada.

On the other hand, the Kormoran's mission was to shun the limelight. Converted from a freighter she was well armed with guns, torpedoes and mines, but this armament was carefully disguised so that only the closest scrutiny would reveal that she was not a merchant ship. It was not her role to fight fleet actions but to operate alone against unescorted shipping for months at a time, avoiding publicity and supported by clandestine meetings with supply ships in remote locations.

The two ships met off the Western Australian coast in the afternoon of 19 November 1941. In the ensuing action the Kormoran's disguise was sufficient to entice the Sydney into close range where she was able to overwhelm her with gunfire and torpedoes. However, although mortally hit, the Sydney was able to fight back and ensure the raider's destruction before limping slowly away to her own fate and that of her crew.

With the complete loss of the Australian cruiser's crew the only accounts of the action are from the Kormoran's survivors. Regrettably these circumstances led to the circulation of many rumours, accusations and conspiracy theories, which have no basis in fact and supporting evidence. 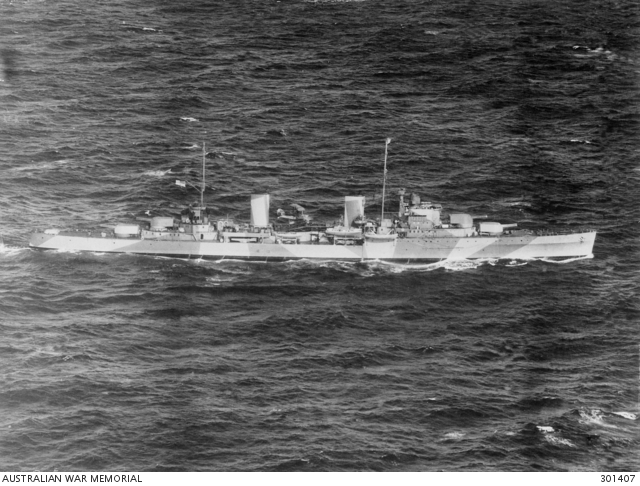