Throughout history, mounted troops have been known as elite men of arms. The Australian Light Horse was no different and wore a decoration worthy of their distinction.

Originating from the Queensland mounted troops, the tradition of wearing an emu plume became synonymous with the light horse and inseparable from its legend. Appreciating a practical joke, when asked about their plumes, First AIF light horsemen pulled many legs by replying that they were, in fact, "kangaroo feathers". 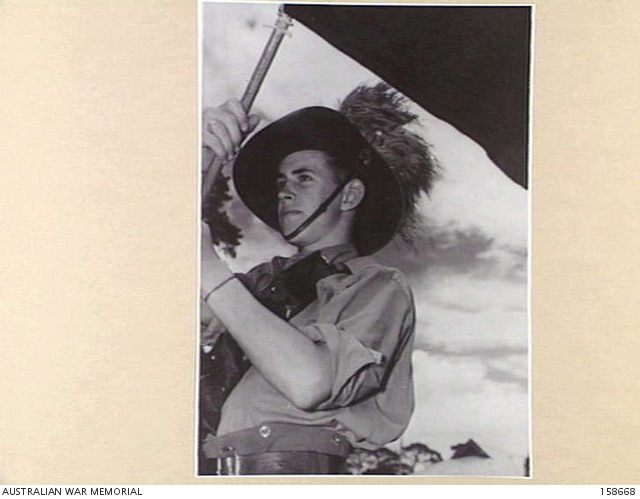 This photograph of an Army recruit at Seymour Camp shows clearly the feathers of the light horse in his hat.  C59295