Rank and badges of rank

The most basic organisation in the armed forces is that of rank. Rank is the lawful authority given to a sailor, soldier or an airman to command others. The higher the rank, the more people he or she has to command, and is responsible for. There are four broad categories of rank:

All personnel up to and including warrant officers are known collectively as other ranks. 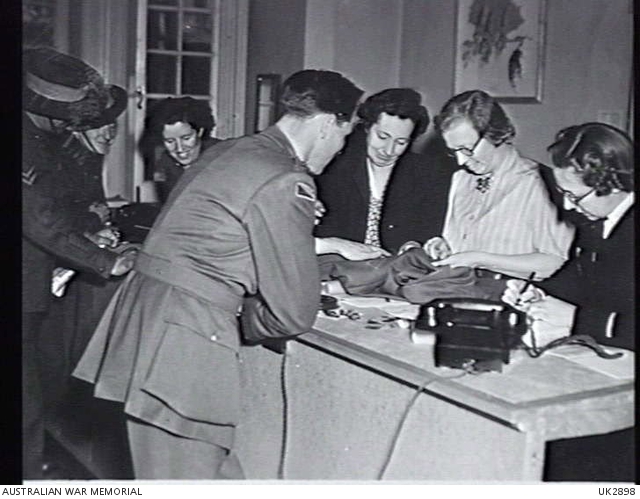 London, England, c. May 1945. Volunteer women at the "Gloucester Club" sewing shoulder insignia and rank on new uniforms for repatriated ex-prisoners of war (POWS) who have returned to Britain.  C269341