Plans to continue the march to Sydney were cancelled by military authorities who wished to use the marchers as the basis of a new locally-raised battalion. This was formed in February as the 34th Infantry Battalion, known, ironically, as Maitland’s Own.

A sad and unexpected epitaph to the march was the death of the Rev. John Wilkinson, Methodist minister, who had joined the march at Narrabri. He was killed by a lightning strike in West Maitland camp on 3 February.

The march was re-enacted in December 1990. 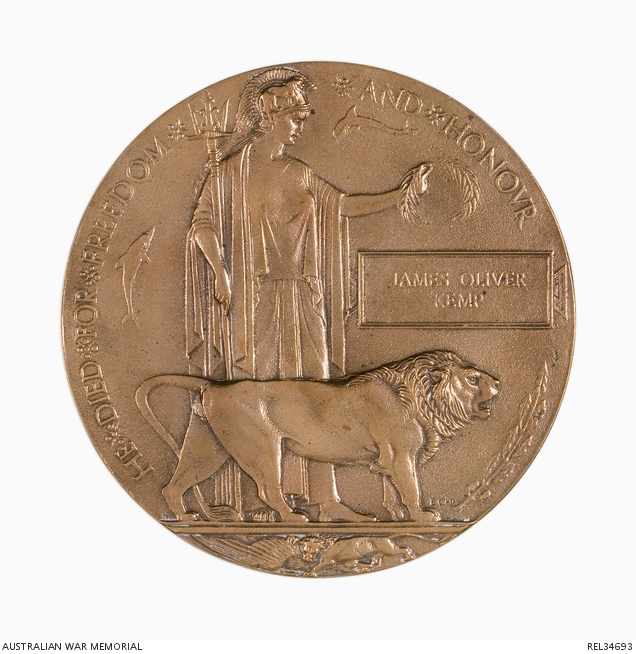