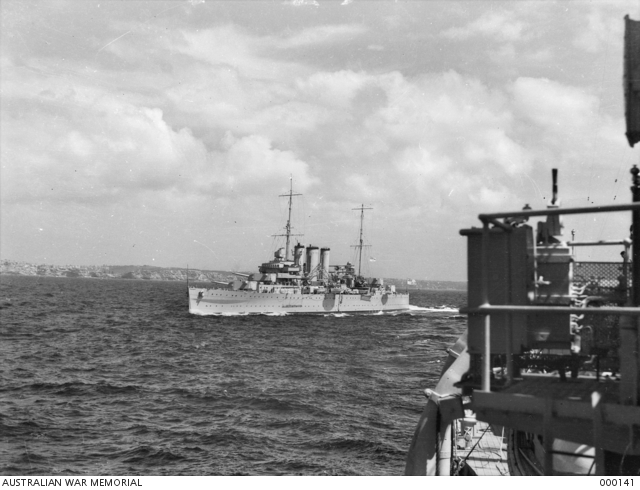 In the case of a ship, they were submitted on a monthly basis; a shore base submitted them quarterly. Minor vessels may have their activities covered by the reports of the shore bases to which they were subordinated.

The reports may include such information as the operations and port visits of the ship, its participation in exercises, foreign vessels met, the arrival and departure of the ship’s officers, the condition of the ship, the morale and health of the crew, speed trials, fuel consumption, and distances steamed.