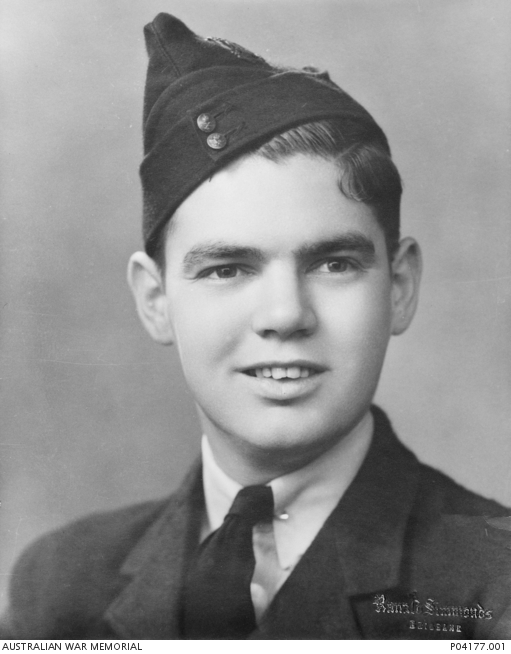 Studio portrait of Warrant Officer (WO) Leslie Baich, RAAF, 2 Personnel Depot. WO Baich, of Sydney, NSW, enlisted on 31 January 1940. He received his Air Gunner's badge on 30 March 1944, and later served as a crew member of No. 467 Squadron RAAF, which flew Lancaster bomber aircraft from Waddington RAF Station. WO Baich was discharged from service on 8 February 1946, and was awarded the Member of the Order of the British Empire (OBE) on 23 June 1955.